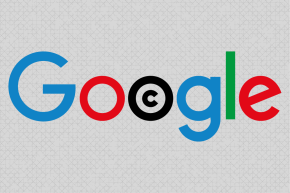 The company received 12.1 million requests to remove URLs from search results in the first week of 2016 alone 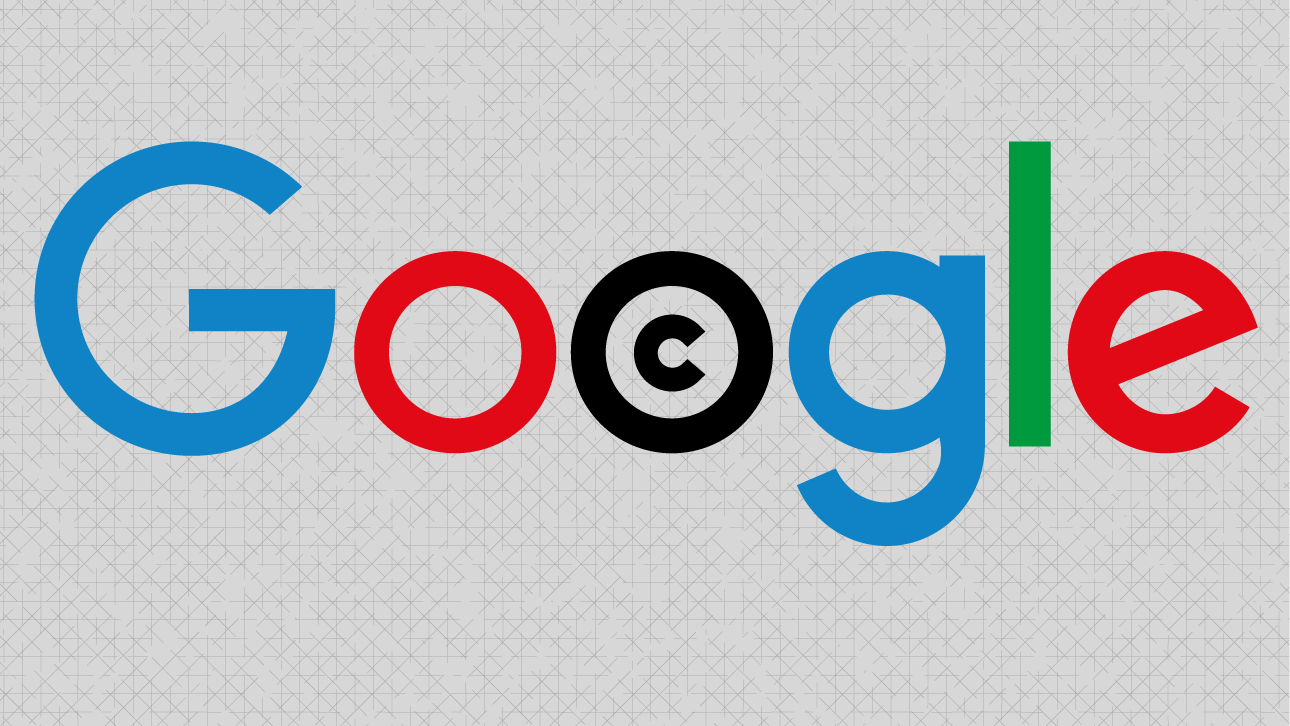 A Vocativ analysis of all requests to remove URLs in the first week of January each year from 2012-2016 showed that nearly 90 percent of all requests were reviewed. The same percentage of URLs were ultimately removed from search results after complaints that they linked to material allegedly violating copyrights.

Copyright holders generally ask Google via an online form to remove links they believe link out to content posted illegally. The majority of the requests come from the music and movie industries, according to Torrent Freak. According to Google, the average amount of time it takes to review each piece of content is about six hours.

If a URL gets removed and its owner thinks that’s unjustified, the decision to remove it can be appealed.