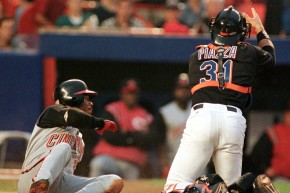 Among those left out is Barry Bonds, the greatest baseball player of all time 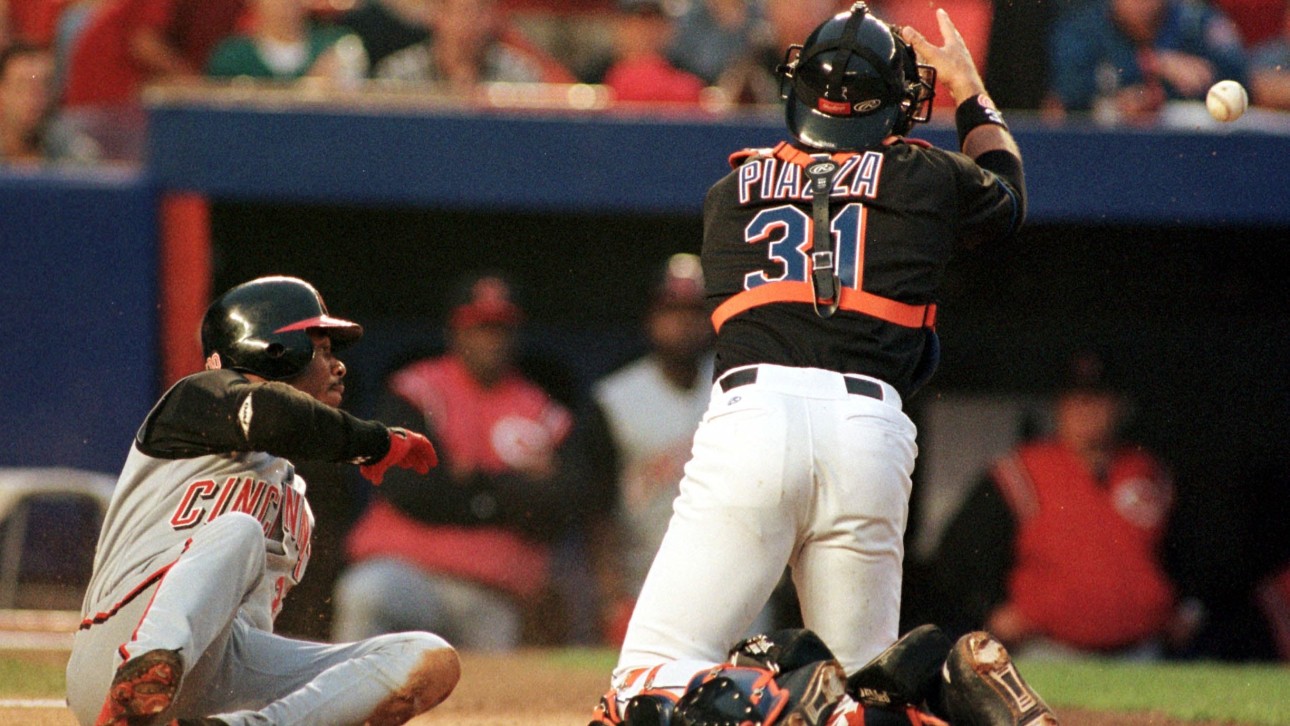 Today the Baseball Hall of Fame announced its 2016 inductees will be Ken Griffey Jr. and Mike Piazza. However, Cooperstown voters have failed yet again to induct the two best players whose names have been supposedly tainted by PED scandals, Barry Bonds and Roger Clemens.

How do you feel about this year’s Baseball Hall of Fame class?

Griffey was an outfielder who had a 22-year career in MLB and will enter the Hall on his first ballot appearance. Best known for his time with the Seattle Mariners, he was a 13-time All Star who hit 630 career home runs, the sixth-most of any major league hitter ever. In 1992, he was the All-Star Game MVP, and in 1997 he was the AL MVP. Piazza, who spent his prime with the Los Angeles Dodgers and New York Mets, ranks first in home runs, fourth in RBIs and sixth in hits all-time among catchers. Despite being regarded as one of the best catchers ever, he had to wait out four ballot appearances due to unsubstantiated allegations of steroid use that he has steadfastly denied. Hoffman was a relief pitcher and second on the all-time saves list with 601 over 16 seasons with the San Diego Padres.

Meanwhile, Bonds and Clemens—who are, respectively, the best hitter and pitcher of their generation—will not be making the trip to Cooperstown for induction.