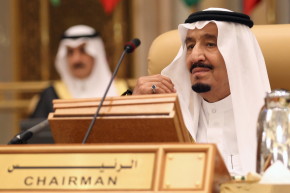 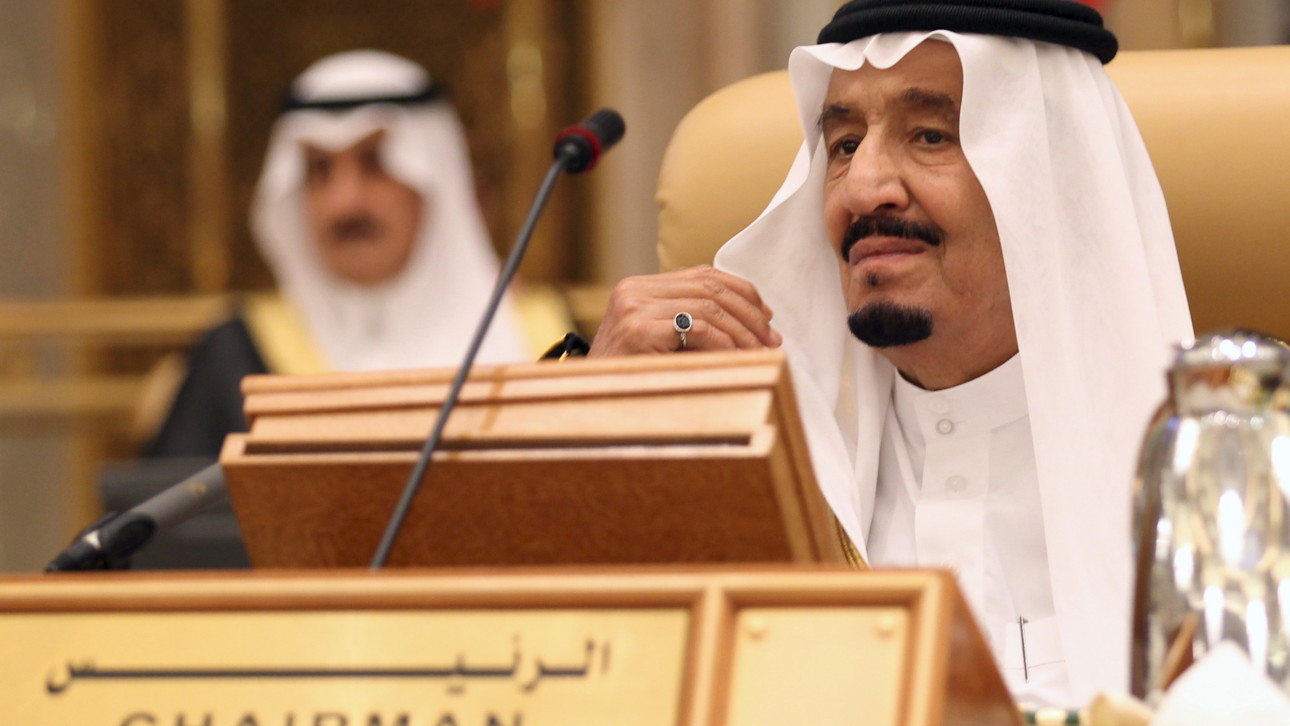 More than a day after Saudi Arabia announced the executions of top Shiite cleric Sheikh Nimr al-Nimr and 46 other men, the incident continues to stir anger among Shiite communities across the Middle East and into South America, Vocativ discovered. Following the announcement, a massive, worldwide social media backlash erupted against Saudi Arabia’s actions. Iranian protesters on the ground stormed the Saudi embassy in Tehran and the Saudi consulate in the city of Mashhad, smashing furniture and setting buildings on fire, according to reports.

Iran’s Supreme Leader Ayatollah Ali Khamenei added rhetorical fuel to the fire, saying that, “Without a doubt, the unlawfully shed blood of this innocent martyr will have a rapid effect and the divine vengeance will befall Saudi politicians,” according to Iran state media. The prominent Shiite cleric was one of 47 men killed for terrorism-related charges in the kingdom’s largest mass execution in decades. Sheikh al-Nimr was vocal in his criticism of Saudi Arabia’s treatment of the kingdom’s Shiite minority.

vid reportedly from inside a Saudi compound in Iran (Tehran embassy?) as protesters storm it over #Nimr‘s execution: pic.twitter.com/PwhVhtubOH

The anger and backlash over the execution spread well beyond the Middle East, rapidly reaching Shiite communities in Latin America, most notably in the tri-border area between Paraguay, Brazil and Argentina. Hundreds of Middle Eastern residents began posting furious messages on Facebook against Saudi Arabia’s actions. Many changed their Facebook profile pictures to images of the executed cleric. “It’s time for a Shiite Intifada against the Saudi family after the death of Sheikh Nimr al-Nimr. You must uprise in the streets and in front of the embassies, and not on Facebook and hashtags #RetaliateOnTheGroundAndNotByWordsOnly,” Ali Hussein Dabuq from Ciudad Del Este, a Paraguayan city within the tri-border area, wrote.

Iranians and other Shiites circulated posters of al-Nimr on Twitter and Instagram, using the hashtags #NimrBloodEndsKsa and #DeathToAlSaud and promising that “the collapse of Saudi Arabia has started”. Many accounts also posted cartoons comparing Saudi Arabia’s cruelty to the tactics of ISIS terrorists, and one of the cartoons was published on Khamenei’s official website. In response, thousands of Saudis took to social media to praise their king and his war against “the dogs of Iran”.

Translation: “death or victory,” by a Lebanese resident of Foz do Iguaçu, Brazil”