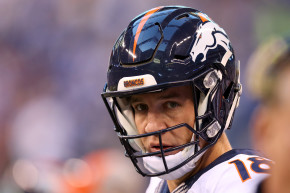 There are plenty of reasons to question the report, but Al Jazeera's reputation is not one of them 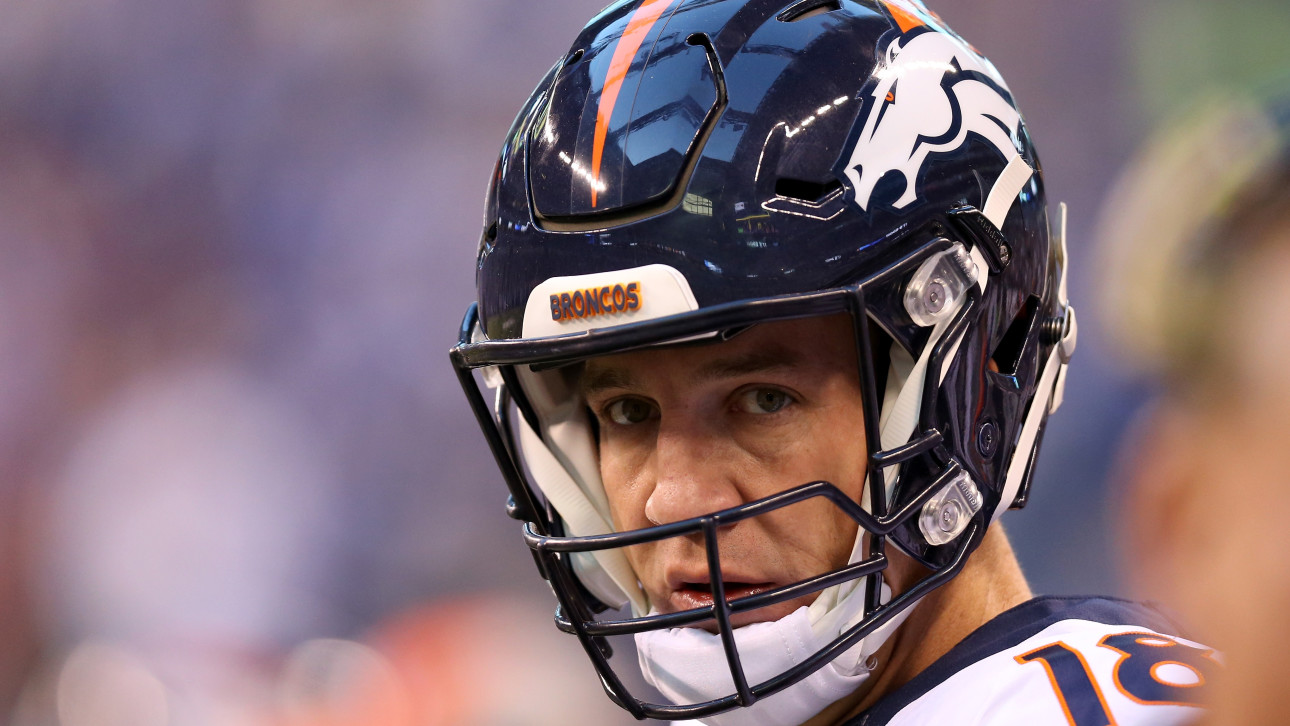 Al Jazeera’s documentary linking Peyton Manning to Human Growth Hormone use has been met with a healthy amount of skepticism, and for good reason. The report’s case against Manning amounts to the testimony of a former anti-aging clinic intern who recanted his comments—which he made in an undercover video—as soon as the word leaked of Al Jazeera’s report.

Not exactly enough to convict someone in a court of law, but insufficient evidence has never stopped the court of public opinion from making sweeping condemnations against athletes accused of using performance enhancing drugs (see: Bonds, Barry), nor has insufficient evidence stopped professional sports leagues from administering harsh sentences to its biggest stars.

While the NFL says it will investigate the report, Manning appears to be getting the benefit of the doubt from fans. A Vocativ analysis of social chatter surrounding the allegations revealed that only 1,148 of the more than 90,000 tweets about Manning included the word “cheater.” Many fans believe the case is flimsy, while others simply believe Manning to be an honest person. But then there were some who didn’t buy the report because it was conducted by a “foreign” network with Middle Eastern ties.

Why is “Al Jezzeera” or however its spelled even concerned w/ Peyton? Isnt that a middle-eastern terrorist tv channel? #NoValueInThatReport

@MichaelBrownUSA @AlJazeera B- Peyton embodies all that is good in America. No wonder that terrorist prop rag wants to bring him down.

Responses like these could be found in mainstream media as well. Self-professed ultra-conservative Mike Ditka, who believes he could have stopped Barack Obama’s quest to destroy America had he run for U.S. Senate in 2006, unloaded on Al Jazeera during ESPN’s pre-game NFL coverage Sunday morning, claiming it is “not a credible news network,” despite the fact that it’s actually one of the more respected news outlets in the world.

The Manning case is perfectly positioned to become a culture war football, pun intended. Since the beginning of his career, Manning has branded himself as the quintessential American quarterback, with a strong work ethic, family values and Southern manners. Now he’s “under attack” by Al Jazeera, which has a name that marks it as an enemy to some. This is a country where Donald Trump is a leading candidate for President, after all.