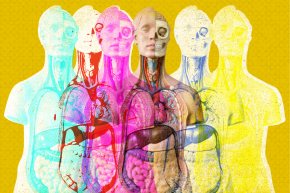 Why Your New Year’s Detox Is A Terrible Idea
By Joshua A. Krisch

Why Your New Year’s Detox Is A Terrible Idea 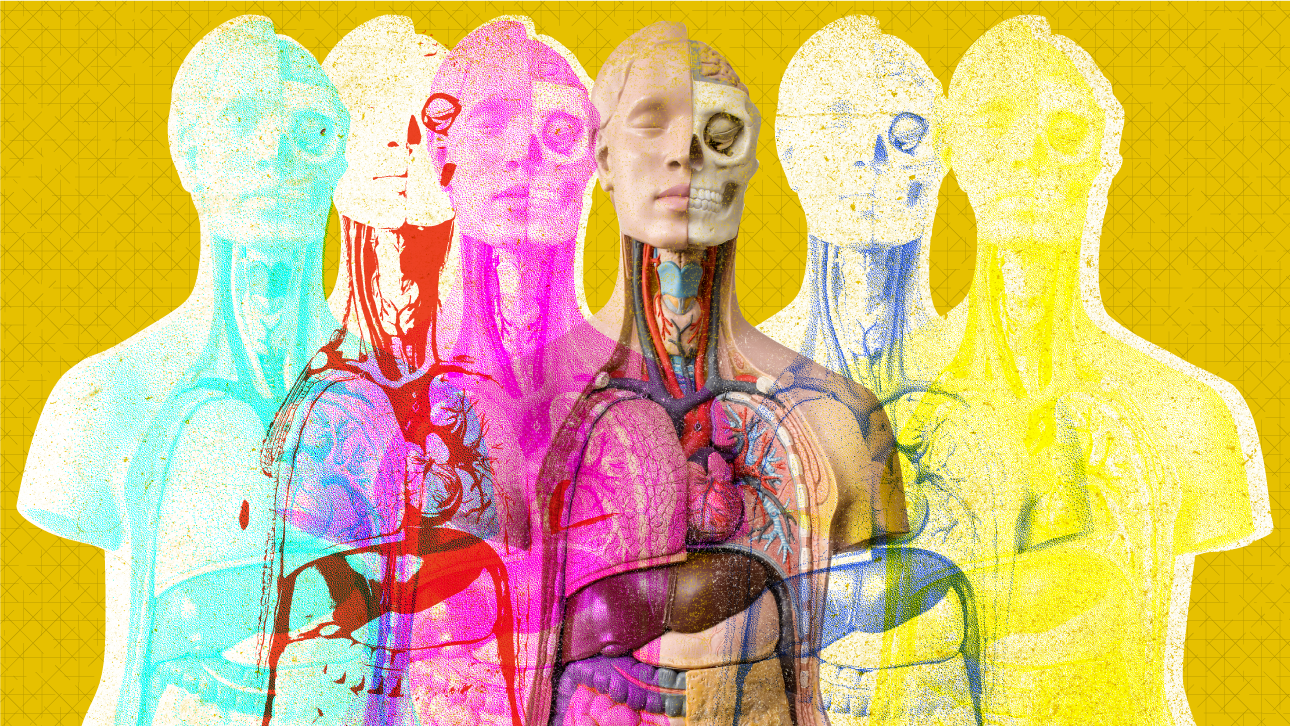 Christmas made you bloated; New Year’s eve left you regretful. Now you’re looking for one of those miracle detox diets that hipsters swear by, perhaps something with juice or alkalinity or chelation. But before you invest time and money into the latest Master Cleanse, you should know this: Detoxes are junk science.

Detoxes rely on two major assumptions, neither of which has ever been scientifically proven. First, that your body is full of toxins—a term that’s often a pseudoscientific catch-all and seldom precisely defined—and second, that alternative medicine can do a better job of getting rid of those “toxins” than your own organ systems, which are the product of millions of years of natural selection.

Sense About Science, a UK-based non-profit, recently investigated eleven prominent detox products, from shampoos to supplements. They did not find any evidence that these products worked (aside from anecdotal testimonials) but, worse, not a single one of the companies could give them a comprehensive definition of the word “detox.”

That’s a key part of the scam. As far as we know—and this has been studied quite a bit—the dangerous buildup of toxins in question doesn’t exist at all. “If dangerous bio-accumulating chemicals really were as prevalent as detox products suggest, we would be see far more cases of chemical overdose. But we do not,” writes science blogger Kyle Hill in a post on Nature.com. “The idea that our bodies are basically holding vats of harmful chemicals waiting to be removed by an expensive detoxification regiment is then nonsensical.”

That’s not to say you can’t end up with certain toxins in your body. Exposure to carcinogenic chemicals in cigarettes, mercury in fish, and other hazardous environmental chemicals does have the potential to be harmful. The problem is, if toxins actually did build up in a way your body couldn’t excrete on its own, you’d likely die.

“The healthy body has kidneys, a liver, skin, even lungs that are detoxifying as we speak,” Edzard Ersnt, emeritus professor of complementary medicine at Exeter University, told The Guardian. “There is no known way—certainly not through detox treatments—to make something that works perfectly well in a healthy body work better.” Indeed, between your skin, liver, kidneys and gut, your body is incredibly good at performing its own, natural detox:

But none of this has stopped those who stand to profit from detox products from making outrageous claims about supplements, machines or diets that can remove these supposedly ubiquitous toxins from your body. Here are a few of the most popular—and most egregious—examples of detox junk science:

Of all the crazy detoxes out there, juicing is probably the least harmful (at least in moderation). In fact, drinking more fruit and vegetable juice is almost certainly a good idea. Juice contains almost all of nutrients found in whole fruits and, for people who prefer to drink their daily recommended veggies, juicing is an excellent idea.

But don’t believe the hype—virtually all of the claims surrounding juice diets are ridiculous. The notion that the body can absorb nutrients better in juice form, or that juicing offers your digestive system a much-needed break from grinding up fiber, have never been demonstrated in any sort of scientific experiment. And claims that juicing can reduce your risk of cancer, boost your immune system, remove “toxins” or help you lose weight are, naturally, ridiculous.

In fact, some juice cleanses are so high in sugar that drinking them significantly increases your risk of gaining weight. Juices contain all the sugar from the fruit, but none of the fiber that provides a feeling of fullness. So if you’re thinking of juicing as part of a well-balanced diet, go right ahead. But if you’re trying to ward off cancer, lose weight or “detox”—think again.

Chelation therapy is actually a technique borrowed from real medicine, which centers around chemicals that bind metal particles in the body to help people who have actually been poisoned by heavy metals (a rare occurrence) to excrete them through their kidneys. For a detox, proponents of chelation therapy suggest using similar chemicals on perfectly healthy people.

Some heavy metal detox advocates maintain that thousands of people are unwittingly suffering from mercury poisoning due to contaminated fish and old dental fillings. Scientists, on the other hand, unanimously agree that such poisonings are possible but exceedingly rare. For those who won’t listen to the science, detoxes can go so far as to involve removing dental fillings with a drill, which is a terrible idea because the structural part of the tooth often breaks away amidst the commotion.

Less brutal detox methods involve chelation chemicals. But even after a $30 million NIH trial that took several years and involved 110 medical facilities, the results remained unimpressive, and scientists concluded that chelation therapy is no better than a placebo. The study itself was also rife with problems, not the least of which was that only 12 of those 110 study sites were academic medical centers, and that several lead investigators were accused of fraud and at least three were convicted felons. In other words, avoid.

One of the most obviously fraudulent detoxes involves a foot bath that issues a mild electrical current, ostensibly to remove toxins from your body through your feet. In fact, after a few moments of “therapy” brown “toxins” appear flow out of your feet.

It didn’t take much to figure out what was going on here. Bloggers at the Guardian discovered that the brown water was due to the rusted iron leaching out of the electrodes. In other words, even if there are no feet in this bath setup, you would get the same exact response.

A Word About Real Detoxes

“Let’s be clear,” Ernst told The Guardian. “There are two types of detox: One is respectable and the other isn’t.” Ernst is referring to actual drug and alcohol detoxes, which can help patients overcome physical addictions to drugs. Legitimate detox programs are an excellent New Year’s resolution.

Not so with popular detoxes. “The other is the word being hijacked by entrepreneurs, quacks and charlatans to sell a bogus treatment that allegedly detoxifies your body of toxins you’re supposed to have accumulated.”