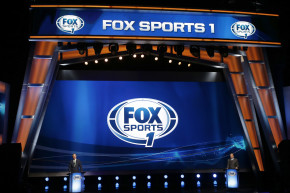 Fox Sports Is ESPN For Awful People
By Dan O'Sullivan

Comment: The base instincts of the Fox empire have found their way onto a new playing field 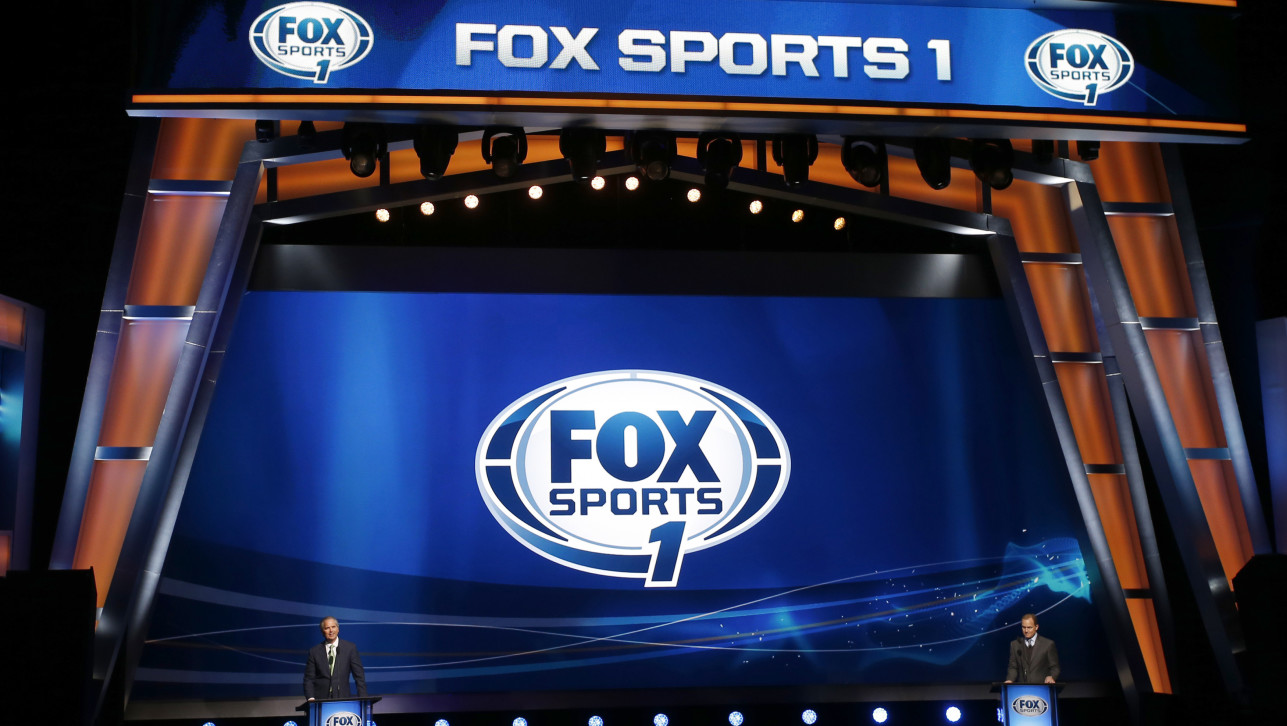 “Everything has to have Fox attitude,” said Fox Sports President Eric Shanks at the time of the cable channel’s launch, and as the channel and website have filled out the ranks, it’s become clear what that means. The message seems to be that if you washed out at ESPN, or indeed, anywhere else in sports media, Fox Sports 1 is warming a barstool for you.

As with many outposts in Rupert Murdoch’s media empire, the coarseness of Fox Sports 1 is the whole point. In much the same way Murdoch’s Fox Business News was established in 2007 with the goal of providing a “pro-business” alternative to CNBC, Fox Sports 1 was established in 2013 to take on ESPN’s dominance of cable sports by aping and amplifying all of ESPN’s worst tendencies. The reported racial animus, endemic sexism and mindless machismo of some quarters of Bristol—unleavened by the contributions of a Bob Ley or an enterprise unit—this is the meatloaf Murdoch is cooking, and which he contends will grow “into a major alternative to ESPN.” Now we’re seeing exactly what that alternative looks like.

Jason Whitlock, fresh off his spectacular failure as editor-in-chief of ESPN’s troubled The Undefeated project, is perhaps the most vivid example. Whitlock’s failure at ESPN was amply documented by Deadspin’s Greg Howard, who diagnosed the root problem: “Whitlock is an unsophisticated thinker on race […] largely inaccurate, but more importantly, firmly aligned with the opinions of many whites.” Whitlock’s “unsophisticated” thinking is becoming a routine part of Fox Sports.

At a time when the NCAA exudes, according to civil rights historian Taylor Branch, “an unmistakable whiff of the plantation,” exploitation is a regular cost for black athletes. However, Whitlock excoriates student athletes as “paid in full” punks who cry poverty but “buy Air Jordans and the Run DMC dookie gold chain with their Pell Grant money.” This is a tired canard, a cousin of Reagan’s infamous “Cadillac-driving welfare queens” formulation, but Whitlock was never much for originality.

Football is “a violent competition that connected with our most base emotions,” and therefore CTE alarmists need to ease up on poor NFL Commissioner Roger Goodell. Misogyny is an ineradicable force in college sports. The best way to get a woman to date you is to isolate her from her family and friends. Journalists who dare invoke racism in sports are “neo-liberal cripsters” taking their marching orders from Ta-Nahesi Coates. Black protesters need to use less profanity and be polite when confronted by Arizona Cardinals fans cheering a killer cop. Mizzou players should run the risk of losing their scholarships if they dare go on strike. Et cetera, et cetera.

It’s not just Whitlock lousing up the world, of course, though anyone capable of penning “Shaming Tom Brady for Liking Donald Trump Doesn’t Solve Anything” has already set a lofty standard.

Still more egregious, in my opinion, is Colin Cowherd, who is on Fox Sports 1 ad nauseum. Whereas Whitlock is ultimately pitiable, Cowherd is almost simply beyond the pale.

Cowherd’s infuriatingly obsequious interview of none other than Donald Trump himself was a fitting development—both men appeal to the same audience of white men heartened by “tough talk.” Untrammeled by the considerations of good taste, Cowherd likes to expound upon ideas(?) like “men can handle bar fights and that’s why they’re better than women at business.” On those days when a cane doesn’t pull him off-air, Cowherd might go on to muse that Dominicans rely on a canine sense of the fastball, rather than their bad brains, to excel at baseball. Or perhaps Cowherd will blame a home invasion victim’s murder on his own misdeeds without a shred of evidence.

Cowherd peddled this act for years on ESPN, only burning that bridge on the way out the door to Fox Sports 1, much like Whitlock. And then there’s Clay Travis.

Travis is best known for once writing an article about the World Cup which managed to knock perennial villains like “malarial sub-Saharan Africans” and “Korean World War II sex slaves” down a peg or two. And lest you think Clay is one-note, he also wrote an article called “The Boob Draft,” thinks Manti Te’o is gay and somehow feels bad for Donald Sterling.

Given all that awfulness, one wouldn’t be crazy to think that this trio is attempting to monetize every social ill via content plays born of the human id.

While Fox Sports did not respond to repeated inquiries regarding this pattern of troubling behavior by Whitlock and its other hand-picked stars, it is worth examining the record to see how, even in a golden era of sports journalism, the future may belong to Fox Sports. Time and time again, the top three stars of Fox Sports 1 have come down on the side of the worst impulses in sports fandom: with the owners, with the comments section and against women, labor and people of color.

Is there a market for cable sports programming devoid of intelligence and unburdened by journalistic responsibility? Of course. If Rupert Murdoch’s gamble succeeds, Whitlock, Cowherd and Travis will be the nucleus around which sports fans cluster when ESPN just isn’t quite dumb enough.