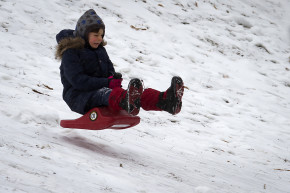 Snow Is Falling Way Later Than It Should Most Major Cities

It's beginning to look a lot like Christmas—unless you live in New York, D.C. or several other cities 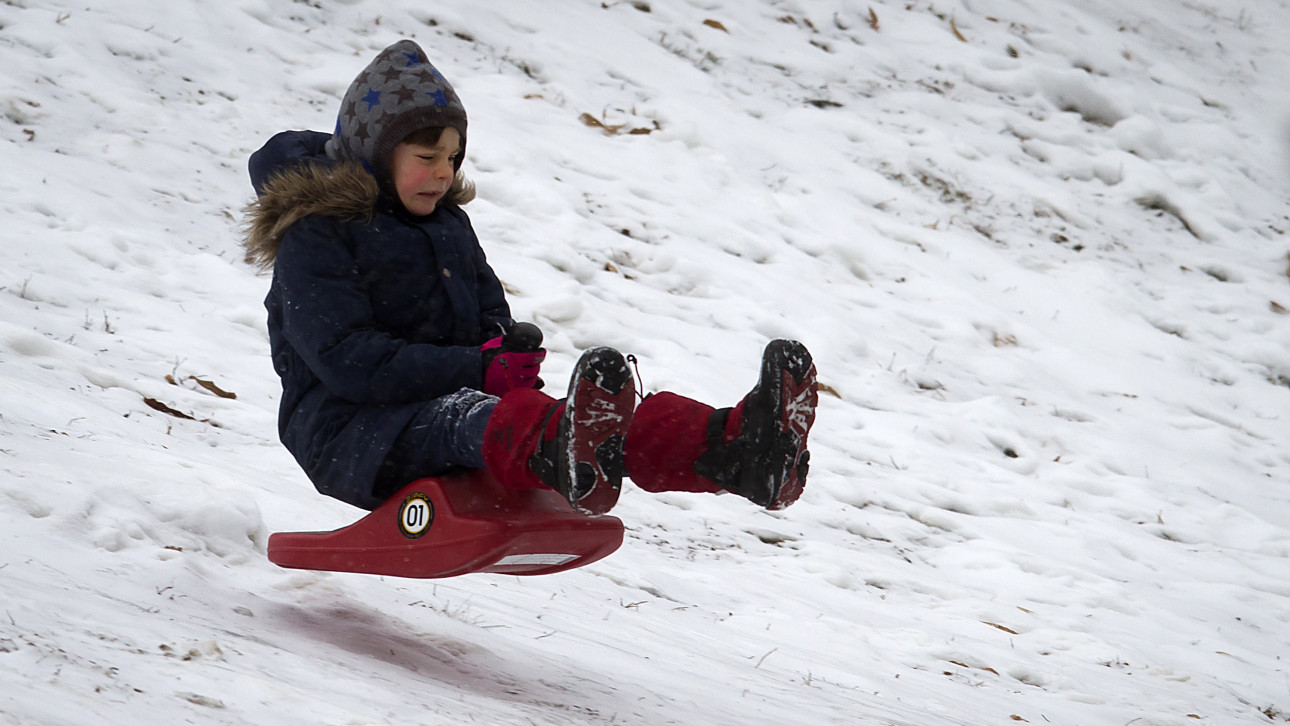 Here’s the perfect holiday gift for your favorite climate-change denier: Seven out of 10 major cities have shot way past the average date of their first snowfall, and they’re still waiting.

By the time we put out this article, New York, Philadelphia, Washington, D.C. and Columbus had yet to experience their first snowfall of the season, which means that they breezed past the National Weather Service “first snowfall” averages for the past three decades complied by the Weather Channel. While it had snowed in Denver, Chicago and Detroit by Tuesday, the first snowfall in those cities was still later than average.

Columbus, Ohio, typically gets its batch of snow on November 20, but snow still hadn’t fallen in the Ohio capital as of Tuesday, December 22. As of December 22, that’s 32 days late. Farther east, New York was running eight days behind and counting by Tuesday. Even in Boston, which bucked the trend this year, experiencing its first flurries of snow way back on October 18, 42 days early, further snow is unlikely to fall this week. With temperatures of 70 and 68 degrees forecast for December 24 and 25, it’s unlikely the weather outside will be frightful there this Christmas.

Ski resorts in the Rockies are enjoying delicious powder right now, but an El Niño system is currently keeping warm air over much of the northern reaches of the contiguous United States, so the unseasonably warm temperatures are expected to continue well into the New Year. And if you’re a New Yorker, or visiting the Big Apple and wondering where your White Christmas is, here’s some disappointing math for you, courtesy of WNYC: New York only gets a White Christmas one year in every six.

Don’t believe everything you see in the movies.