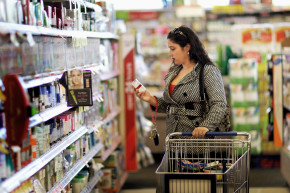 It's time to pay up, ladies (Still) 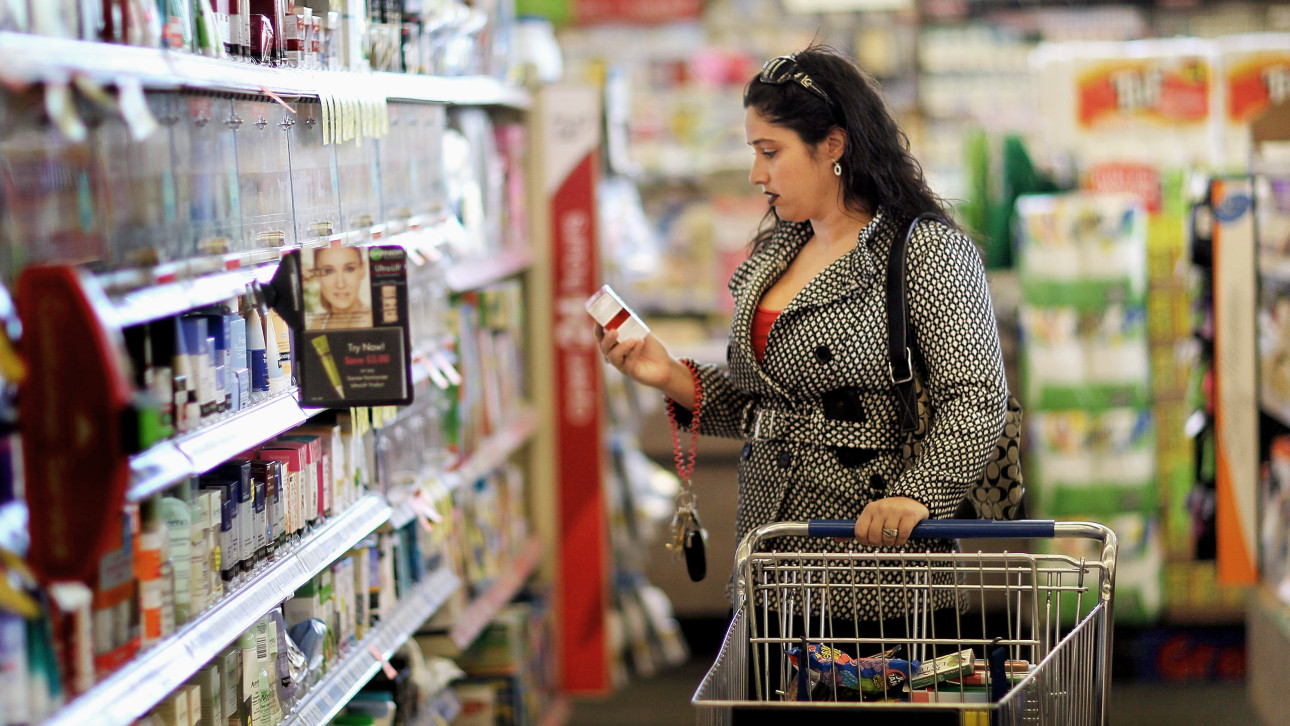 As if sexism, discrimination, and a 21 percent wage gap weren’t infuriating enough, a new study reaffirms that being a woman is just flatly more expensive. Products like deodorant cost significantly more on average when they’re “for women”—even though they could be more or less identical.

A report from the New York City Department of Consumer Affairs (DCA) found that products marketed to women cost more, on average, than the same goods marketed to men. Though the study did not approximate the total financial impact on an individual shopper, findings suggest a difference of thousands of dollars over the course of a lifetime.

The report looked at nearly 800 products used by men and women “from cradle to cane,” including toys and accessories, clothing, and home and health care goods. Products marketed towards women were more expensive 42 percent of the time, while men’s products were more expensive only 18 percent of the time. The biggest discrepancy came in the realm of personal care products. In that category, women paid an average of 13 percent more than men on comparable items.

Gender price discrimination is nothing new; U.S. states have been independently studying what has become known as the “pink tax” since the early nineties. In 1995, California became the first state to legally bar gender bias in service pricing following a 1994 study that revealed significant “gender taxes” in laundry and hairstyling services cost $1,351 per year. Studies from government agencies in Florida, Connecticut and South Dakota have found similar results.

A Consumer Reports article published in 2010 advised women to forgo drugstore products marketed towards their gender— since they could be up to twice as expensive as their for-men counterparts and yet essentially contain the same ingredients. While one spokesperson claimed a male-oriented and female-oriented deodorant had “completely different formulations” that validated a price premium, Consumer Reports noted the same exact percentage of the same exact active ingredient in each. Which, frankly, stinks.

While New York is among a handful of states with federal laws that prohibit gender-based pricing of services, there were almost 130 violations reported in 2015. Further, there are no federal laws that address the pricing of goods between genders. And it’s not just an American problem—a widely-circulated online petition gathered nearly 50,000 supporters last year after a French feminist collective discovered a massive discrepancy in a major retailer’s pricing of hygiene products.