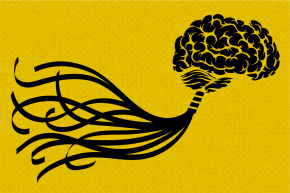 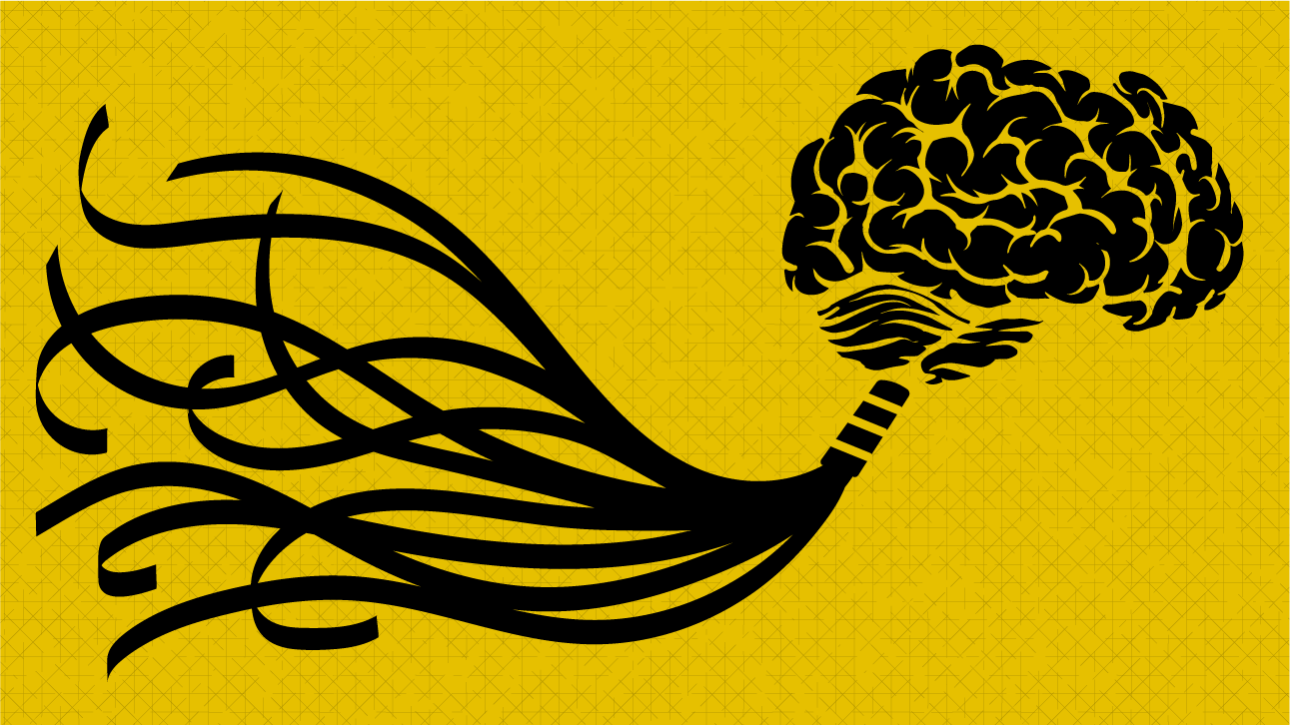 They found that bottoms had higher cortisol levels during their scenes, while tops did not. That’s somewhat expected—bottoms are usually experiencing pain, which should, accordingly, stress out their bodies and increase their levels of stress hormone. And after a mutually enjoyable encounter, both tops and bottoms showed decreased cortisol levels.

Whether or not that has to do with the hormones, it has interesting implications for the sexual and psychological health of people who bind and whip each other to get off. “The increases in relationship closeness combined with the displays of caring and affection observed as part of the SM activities offer support for the modern view that SM, when performed consensually, has the potential to increase intimacy between participants,” the paper concludes.

“Many limbic and extralimbic structures are similarly activated during sexual pleasure and disgust,” the researchers write. “This review of the neuroimaging literature reveals that the processing of pleasant and unpleasant emotions shares several of the involved brain structures.”

Beyond that, it’s entirely unclear why chains and whips turn some people on, yet they simply frighten other people. For now at least, the Christian Grey’s of the world still stump scientists.