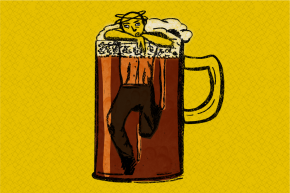 Do Hangover Cures Really Work?
By Joshua A. Krisch

Drank too much at your holiday party? Nothing—from supplements to Bloody Marys—can truly save you 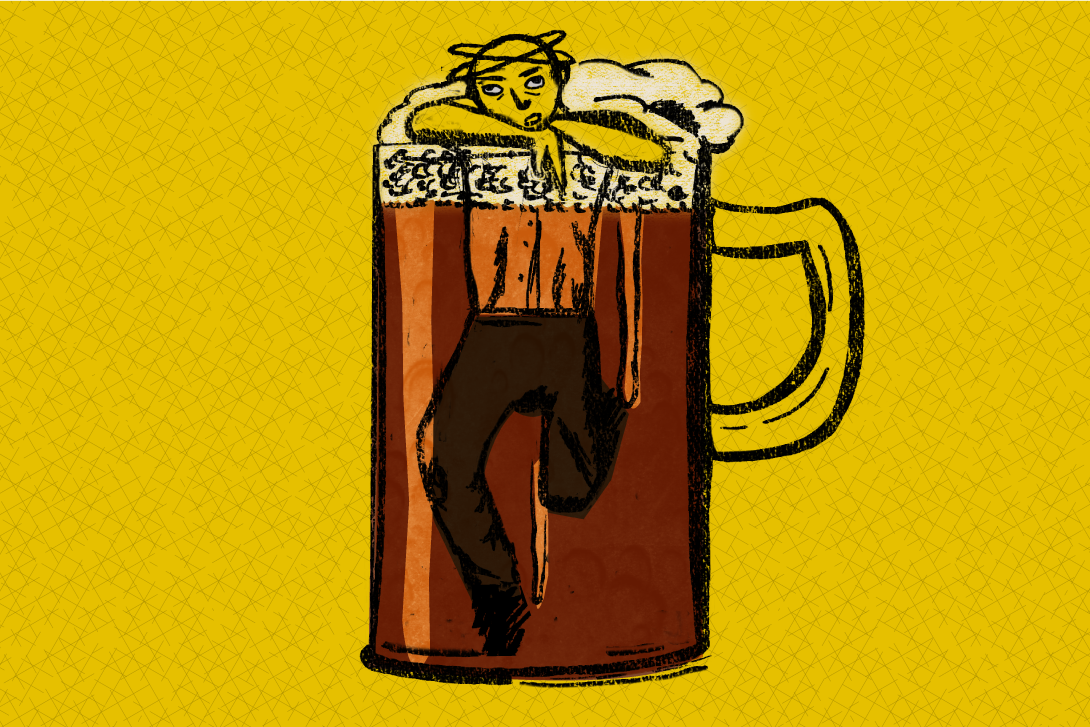 Last night you partied a little too hard. Now you’re scrambling for something—anything—that can make your head stop pounding long enough for you to put your pants on (where are your pants, anyway?) and make it to work. We’ve been there. That’s why we scoured the medical and scientific literature for evidence that various hangover cures on the Internet aren’t complete hogwash.

Spoiler: We were disappointed. You will be too.

First, some background. Research scientists have basically ignored the hangover for years, probably because a hangover is just one of those terrible parts of life that goes away all by itself. But that doesn’t mean hangovers are not an important issue. One study found that hangovers cost U.S. employers $160 billion annually due to diminished workplace productivity (mainly from employees who spend the Morning After staring blankly at their workstations, full of regret).

Although physicians coined an actual medical term (veisalgia) to describe alcohol hangovers in 2000, it wasn’t until nearly a decade later that Joris Verster, a hero of hangover science, gathered experts from around the world to form the Alcohol Hangover Research Group. Since then, the science surrounding hangovers has truly taken off. We now know that hangovers are most likely to occur after a night (or day) of drinking in which your blood alcohol content spikes above 0.10 percent (about five drinks for a 150 lb. man), that symptoms peak 12 hours after drinking, and that inflammation may something to do with it (hungover subjects have higher levels of cytokines, proteins involved in inflammation, and if you inject those proteins into a healthy person, they develop hangover symptoms).

But we still have no clue how to cure it.

Not that lack of science ever stopped the Internet. One 2005 study—which concluded that “no effective hangover cures exist; the single effective way to prevent hangover is to moderate consumption”—ran a Google search for purported hangover cures and came up with nearly 50 “fool-proof” remedies that simply do not work. Bananas, barley grass, calcium carbonate, charcoal tablets, ginseng and vegemite on toast each make an appearance, as does pizza (which reminds us of college) and kidney dialysis (which does not).

More Everybody Gets Hangovers; Nobody Can Prevent Them

A more recent study reviewed the existing hangover literature and came to similar conclusions. The authors found that natural remedies were almost always ridiculous. They cite a prior study of Morning Fit, a hangover cure that includes dried yeast, vitamin B1 and vitamin B2, that found the remedy couldn’t beat a placebo. The authors reference a small study of Artichoke extract, marketed as a hangover cure, which had no effect on participants. The Herbal cure “Himalaya” was one of the only hangover treatments discussed to beat a placebo, but that was in a very small, suspicious study conducted by the manufacturer itself, which did not report its methods or full results.

Incidentally, drinking more alcohol that day after a night of drinking (the trick touted by frat boys as “hair of the dog”) may actually help your hangover—but only temporarily. Since you’re unlikely to get a hangover until your blood alcohol content drops back to zero, continuing to drink might actually stall hangover symptoms. And there’s a hypothesis out there (never supported by a scientific study) that hangovers are due to small amounts of methanol in your bloodstream, which are broken down by your body into the formaldehyde, which then converts to toxic formic acid. (All ethanol contains trace amounts of methanol, so if you’re drinking multiple drinks, you’re introducing a relatively large amount of methanol into your body.) According to this theory, because the same enzyme that breaks down methanol also breaks down ethanol, having a brunch cocktail displaces the toxic methanol with ethanol, and the methanol can be excreted before it’s converted to formaldehyde and formic acid. But in either case, “hair of the dog” only pushes off the inevitable, and studies have shown that people who use it regularly are more likely to develop alcoholism. So a Blood Mary after a wild night might not be the best choice.

There is some hope, though, in the form of pharmaceuticals. Unfortunately, the studies up until now have been conducted on a such a small scale that it’s difficult to draw meaningful conclusions. For instance, a 1983 study of tolfenamic acid, a migraine cure, reported that 30 participants had less severe hangover symptoms after taking the drug. And a more recent study of pyritinol—a molecule created by bonding two vitamin B6 compounds together—followed 17 participants as they worked an entire day, attended a party where they were encouraged to dance and drink to excess, and then went to work the next day after having taken either pyritinol or a placebo. During a midday break, those participants filled out a questionnaire, and the results suggest that pyritinol works better than a placebo. And because inflammation might play a role in hangovers, OTC anti-inflammatories like NSAIDs (ibuprofen, naproxen sodium, or aspirin) might help you out.

But preliminary pharmaceutical studies cannot save you; nor can vitamins and vegetable extracts. “The alcohol hangover remains a puzzling phenomenon,” Verster wrote in 2008. “Whereas numerous hangover cures are available, only few of them are scientifically investigated and none of them prevents or relieves hangovers in a significant way.”

In other words, just call in sick. Because whether you’re tossing back Bloody Marys or barley grass, vitamins or charcoal tablets—when it comes to hangover cures—it’s all a load of Junk Science.