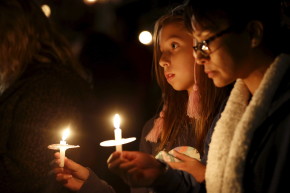 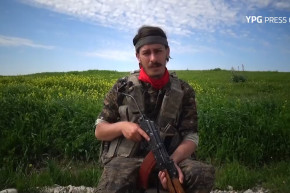 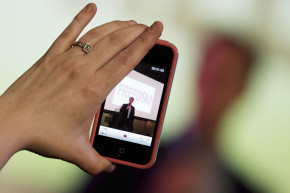 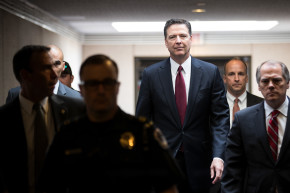 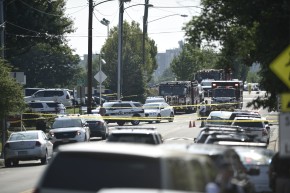 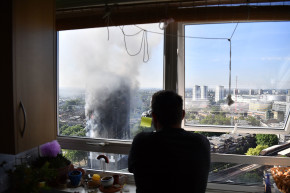 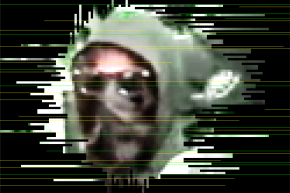 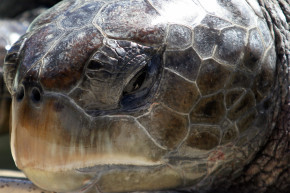 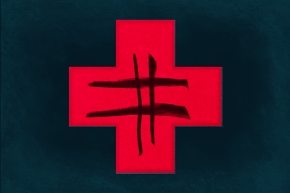 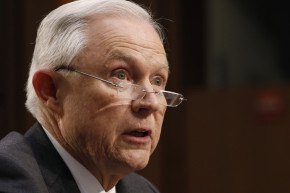 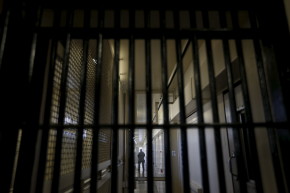 The female shooter behind the San Bernardino mass shooting reportedly pledged allegiance to ISIS, posting her loyalty to the Islamic State on Facebook on the day she and her husband killed 14 people at a center for the disabled.

Tashfeen Malik, the wife of fellow shooter Syed Rizwan Farook, made the pledge to ISIS leader Abu Bakr al-Baghdadi via the Facebook post, federal law enforcement officials told the New York Times. The post was reportedly made on an account not associated with Malik’s name.

ABC News released Friday what it said was the first public photo of Malik since the shooting and reported new details on her biography.

Malik was born in Pakistan and moved to Saudi Arabia when she was 4 years old, according to ABC. She likely met her future husband, Sayd Farook, in 2013 and returned to the U.S. with him after a trip to Saudi Arabia he took in 2014. They married and Malik got a green card this summer. She gave birth to a daughter six months ago. Malik and Farook left the baby girl with Farook’s mother before Wednesday’s massacre.

There was no evidence ISIS directed Malik or her husband to carry out the attack at the Inland Regional Center in California on Wednesday morning. “At this point we believe they were more self-radicalized and inspired by the group than actually told to do the shooting,” one of the officials said.

Vocativ revealed that ISIS extremists began celebrating the massacre online before the manhunt for the suspects had even ended. The ghoulish celebration included the extremists creating the hashtag “#America_Burning,” which then spread across forums where they share propaganda and intel.

Malik’s post has since been removed from Facebook. It is not clear when federal authorities obtained it. The officials said the married couple took steps to delete their electronic information in the days leading up to the attack, which have led authorities to believe the shooting was premeditated.

Both suspects died in a shootout with police shortly after Wednesday’s attack.

Farook’s co-workers at the San Bernardino County public health department said the 28-year-old health inspector traveled to Saudi Arabia in summer 2014 and returned with Malik, 27, a Pakistani woman he had met online, the LA Times reported.

Malik traveled with Farook, a U.S. citizen, to California in July 2014 on a K-1 visa, also known as a fiancee visa, which requires couples to marry within 90 days of entry. Farook applied for a permanent resident green card for Malik on September 30, 2014, within the 90 day legal limit. Malik was granted a conditional green card in July 2015.