After San Bernardino, Everyone’s Sick Of Your “Thoughts And Prayers”
By Jennings Brown

After San Bernardino, Everyone’s Sick Of Your “Thoughts And Prayers”

Thousands of people slam hypocritical politicians and their empty platitudes 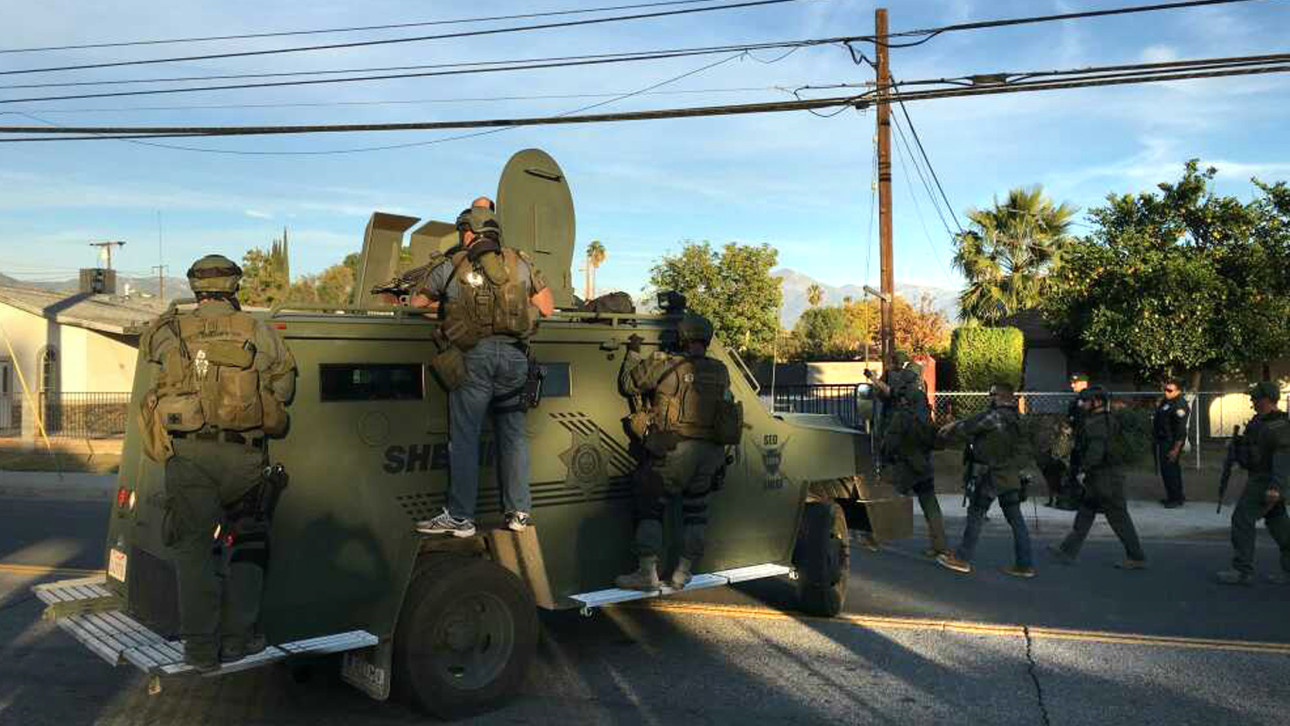 Tweets about “thoughts and prayers” spiked in the wake of the San Bernardino shooting, but not necessarily because people were turning to faith during a time of crisis. Instead, many people using the phrase were doing so to call out hypocritical politicians who express sympathy for the lives lost by mass shooters while also championing the loose gun laws that help put weapons in killers’ hands.

Of the more than 44,000 tweets that include the phrase “thoughts and prayers” posted on the day of the San Bernardino shooting, the majority of popular tweets were using the phrase mockingly.

Your "thoughts and prayers" don't mean a damn thing. #GunControlNOW

"Please stop asking us to help. We clearly can't do shit." Sincerely, Thoughts and Prayers

Other countries must have fewer mass shootings because their conservative politicians offer thoughts and prayers more vigorously.

Igor Volksy, director of video at Think Progress, specifically called out every member of Congress who tweeted out their thoughts and/or prayers by tweeting how much money each politician had accepted from the NRA. At the time of publishing, he had called out 53 legislators, including presidential candidate Rand Paul and Speaker of the House Paul Ryan.

NRA dumped $922K into McConnell's re-elect bid, so when it comes to preventing gun violence all u get is this tweet https://t.co/RsSvFRDlZr

The New York Daily News is also demonizing some of these politicians on Thursday’s front page.

A Topsy search of “thoughts and prayers” for Wednesday shows that of the more than 44,000 tweets that were posted throughout the day, most were negative. The analytics site gave the phrase a low sentiment score of 13.

Comparatively, when you search the phrase over the last month, “thoughts and prayers” carries a much higher sentiment score of 40. The majority of those tweets were posted after the November 12 Paris attack.