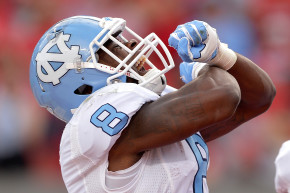 Believe it or not, the Tar Heels still have a shot at making the playoff 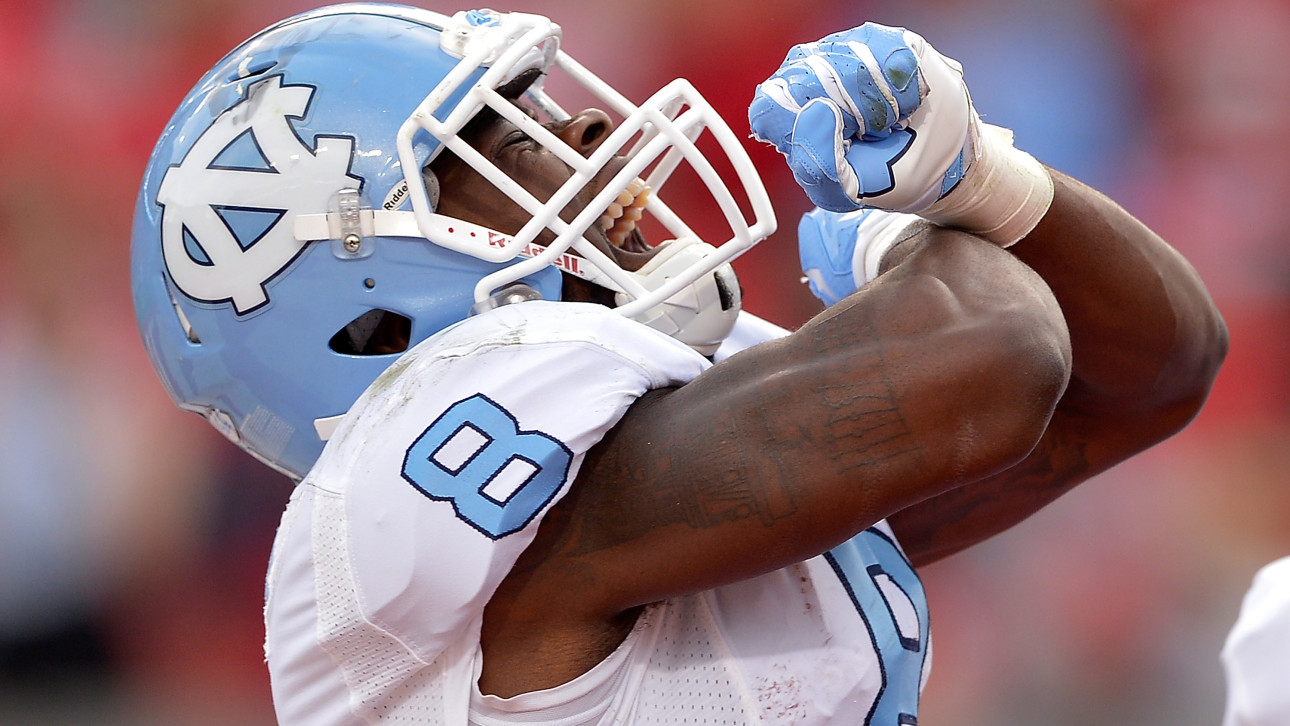 Because of the College Football Playoff,  the last stretch of the season—which will conclude with Saturday’s conference championship games–has arguably become more fascinating and meaningful than the three playoff games themselves.

There are still eight teams left with a bona fide shot at the title, and the school that’s at the bottom of the list–10th-ranked North Carolina (11-1)—may be the most interesting of them all.

If the Tar Heels can make it 12 wins in a row, they very well could jump the other one-loss teams and into the playoff on the basis of being the ACC champs—a result that that would send shock waves through the College Football Playoff.

An excellent recruiter with strong Florida ties, his prolific offense resurrected mid-major Southern Miss during his four-year stay in Hattiesburg. Fedora has also had success recruiting in his four years at UNC–his 2016 class, ranked 19th, is his best–despite pending sanctions stemming from the school’s discredited African and African-American Studies program.

But a year ago, the Heels were a mess. A four-game losing streak in the middle of the season foreshadowed an ugly finish: A 35-7 drubbing by archrival North Carolina State and a desultory 40-21 loss to Rutgers in a second-rate bowl game. In the wake of a 6-7 finish, Fedora, who had turned around Southern Miss and was off to good start rebuilding North Carolina, was losing some of his sparkle.

Evaluation–by the coaches, the players and the administration–was the theme of the offseason. Team-building was emphasized; a new defensive coordinator, former Auburn coach Gene Chizik, entered the fray; recruiting redoubled.

The ascent of his program at UNC mirrors what happened at Southern Miss under Fedora. Breakthrough happened at both places in his fourth yr.

A confident, excited North Carolina took the field in the 2015 season-opener against South Carolina, and then proceeded laid an egg, losing, 17-13, done in by three Marquise Williams interceptions inside the Gamecocks’ 20. Disappointing? Yes. A tough loss to overcome? No doubt.

But in the post-game aftermath, the Charlotte News&Observer ultimately got it right: “North Carolina’s primary goals are still there,” the paper said. “Winning the ACC’s Coastal Division. Competing for a conference championship. Those things are still possible. Not the way the Tar Heels played against South Carolina, necessarily, but possible.”

UNC is not changing its team goals, per Fedora. Coastal and state champs are the only two. Accomplish those and good things will happen. — InsideCarolina (@InsideCarolina) November 16, 2015

The News&Observer did not mention the College Football Playoff, probably thinking that, based on the most recent result as well as past performance, doing so would be superfluous. But here we are, 12 weeks later, and the Tar Heels are at the precipice of becoming legend in Chapel Hill, not to mention the first Cinderella entry in the history of the young College Football Playoff.

So here’s the case for the Tar Heels. In the last four weeks, the Heels have crushed Duke, 66-31; sprinted past Miami, 59-21; survived an emotional 30-27 test against retiring coach Frank Beamer and Virginia Tech; and, finally, paid back N.C. State, 45-34. Those impressive wins, amassed on the back of a balanced uptempo offense and a much-improved defense, has helped UNC slowly climb in the CFP rankings.

Got to see the heels finish 7-0 at home couldn’t ask to have seen a better game. To absolutely destroy Miami made my week #GDTBATH #ncu #acc #heels #unc

But the Heels will have to play their best game next week to have any chance of living the dream. Next comes undefeated Clemson, which has sat atop the CFP rankings for most of November, in the ACC Championship game in Charlotte.

Even with a win, North Carolina will likely have to gain favor with the selection committee over a handful of other one-loss teams with a conference title, and those teams will have more history and clout. But with a little chaos on Saturday, the football team will have students celebrating a different kind of final four appearance.