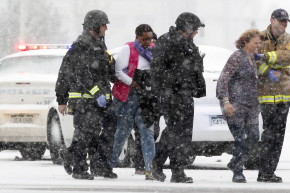 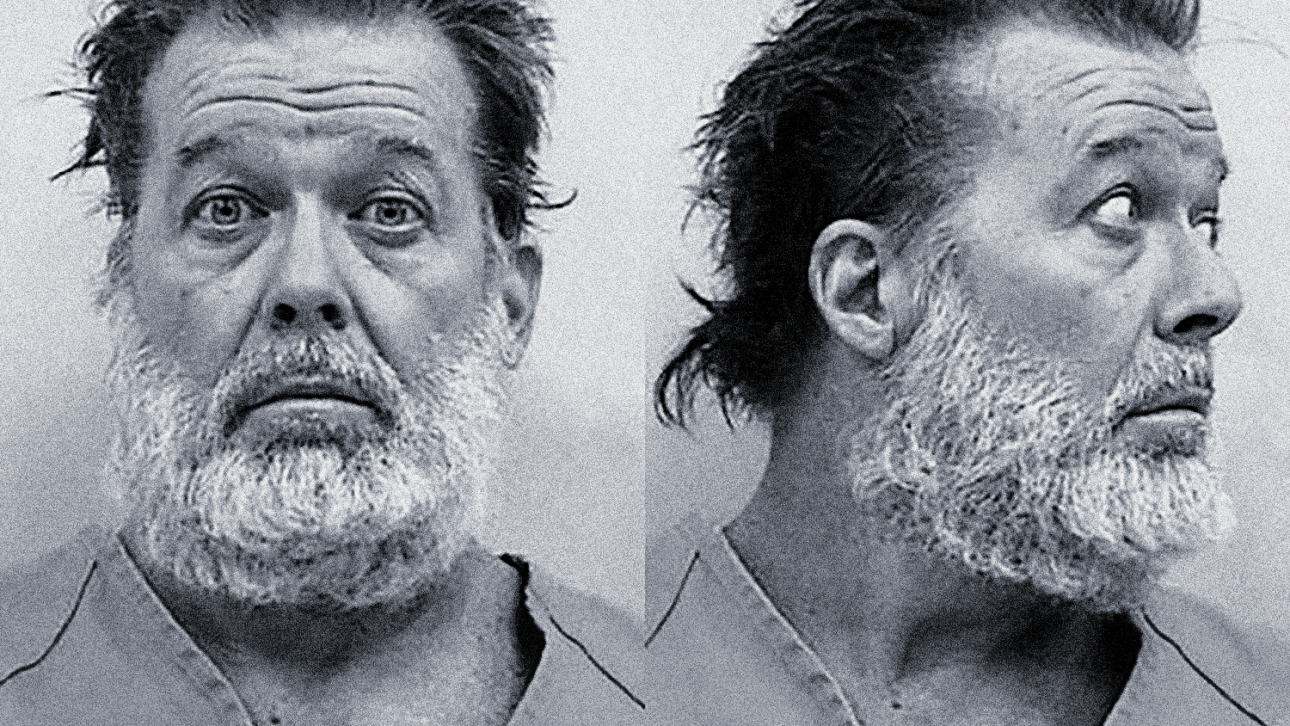 Why a man armed with an assault rifle stormed a Colorado Springs Planned Parenthood on Friday and opened fire remains unknown. But the intense politics surrounding the attack at a reproductive health center, which killed a police officer and two others, are already emerging. The violence was celebrated by hundreds of anti-abortion supporters on social media and ignored by nearly every Republican candidate for running president.

Speaking Saturday, Colorado Springs Mayor John Suthers said it was too early to know the suspected gunman’s motivations, but that people could make “inferences from where [the attack] took place” suggesting it may have been motivated by opposition to abortion.

Almost 24 hours after suspected gunman Robert Lewis Dear allegedly walked into the Colorado Springs clinic and opened fire, Texas Sen. Ted Cruz became the first GOP hopeful among a field of 14 to issue a response to the deadly rampage.

“Praying for the loved ones of those killed, those injured & first responders who bravely got the situation under control in Colorado Springs,” Cruz’s campaign published on Facebook and Twitter late Saturday morning. The statement neither mentions Planned Parenthood by name or that the “situation” involved an active shooter.

Other leading Republican candidates had different matters to discuss on social media. Former Florida Gov. Jeb Bush talked about how much he “had a blast” campaigning outside a University of Georgia football game. Marco Rubio, a Florida U.S. senator, promoted a story about him opposed to Obamacare. Meanwhile, Donald Trump, hyped a speech he had scheduled for later in the day.

President Obama on Saturday joined Democrats Bernie Sanders and Hillary Clinton, who threw their support behind Planned Parenthood on Friday, in condemning the attack, which lasted five hours and injured nine other people. “This is not normal.  We can’t let it become normal,” Obama said, renewing his call for stricter gun control laws. “Enough is enough.”

Many on Twitter, however, have hailed the shooter as a hero and slammed Planned Parenthood for providing abortions. One social media user even said that any woman killed or injured during an attack at the clinic “deserved it.”

planned parenthood kills a million babies and no one bats an eye. but 1 brave hero tries to put a stop to that, everyone loses their minds

No sympathy for any pregnant female who was injured in the Planned Parenthood shooting that was there to get an abortion. She deserved it.

#PlannedParenthood shooter has done more in one day to save black babies, then #BlackLivesMatter has done in the last several months.