Death is a part of life, but reading about your own on social media is a horror reserved for the rich and famous 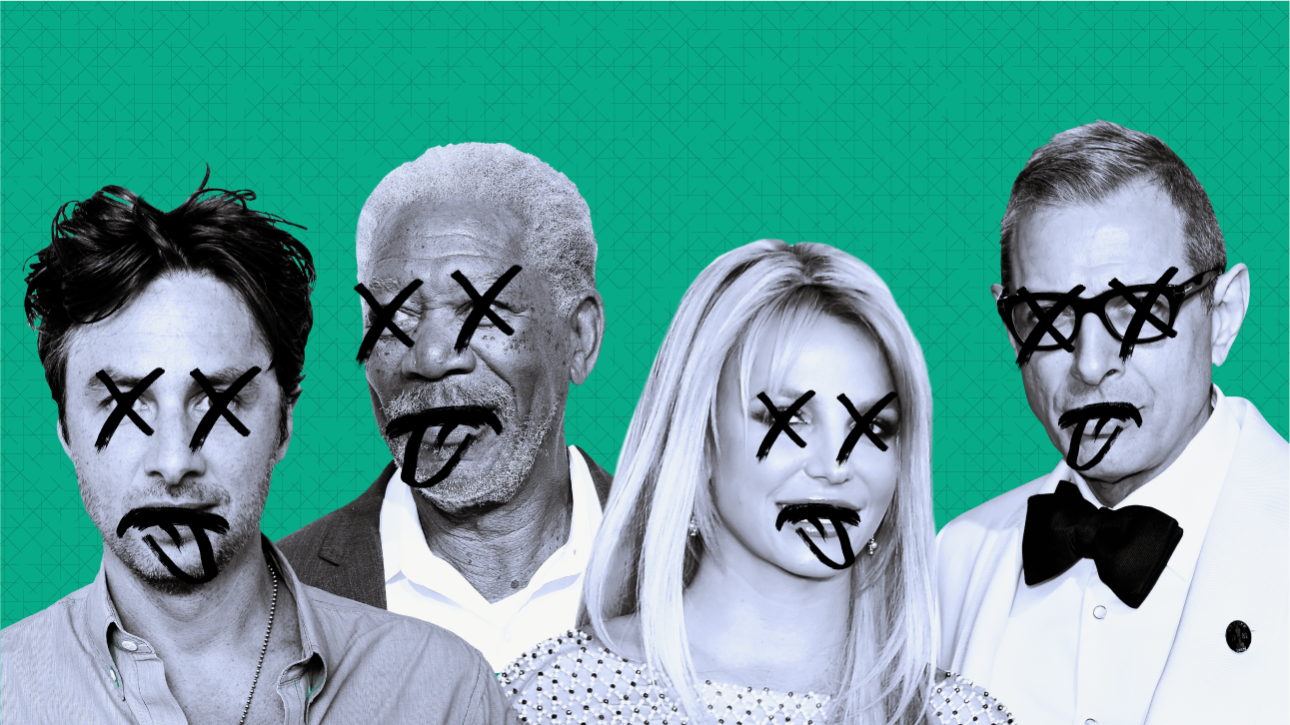 The online celebrity death hoax will never die. In November, a Don DeLillo impostor tweeted the death of fellow novelist Thomas Pynchon. While fans of the reclusive writer were quick to point out how its last sentence seemed to be an inside joke and laugh it off, some retweeted in earnest.

A terrible news. My dear friend Thomas Pynchon dies few minutes ago. No comments, no words.

The celebrity death hoax is far from new, but has found a natural home on Twitter, which accelerates what might otherwise have been an isolated rumor. Now, a rumor can flare up to such extent that celebrities are compelled to assuage fans by giving proof of life…with some simultaneously using the opportunity to self-promote.

Again, I’m rebuttaling rumors about my demise. But, I’m confirming I have an app – https://bit.ly/BillCosbyApp

Where do these hoaxes come from before Twitter slingshots them into quasi-reality? Some are seeded by morbid attention-seekers and assorted haters, who begin the rumors by falsely citing legitimate sources. More commonly, seemingly well-intentioned believers start the frenzies unintentionally after reading a story someone—or something—else has created.

Celebrity death hoaxes often originate on celebrity death generator sites, such as Global Associated News, MSMBC, and MediaFetcher/Fake A Wish, where you can input celebrity names and occupations and receive a freshly-minted death story to spread panic among more gullible friends and acquaintances. Once shared, these typically undated stories bounce around social media, where they gain momentum and go massively viral. (This is the reason so many celebrities have reportedly died falling off a New Zealand cliff, or in snowboarding accidents in Zermatt, Switzerland. The Eddie Murphy version of the latter story, for whatever reason, has been recycled on Twitter so many times that it could be part of his comedy act.)

How many times is the Internet gonna kill Eddie Murphy in a snowboarding accident 😕👎 people are so cruel!

Thanks to MediaMass.net—a satirical news site that hosts over 25,000 nearly identical fake articles that disprove death hoaxes that never existed to begin with—it can even be difficult to identify whether or not even reports of a death hoax are real or fake. Meta, right?

Since the graveyard of celebrity death hoaxes is so incredibly vast, Vocativ has rounded up a collection of some of the most broadly shared. Click on the skulls beside each celebrity corpse to see how Twitter killed them off. May they rest in peace in our memory, our hearts…and the physical world they continue to inhabit.