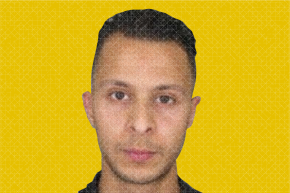 With ISIS, Terror Runs In The Family
By Kate Brannen

With ISIS, Terror Runs In The Family 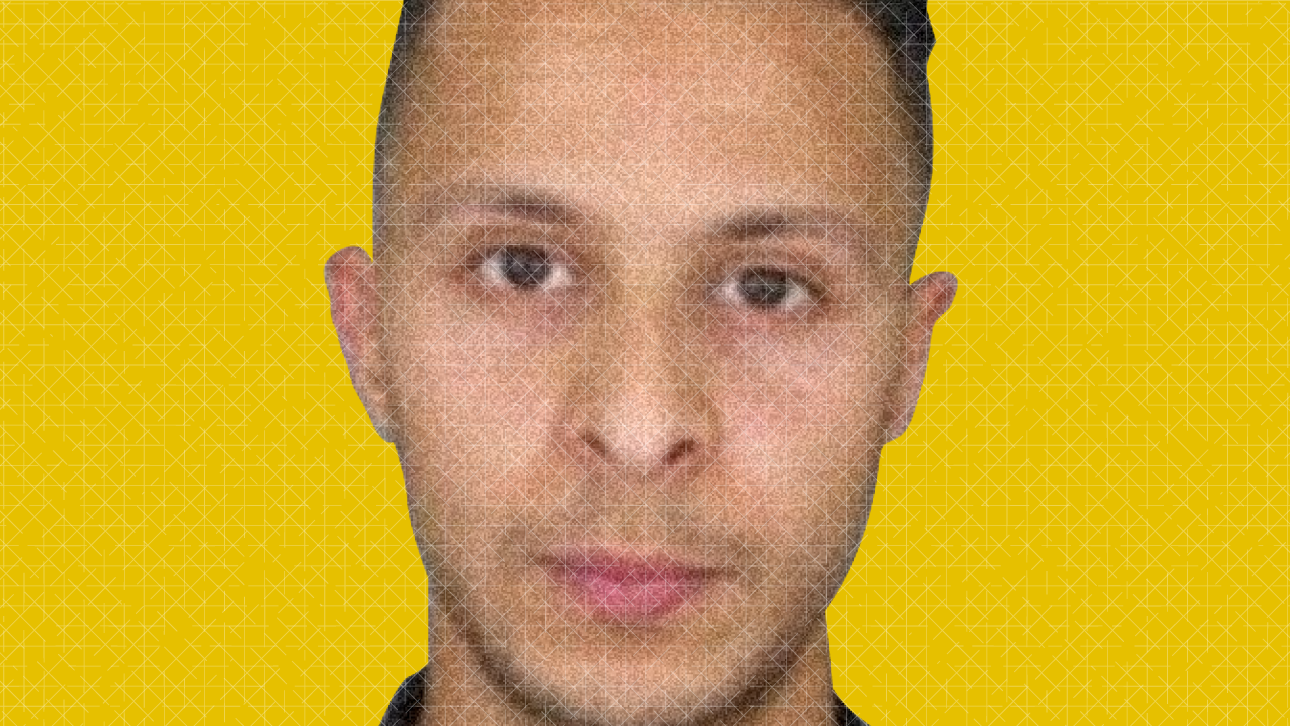 The two suspected suicide bombers in Tuesday’s bloody attacks in Brussels were brothers—joining a growing list of siblings grabbing headlines for acts of terror. From the Tsarnaevs, responsible for the Boston Marathon bombings, to the Kouachis, who attacked Charlie Hebdo, and the Abdeslams in Paris, siblings are a common, but not well-understood, phenomenon of terror groups like ISIS.

Information about the pair involved in Tuesday’s bloodshed is just beginning to emerge, but family ties ran through the ISIS-linked terrorist cell that carried out the attacks in Paris last November in which 130 people were killed. Ibrahim Abdeslam, a 31-year old French citizen living in Belgium, detonated a suicide vest outside the Comptoir Voltaire café. A months-long manhunt for his 26-year old brother, Salah, who officials say rented the car that was used to drop off three suicide bombers near the Stade de France, ended with his arrest last week.

ISIS was also a family affair for Abdelhamid Abaaoud, the suspected ringleader of the attacks. In 2014, he had his 13-year old brother Younes join him in Syria. Hasna Aitboulahcen, a 26-year-old woman thought to be Abaaoud’s cousin, was with him when he died during a violent police raid in November. At first, French police thought she had blown herself up during the assault, but they later revised their accounts, saying she was not a suicide bomber and could have died when someone else detonated a bomb.

This web of connections is one reason why this terror cell was so difficult to detect, let alone penetrate, says Patrick Skinner, a former CIA case officer now working at the Soufan Group, a security consulting firm based in New York.

“It makes it really hard to send informants or sources against the group, because they’re hugging each other and they’re not letting anyone else in,” he said.

When family ties are at play, it also becomes that much harder to back out of an operation or to leave the group altogether and become an informant.

“People get burned out, exhausted, disillusioned, fed up and they just want to leave. It’s much harder to do that when you have a sibling who’s already committed. That’s a dynamic that can be exploited and harnessed.” — John Horgan, psychologist and terrorism expert

According to a new report from the New America foundation, one-third of Western fighters in ISIS have a familial connection to jihad, whether through relatives already fighting in Syria or Iraq, marriage or some other link to jihadists from prior conflicts or terrorist attacks.

ISIS, like many terrorist groups before it, recognizes the crucial role that family ties can play in increasing group cohesion and loyalty. For this reason, it purposefully recruits families and seeks brides for its fighters.

“If you create this family, then it’s much, much harder to leave or go against the family,” Skinner said. “It’s not a metaphor for them.”

Bringing in family members or creating a sense of family among recruits is crucial to ISIS, especially when it comes to sustaining commitment, said John Horgan, a psychologist and terrorism expert at Georgia State University.

“People get burned out, exhausted, disillusioned, fed up and they just want to leave. It’s much harder to do that when you have a sibling who’s already committed. That’s a dynamic that can be exploited and harnessed by any terrorist group,” he said.

This phenomenon is not limited to ISIS, though. A number of the most notorious terrorist attacks of the past 15 years featured siblings working in concert to kill civilians.

In January, Chérif Kouachi and his older brother Saïd walked into the French satirical magazine Charlie Hebdo and killed 12 people on behalf of Al Qaeda’s branch in Yemen.

Three brothers were involved in the 2002 Bali bombings that killed 202 people.

Among the 19 hijackers who carried out the Sept. 11, 2001 terror attacks, there were three pairs of brothers. Each of the sibling teams worked together. The Al-Ghamdi brothers were on Flight 175, which crashed into the South Tower of the World Trade Center. Salem al-Hazmi, 20, and his older brother Nawaf were on Flight 77, which flew into the Pentagon. And Waleed and Wail Alshehri helped hijack the plane that hit the North Tower of the World Trade Center.

More Salah Abdeslam May Have “Chickened Out” Of Paris Attacks

Family ties are so frequently seen in terror cells for the simple reasons of exposure and trust, said Skinner. Someone with a sibling who’s already been radicalized is more likely to be exposed to that ideology and to trust the person who’s sharing it with them.

It can be particularly dangerous when the ideas come from a more powerful member of the family—like Abaaoud and his 13-year old brother Younes.

This dynamic showed up with the Tsarnaev brothers, who together carried out the April 2013 Boston Marathon bombings. Tamerlan Tsarnaev, the older brother, is believed to have played a major role in radicalizing his younger brother Dzhokhar.

“If one person starts to go down that path, and if he has any kind of charisma or power dynamic in that family, he’s going to bring that family down, or at least the susceptible ones,” Skinner said. “It’s like any normal radicalization except much more intense.”

Ibrahim, the older of the two Abdeslam brothers, may have been responsible for bringing his younger brother, Salah, into the ISIS fold, though that has not been confirmed—though more information will likely come out now that Salah is in custody.

“We were really surprised that Salah was involved. Brahim was different. We did see that he had been radicalised, at least in part. But not so much that we ever thought he would commit an atrocity like this,” the mother of the two men told reporters in Brussels after the Paris attacks.

Of course, just because one person becomes a terrorist does not mean the whole family is involved.

The brother of Ismaël Omar Mostefaï, one of the gunmen at the Bataclan music hall, told Agence France-Presse that he had broken off all ties with his brother several years ago. He said he was shocked to learn that he’d been involved in the attacks.

Abaaoud’s father said he “only feels anger and disgust towards his son,” but wished that he’d been taken alive so that more could be learned about “how he took such a bad turn,” and the fate of Younes, his lawyer told reporters in November.

The Quilliam Foundation, a London-based think tank devoted to countering extremism, has tried to use family bonds to fight ISIS’s formidable propaganda machine. This summer it launched a campaign—#NotAnotherBrother—and released a short film that depicted the reality of life as a foreign fighter. It shows a young male fighter—dirty, alone and in pain—reading a sorrowful letter from his big brother, who regrets sharing political views that may have led his kid brother down the path to jihad.

This article was originally published in November 24, 2015, and updated to include information about the Brussels attacks.