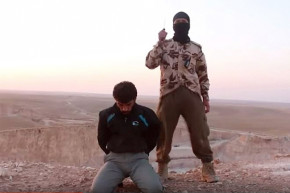 Vocativ uncovered dozens of threats against Paris in messages from ISIS in the months leading up to the attacks. Why wasn't France better prepared? 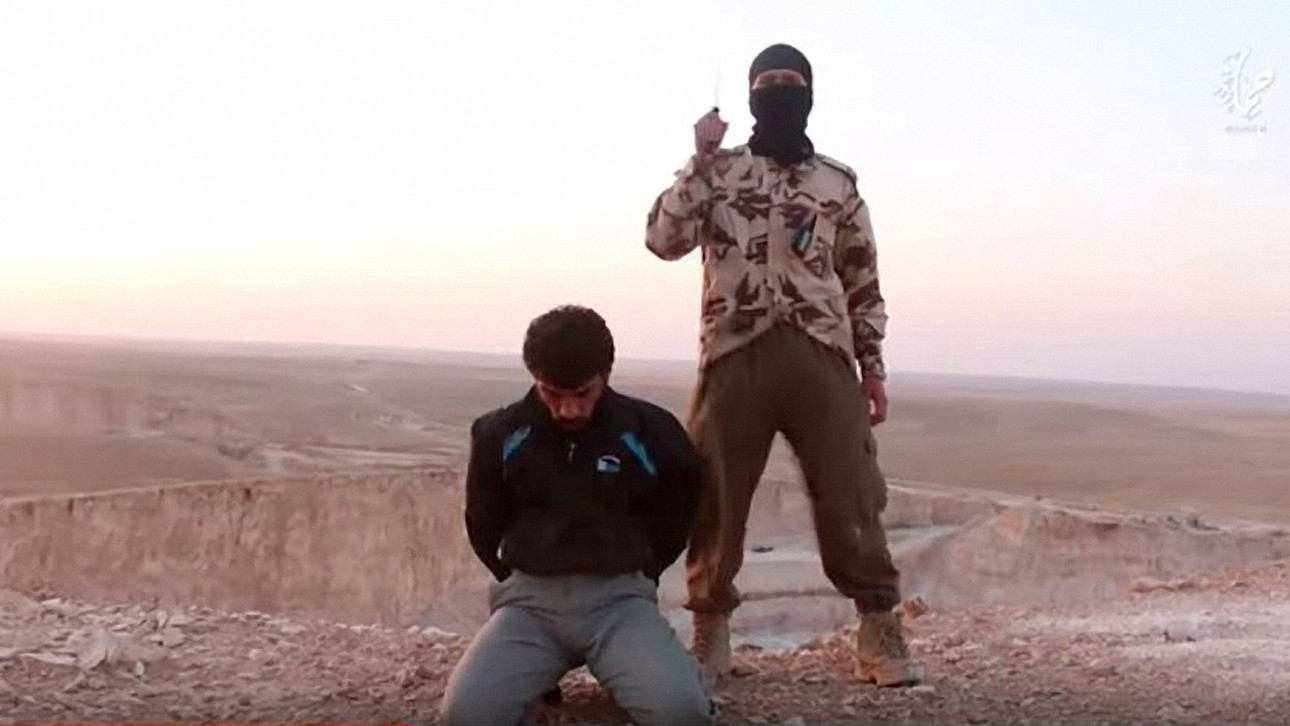 Friday’s deadly terror attacks in Paris stunned the world and left European intelligence officials scrambling to understand how such a sophisticated offensive could have come together undetected. But for ISIS, the three-hour rampage that left 132 people dead is the fulfillment of months of bald-faced vows by the terror group to wreak havoc on France and its people.

For nearly a year, the Islamic State has promised squarely and repeatedly to target the French people. Through over a dozen menacing messages and videos uncovered again and again by Vocativ and in ISIS online forums, the jihadist group has been intensifying its calls to kill, maim and terrorize the country.

The disturbing calls for violence started nearly a month before Al Qaeda claimed credit for the Charlie Hebdo shootings in Paris last January. In December, ISIS launched its French-language propaganda magazine. The terror organization also released a video calling on all Muslims in France unable to immigrate and join its campaigns in Syria and Iraq to pick up arms and attack local citizens “where they stand and in their homes.” Over the next few days, a string of religiously inspired attacks took place across the country, including an incident in Dijon in which a driver shouted “Allahu Akbar” before slamming into a crowd of 13 pedestrians, injuring 11.

A month later, as France lay reeling from the Hebdo massacre, another, more brutal piece of propaganda emerged, which Vocativ discovered using our deep web technology. In this one, a French-speaking ISIS militants urged their brothers in Europe to slaughter infidels and kill more police. The intended targets could not be more clear: “I say to all French people who think that the Islamic State won’t arrive in Europe, with God’s help, we will arrive in Europe,” says one militant. “I say to my brothers, if you see a police officer—kill him. Kill them all. Kill all infidels that you see in the streets.”

ISIS published another video in French the following month. “Spit on them, burn their cars, burn police centers, do no show them any mercy,” says one of the militants.

But the group’s animosity toward France seemed to reach a fever pitch in July when the group’s official media wing in Syria’s Hama province published a video, found by Vocativ, showing a French-speaking militant shooting a Syrian army prisoner and declaring that the Islamic State “will fill the streets of Paris with dead bodies.”

Less than four months later, they have taken credit for doing just that. And the question must be asked: Did French intelligence miss or underestimate the deep web threats?

Despite the repeated taunts, warnings and provocations, Friday’s terror attacks seemed to catch the French authorities flat-footed. The Associated Press reported on Sunday that Iraqi intelligence officials warned France and other countries of an imminent assault—one day before the massacre.

Even worse? French police reportedly found one of the assailants near the Belgian border hours after the attacks, but let him leave after an ID check.