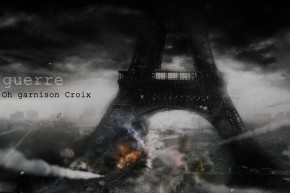 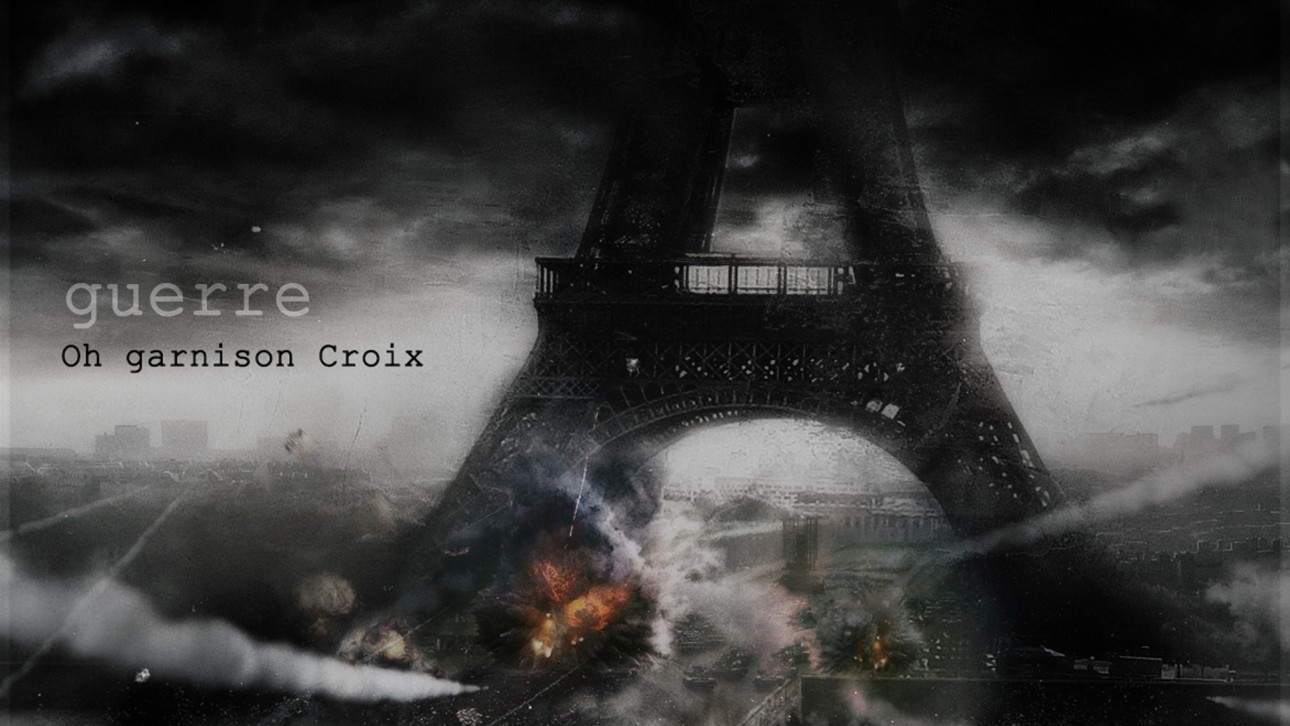 Just over a week before three groups of men armed with AK-47s stormed busy Parisian nightlife spots and opened fire, an ISIS forum shared a guide on how to use those weapons with its members. Using illustrations and numbered steps, the guide gives instructions on operating and maintaining AK-47 or Kalashnikov rifles and hand grenades, both of which were used in the attacks that left 132 people dead Friday.

“The only way to escape the punishment of Allah is to fight disbelievers in their own land,” reads the introduction to the guide uncovered by Vocativ’s deep web technology. “Every Muslim must acquire weapons and know some basic rules about them. In police states such as France, it is difficult to acquire information on weapons. For that, the team at Dar Al-Islam magazine would like to share these few, basic rules.”

Dar Al-Islam is ISIS’ French-language propaganda magazine. The guide was originally published last July, but re-surfaced a little over a week ago, in a thread collecting previous issues of the magazine.

“Kalashnikovs are particularly easy to maintain. They have proved themselves in many situations and are very reliable… Grenades are inexpensive and very convenient. They generate a maximum of wounded and dead,” it writes. The guide is also clearly geared towards militants seeking to commit violence in France. In a later section on Glock pistols, the guide says, “The weak point is that is not easy to procure in France without killing a policeman and taking his service weapon.”

Since just a few minutes after news of the bombing emerged online, ISIS and its supporters have been gloating online about the attack—with a sea of violent memes flooding message boards today. On Saturday, French president Francois Hollande blamed the violence on the militant group. The attacks were “an act of war, committed by a terrorist army Daesh, an army of Jihadists, against France,” he said, using the French word for ISIS