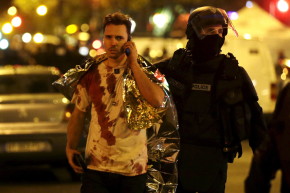 EXCLUSIVE: ISIS supporters are jubilant over the deadliest terror attacks to hit Paris since World War II, but stopped short of claiming responsibiility 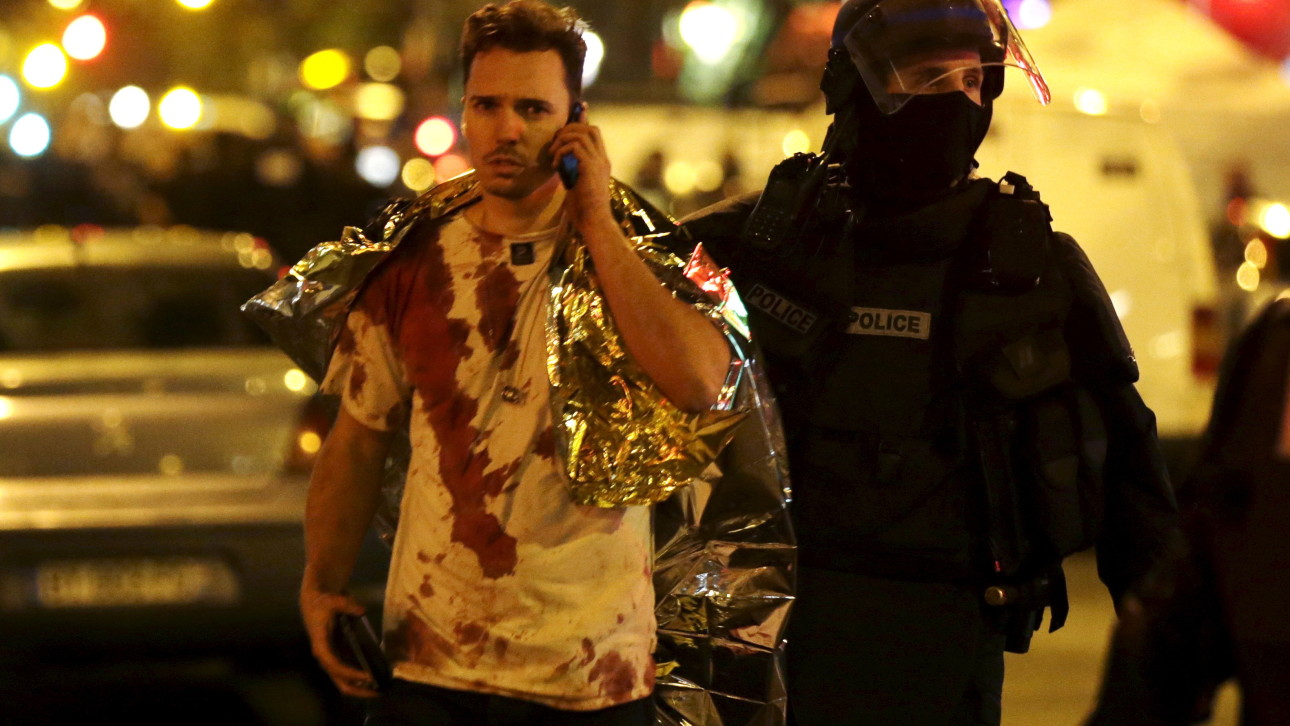 ISIS adherents began celebrating the horrific terror attacks across Paris late Friday creating hashtags declaring “Paris in flames” well before the devastating scope of the worst attacks to hit France since World War II was clear to the world.

Vocativ deep web analysts discovered ISIS extremists praising the sophisticated and well-coordinated attacks within minutes of the initial explosions and gunfire that police say killed about 140 people. At least six attacks occurred across Paris with as many as 100 people believed to have been killed inside a concert hall after being taken hostage, authorities said.

“O crusaders we are coming to you with bombs and rifles,” a top propagandist from an unofficial ISIS media wing tweeted in Arabic, Vocativ discovered. The jihadist ended the tweet ominously: “Wait for us.”

“The infidels were happy in the liberating of Sinjar at the morning, and at night they slap themselves for Paris,” declared another tweet discovered by Vocativ deep web analysts.

There was no immediate claim of responsibility for the brutal violence which began about 4 p.m. ET. But ISIS adherents quickly encouraged the terror organization to take official responsibility. “Allah Akbar, the horror arrived to the forts of the Cross #Paris. ISIS should claim responsibility for the operation to show the world that Muslims have heavy feet,” one tweet said.

French President Francois Hollande declared a state of emergency, imposed a curfew, and closed the country’s borders as fear spread across a city still healing from the Charlie Hebdo attacks in January. Authorities said the attackers inside the concert hall had tossed explosives at the hostages. At least two attackers were killed in the hall when security officials stormed the building.

“Terrorist attacks of an unprecedented magnitude are in play in Paris. It’s horror,” Hollande said.

Translation: After the French crimes in Mali, and the bombing of Syria and Iraq, now comes the killing. In your homes there will be war. 18 dead and 60 hostages. #Paris #ISIS

Translation: The west used to live quietly and set fire in the Muslim lands with war, but after the emergence of the caliphate [ISIS] the game has changed. #Franceisonfire #Paris