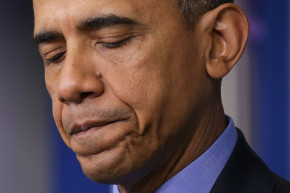 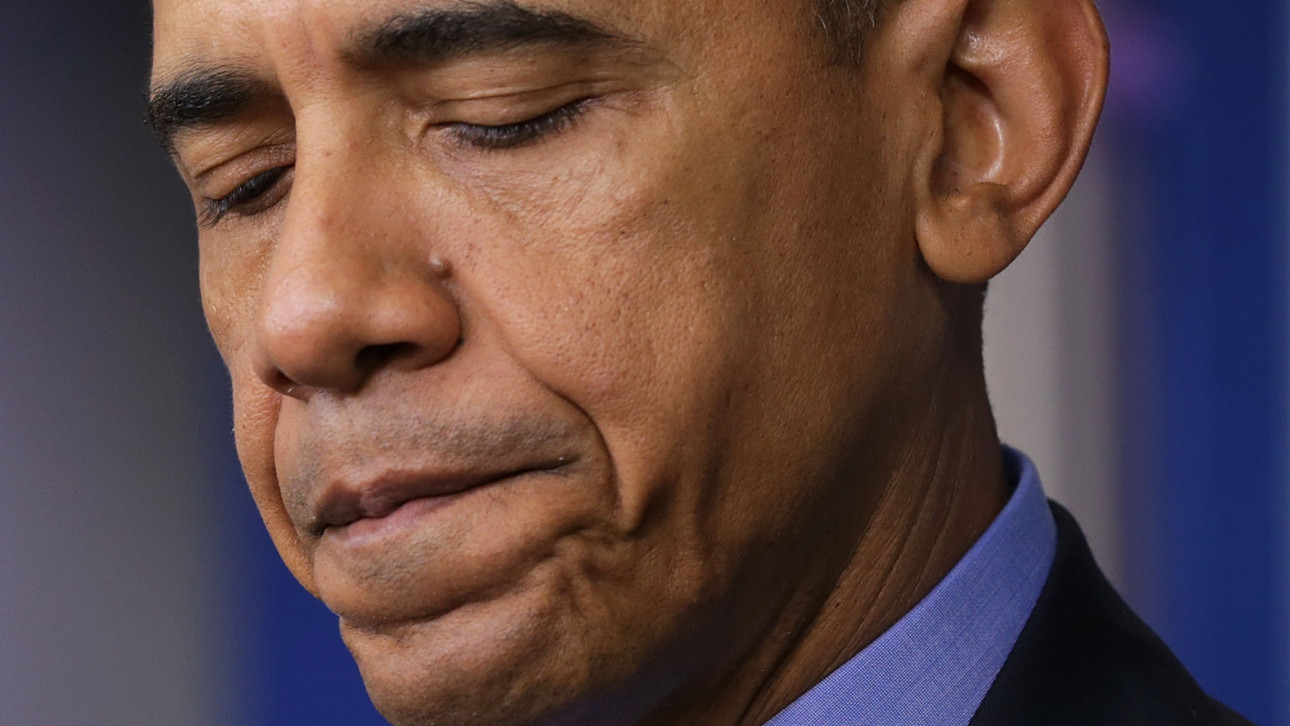 It’s official: everyone’s dad is now on Facebook. President Barack Obama got his first-ever personal Facebook page on Monday afternoon, and like dads everywhere, proceeded to use it to show us his lawn. (Unlike your dad’s, Obama’s lawn is behind the White House and technically a national park.)

In his kick-off video, the POTUS strolled the White House grounds and said they made him “think about how I want to make sure the beauty of this national park… and our planet are going to be here for Malia, Sasha, their kids and grandkids, for generations to come.”

In the post, Obama also says he hopes to use the page as a way to speak directly with people, and the page, created with the end of his presidency in sight, might be the best way for Obama to do that in his post-White House life. Facebook is estimated to have 1 billion active users, compared to Twitter which has just under a third that number, 307 million average monthly active users, per a recent report.

The page, which launched Monday afternoon, garnered just over 220,000 likes in the first four hours of its existence. Pretty solid numbers, but nothing compared this to the personal Twitter account he launched in May, which went from zero to 100,000 followers in less than half an hour and amassed 5 million followers within five hours of its creation.

Still, his Facebook turnout blew other politicians out of the water, (perhaps unsurprisingly—he is the president). Using Vocativ’s technology, we found Hillary Clinton’s campaign Facebook page attracted 133,788 likes by the end of April 14, two days after she launched her campaign on the afternoon of April 12. Onetime Republican frontrunner Donald Trump’s Facebook page lagged behind both Obama and Clinton on the day he announced he was running for president: He gained only 64,212 new Facebook likes on his personal page.