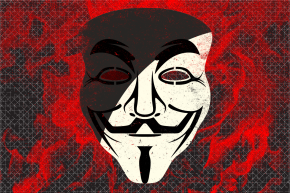 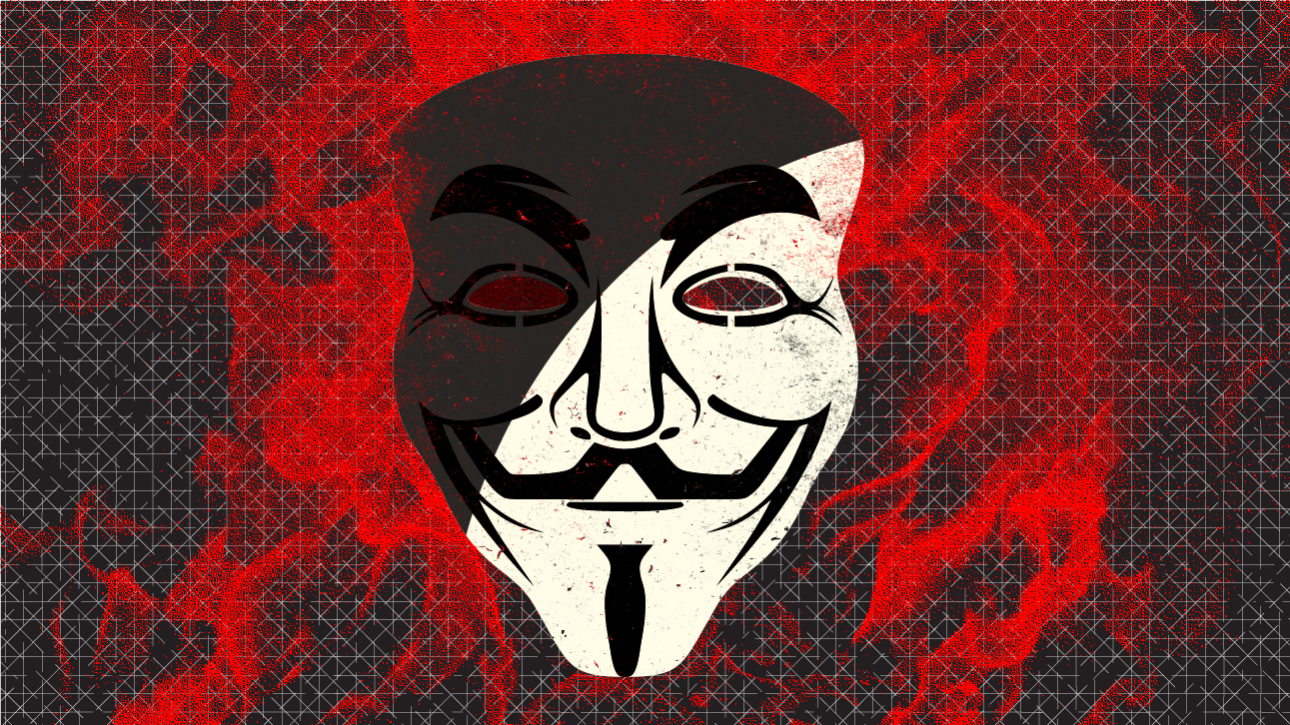 The hacker collective Anonymous on Thursday released what it claims is a list of roughly 1,000 members of the Ku Klux Klan. After days of hype around “Operation KKK,” however, the hackers don’t appear to have outed any prominent KKK members who weren’t already open about their affiliation with the hate group.

Klan members who spoke with Vocativ predicted that the list, which finally dropped on Pastebin at around 4:30 pm ET, would be little more than a database of names collected while “trolling social media and finding people who claim to be a part of our organization.”

“The only people they’ll ‘out’ are people who are already out there,” said Rachel Pendergraft, a leader of the Arkansas-based Knights Party, a KKK “realm” founded by infamous Klansman David Duke.

Pendergraft appears to be right: Anonymous’ list is mostly a collection of names of well-known white supremacists or Klan leaders whose affiliation with the KKK or other white supremacist groups is public information on their social media accounts.

More Amid Surge In Racial Tension, KKK Fails To Seize On Comeback Moment

One man — who Anonymous claims to have “unmasked” in its data dump — writes on his Facebook page that he studied at “Aryan Nation WPWW.” Another’s includes an image with the seal for the Traditionalist American Knights of the Ku Klux Klan, a Missouri-based Klan “realm” headed by Frank Ancona, one of the more well-known Klan leaders in America. Ancona made national headlines in 2014 when he pledged to use “lethal force” against protesters in Ferguson, Missouri, during the riots that followed the decision to not charge former Ferguson police Officer Darren Wilson with any crimes for shooting an unarmed black teen. Others seem to have been included on the list for little more than hateful comments they made on various social media posts.

Pendergraft, the Arkansas-based KKK leader, said that her organization does keep an actual membership list, and that many of the people on the list would prefer that the world not know that they’re members of the Klan. The list is not hackable as it’s kept on computers with no Internet access to prevent hackers from accessing it, Pendergraft said. She refused to say how many members are a part of her sect of the Klan.

Once a powerful, organized national political movement with millions of members, the Klan is now a collection of small groups of white supremacists with no centralized leadership, said Mark Potok, a senior fellow at the Southern Poverty Law Center. In all, Potok estimates, there are about 4,000 Klan members in the U.S. Most of the groups don’t communicate with each other, and there is a lot of infighting between the ones that do. Pendergraft said that her group doesn’t associate much with other groups for a range of reasons—”we don’t like the way they all do some things,” she said.

Anonymous’ war with the Klan dates back to Ancona’s pledge to use lethal force in Ferguson, but this isn’t the first time hackers have attempted to expose members of the KKK. “About three years ago [a group of hackers] supposedly ‘outted’ me,” said Pendergraft. “They used my name, my father’s name, my daughter’s name; they said they hacked us and got our addresses and put them online and said we were in the Klan. Guess what—all of that information was already online. I don’t know what they think they proved.”