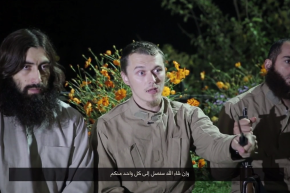 In a new video, the Islamic State continues to insist it downed Metrojet Flight 9268 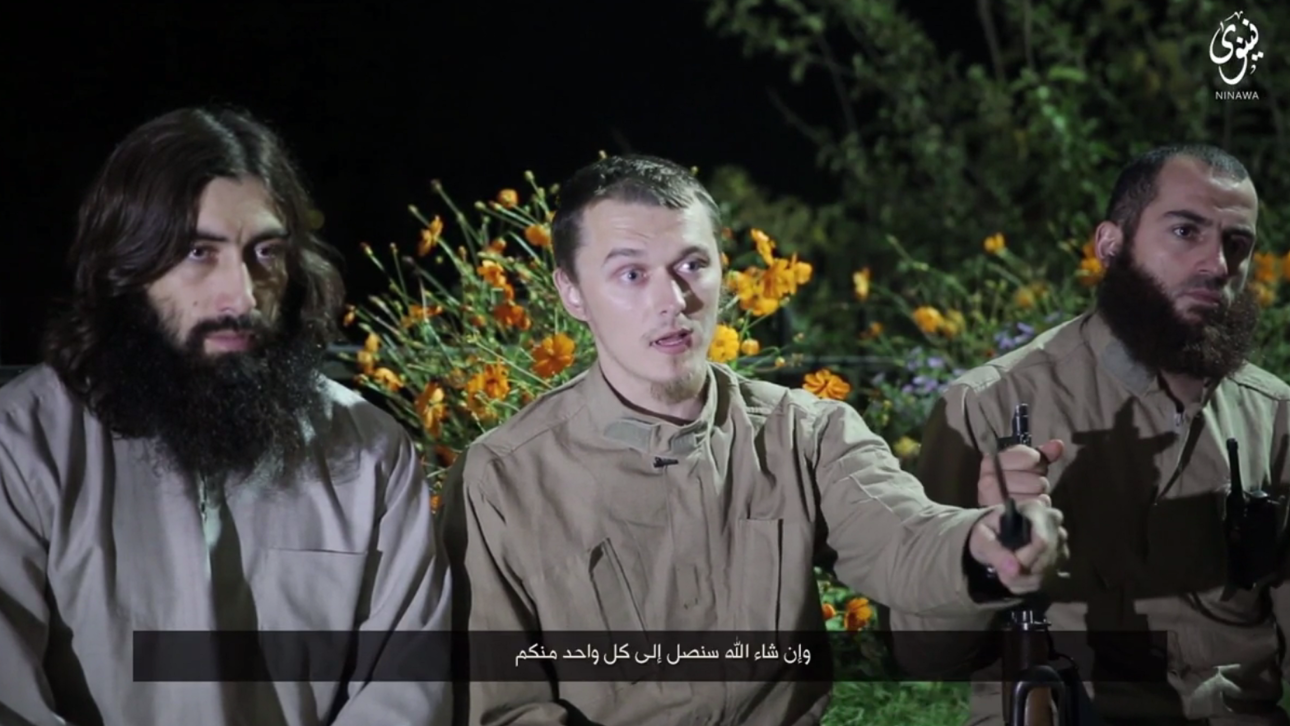 The Islamic State released an official video on Tuesday night that featured militants declaring the Metrojet plane crash an “achievement” and threatening “more attacks” against Russia in response to the country’s bombing campaign in Syria.

It is the first video the terror group has released about the Russian passenger plane that went down on Saturday in Egypt’s Sinai Peninsula.

The five-minute video clip, which Vocativ discovered using its deep web technology, shows ISIS militants in Iraq handing out candy to people in Mosul’s streets. Whether for propaganda purposes or out of genuine joy, passersby participated in the celebration. “All the Russian planes will crash with God’s help,” says an Iraqi man, speaking into the camera.

A militant in the video, titled “Downing The Plane As Revenge For Our People In Syria,” also slams Russians as “infidel Crusaders,” and threatens Russia’s President Vladimir Putin directly.

“And you, Putin the pig!” said a militant who appears to be a Russian ISIS fighter. “If you think you can destroy our state by sending your planes, vehicles and soldiers you are wrong and you will regret that. The plane we downed is the best proof. We will not be satisfied with downing your planes but will storm your houses and will slaughter you.”

The video comes as part of ISIS’ continued insistence that it is responsible for bringing down the passenger plane that was carrying 224 people from Egypt’s resort city of Sharm El Sheikh to St. Petersburg. Earlier on Tuesday, the group’s supporters recirculated photos allegedly showing militants in the Sinai learning how to attack tanks and aircraft. The Islamic State is also expected to release an audio statement on Wednesday by those they claim are responsible for the crash.

Egyptian and Russian officials have rejected ISIS’ claim of responsibility, and U.S. Director of National Intelligence James Clapper said on Monday there was not yet “any direct evidence of any terrorist involvement.”