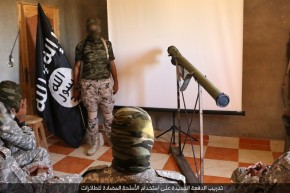 We Can Down A Plane, ISIS Supporters Insist After Doubts Arise
By Gilad Shiloach

We Can Down A Plane, ISIS Supporters Insist After Doubts Arise 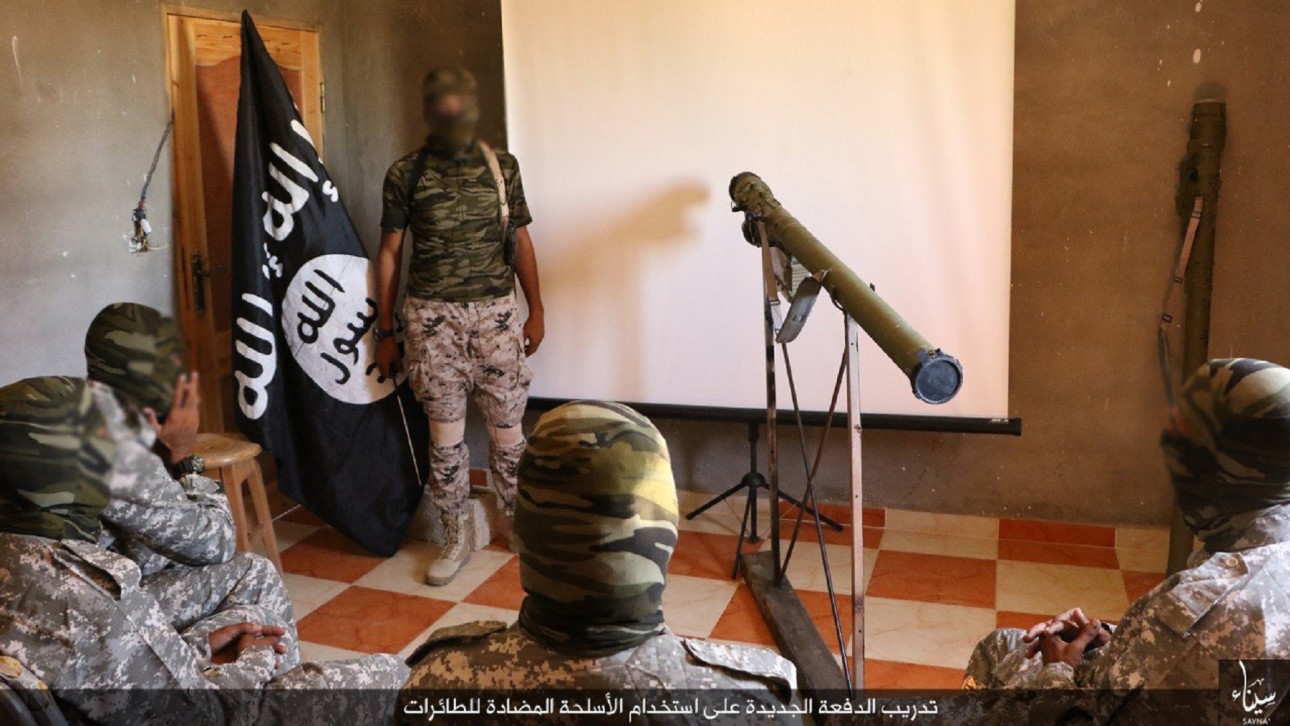 Image allegedly showing anti-aircraft training of ISIS in Sinai
By Gilad Shiloach
Nov 03, 2015 at 10:47 AM ET

ISIS supporters are now boasting of their group’s ability to down an aircraft after the organization’s dubious claim that they are responsible for crashing a Russian passenger jet in Egypt.

Accounts affiliated with the terror group resurfaced official images published by the ISIS satellite group Sinai Province in September that showed ISIS members in Egypt purportedly undergoing anti-aircraft and anti-tank training. Sinai Province, which is ISIS’ affiliate in the region, claimed on Saturday it was behind the crash that brought down the Russian plane, killing all 224 passengers and crew on board.

In the images, released by Sinai Province around Sept. 9th, a handful of ISIS members are watching a theoretical explanation on the Russian 9K38 surface-to-air missile while what looks like one of those missiles is placed in front of them. But that missile’s flight ceiling is only 11,000 feet, while the Russian plane was flying above 30,000 feet before it crashed. In addition, ISIS’ claim of responsibility did not state how the plane was brought down and what weapons might have been used to do so.

“We don’t have any direct evidence of any terrorist involvement yet,” U.S. Director of National Intelligence James Clapper said Monday. Clapper also said that it was “unlikely” ISIS’ militants in the area had the ability to shoot down the plane “but I wouldn’t rule it out.”