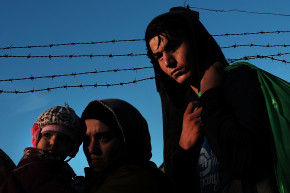 Data Profile: What Does A Refugee Really Look Like?
By Brian Patrick Byrne

Data Profile: What Does A Refugee Really Look Like?

Refugees are traveling to Europe in greater numbers than ever. This is their data story. 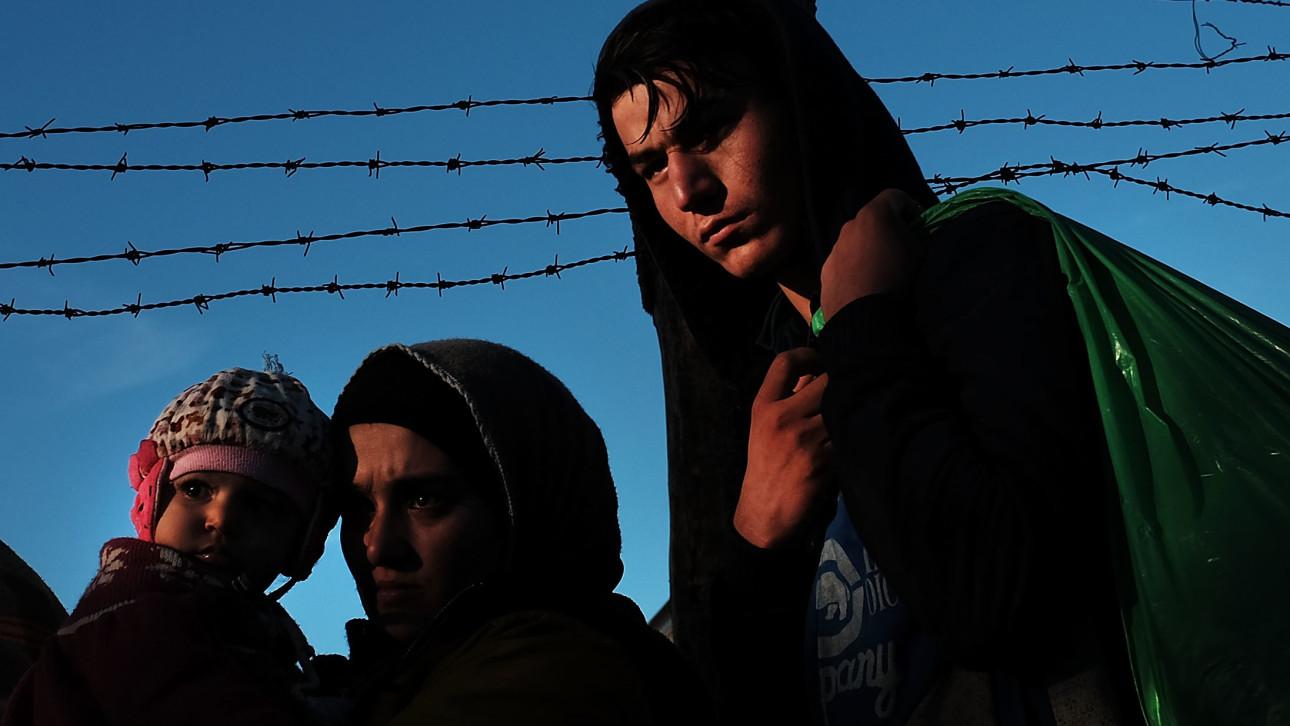 More refugees crossed into Europe during October than any other month this year, with some 180,000 completing the perilous journey. That’s up from 173,000 in September and nearly eight times more than the number who arrived during the same month last year.

More These Are The Americans Who Support Taking In Syrian Refugees

Vocativ analyzed data from multiple sources to determine the typical age, gender, nationality and education level of those fleeing the Middle East and countries in Africa. Here’s what we learned: