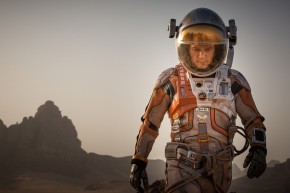 Rejoice, Snobs: The Book IS Better Than The Movie
By Brian Patrick Byrne

Rejoice, Snobs: The Book IS Better Than The Movie 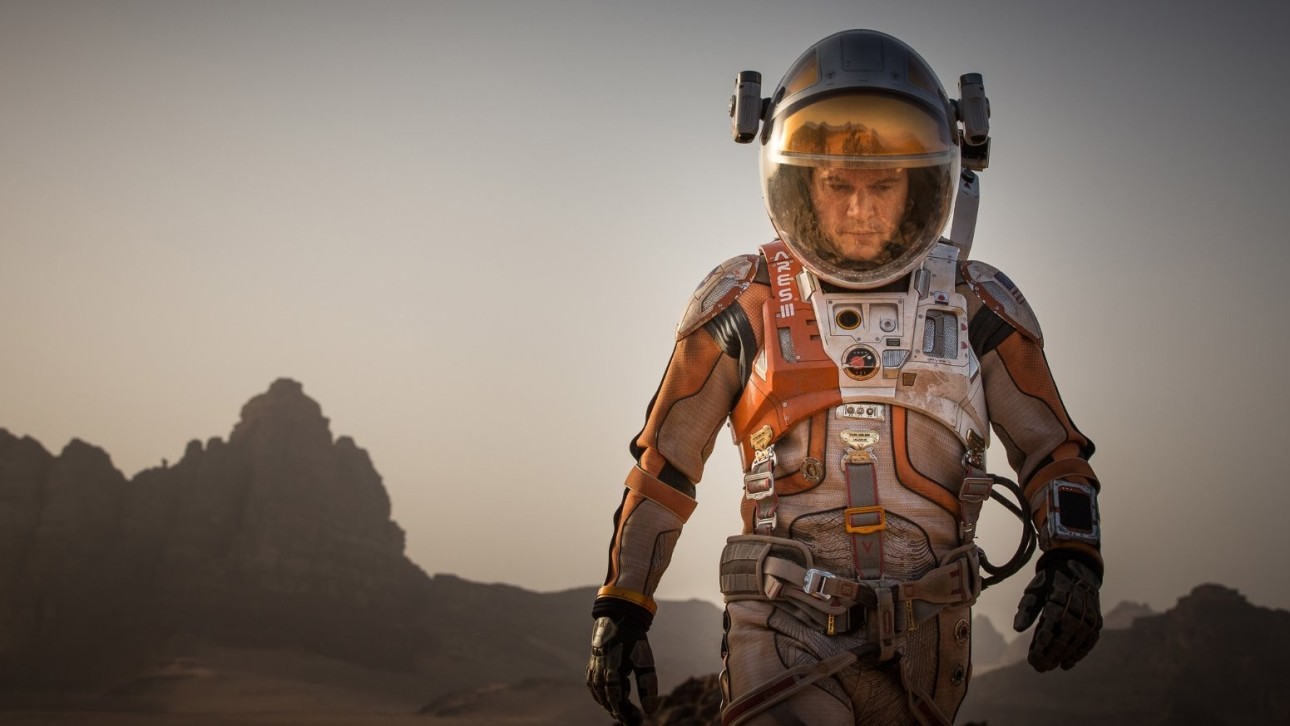 Literary lovers everywhere, today is your day: You were right, the book is almost always better than the movie!

For example, moviegoers rated “The Martian” 8.2 out of 10 on IMDb, but readers gave the book by Andy Weir on which it was based 4.3 out of 5, which means the book rates 0.4 points higher when both are scored out of 10.

For the purpose of our analysis, Vocativ created a key which ranks the book as “much better” than the movie if the rating difference between Goodreads versus IMDb is greater than one point, or simply “better” if the difference is between 0.5 and 1 point. Books rated the same or up to 0.5 better than their screen adaptations are deemed to have a “very similar rating.” Vocativ inverted this comparison for movies that were deemed better than the book.

Walter Kirn’s 2002 novel “Up In The Air,” about a Career Transition Counselor—basically, someone who fires people—was one of those rare cases in which the book’s readers rated it lower than the movie’s audience. The book has an adjusted Goodreads rating of just 5.7 out of 10. Audiences reacted better to the 2009 film adaptation starring George Clooney, and give it a 7.5 out of 10 on IMDb.

Not everyone is better on paper.

Editor’s note: This article originally compared ratings for the 2015 movie “Stonewall” and the 1994 movie “Stonewall,” which are in fact unrelated. It has been corrected.