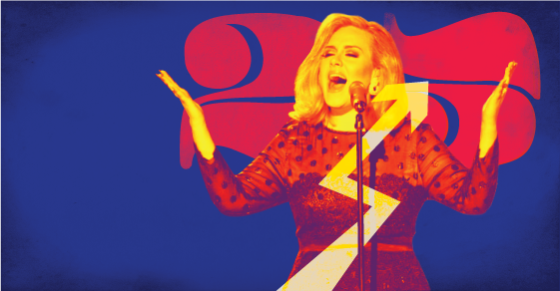 Step Aside Taylor Swift, Adele Is The New Queen Of YouTube
By Leon Markovitz

Step Aside Taylor Swift, Adele Is The New Queen Of YouTube

All eyes are on Adele's new hit "Hello" 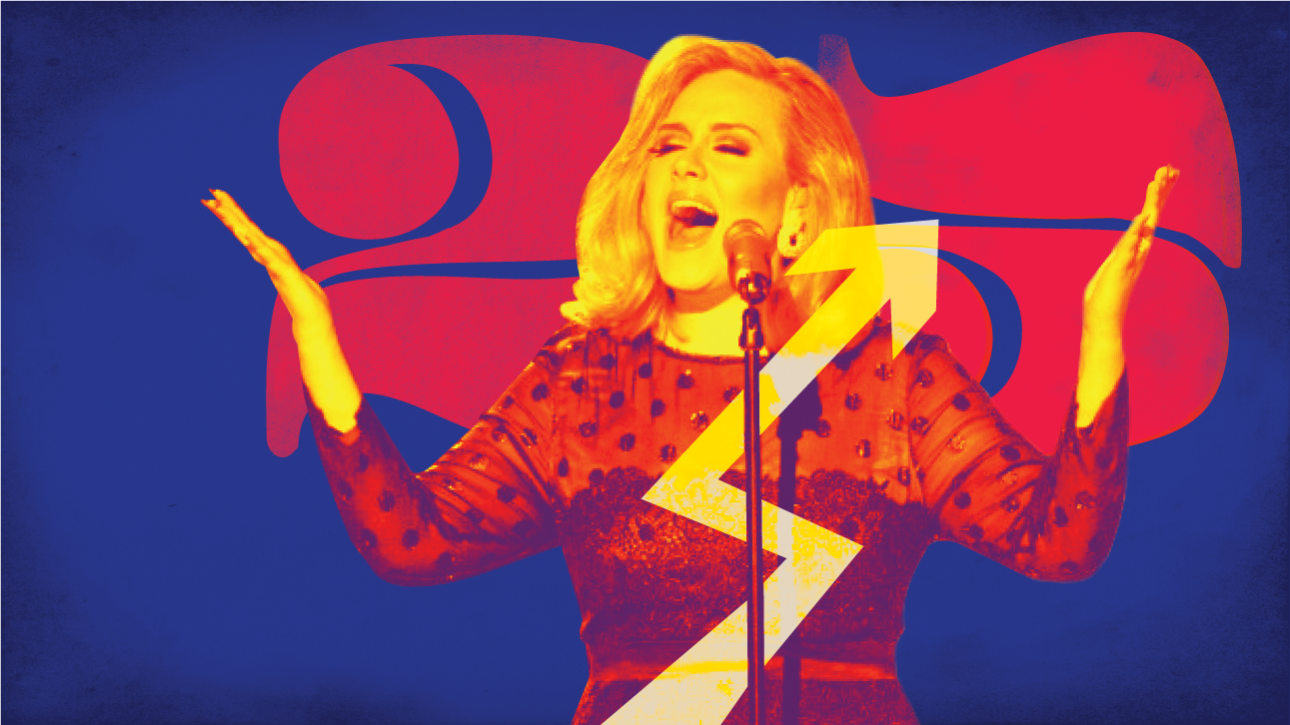 All eyes are on Adele, whose “Hello” music video was viewed more 27.7 million times on YouTube within the first 24 hours after it was posted — breaking a record.

The song, which hit YouTube two days ago, is the first from Adele’s upcoming album “25,” set to be released November 20, according to the artist’s Instagram account. No other music video posted on YouTube by the music video distributor VEVO comes close to getting so many views in its first day, not even “Bad Blood” by Taylor Swift.

Adele is no newbie to breaking records. Her Grammy-winning album “21,” which released almost five years ago, was the first album to sell more than three million digital copies in the U.S. It was also the U.K.’s best-selling album of the decade. Adele even has a Guinness World Record for being the first female artist to have two singles and two albums in the U.K. Top 5 at the same time. Oh, and she was Billboard’s Artist of the Year two years in a row — in 2011 and 2012, making her the first artist to receive the honor twice.

If YouTube views for “Hello” serve as an indicator of success, “25” could also break records. As of Sunday morning, “Hello” was watched more than 50 million times and stood at no. 1 on iTunes’ Top Songs and Top Music Videos charts.

A previous version of this story contained early figures for Adele’s single ‘Hello’, and has been changed to reflect updated figures.