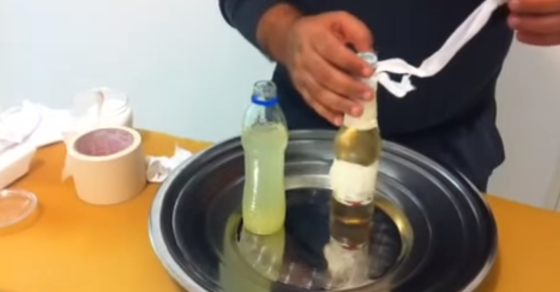 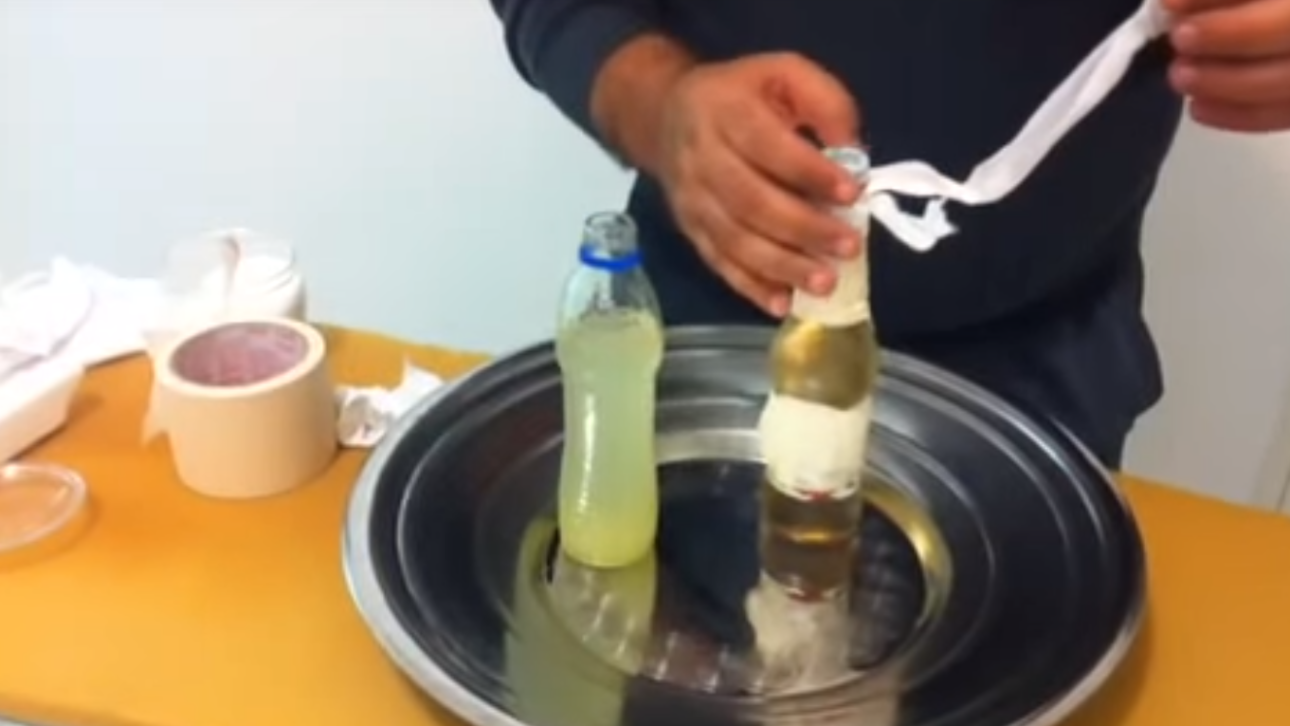 A supporter of the Islamic State is using a cloud-based app to encourage “lone wolf” attacks and share a slew of grisly guides about how to build deadly weapons.

The ISIS sympathizer is posting old and new instructions on how to make explosive devices, hand grenades, suicide belts and Molotov cocktails to Telegram, used for mobile and desktop messaging. The directives are reaching a closed group of roughly 180 members in unknown locations.

One pamphlet posted to the group details what parts of the body are “best” to stab. The group’s creator also provided religious justification about why individuals should carry out acts of violence. Often, the user posted links praising the Islamic State, whose supporters have chimed in on other platforms.

“Every Muslim has a great responsibility to defend the Islamic State in every way possible to the best of his ability,” reads an article circulating among ISIS supporters on Twitter to promote the discussion on Telegram. “Defending the Islamic State does not necessarily take place in the lands of the (Islamic) State but in every place in the world. All you have to do is kill all infidels and apostates in every place you find them.”

“Lone wolves, my turn is next,” reads a poster uploaded to the Telegram group.

The first message published by the group’s administrator on October 18 targeted “brothers in the Arabian Peninsula and specifically those in Saudi Arabia.” Later, posts spoke to “the heroes of Palestine” and shared “tips” about stabbing Jews amid a surge of Israeli-Palestinian violence.