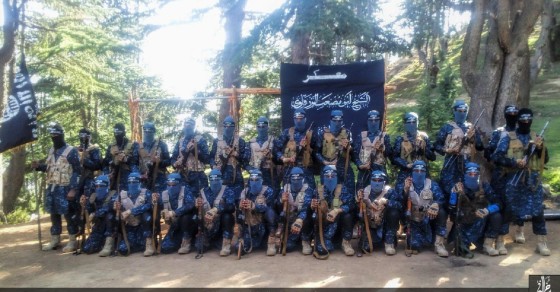 ISIS Shows Off Its First Graduating Class Of Soldiers In Afghanistan 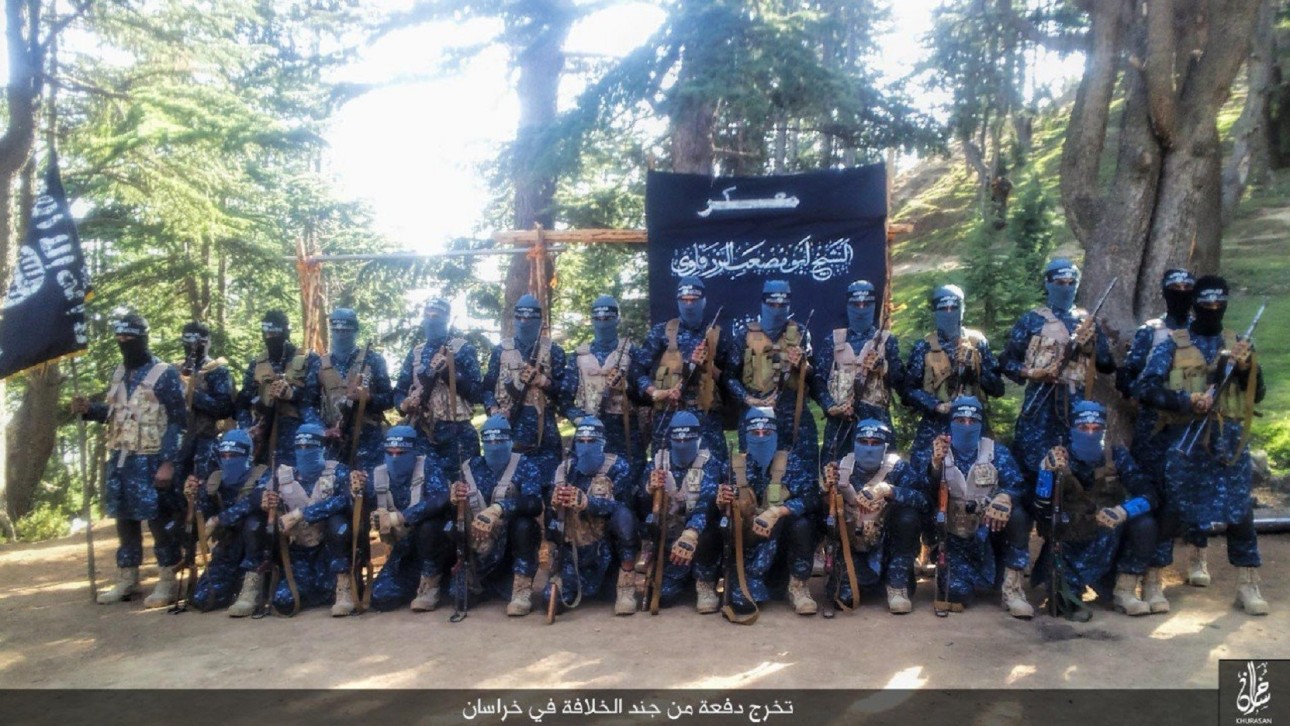 ISIS’ just released a trove of photos that show its first graduating class of soldiers in an Afghanistan training camp engaged in various drills and exercises.

The images, released by the ISIS’ Khorasan Province and published to JustPaste.It early on Tuesday, show approximately 24 armed men undergoing weapons, physical fitness and boxing training. Some of the photos show the soldiers training with what appears to be anti-aircraft machine guns. The photos were unearthed by Vocativ on Tuesday morning, hours after they were posted online.

ISIS announced in January its expansion into “Khorasan”, a historic term used for the regions now known as Afghanistan, parts of Pakistan, Iran, India and other surrounding countries. It’s worth noting that Khorason Province is not to be confused with the “Khorasan group” which is linked to al-Qaeda and operates in Syria.

ISIS violence in Afghanistan and the Taliban’s resurgence in the region is forcing tens of thousand of people to flee to Europe for safety.