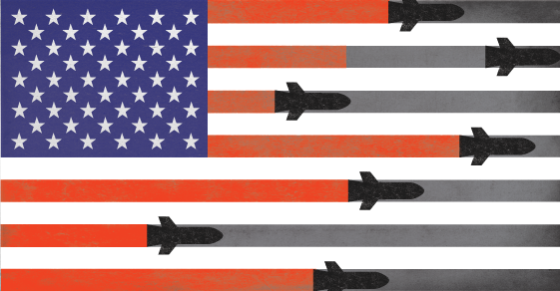 Allies Are Abandoning The U.S.-Led Air War Against ISIS In Syria
By Shane Dixon Kavanaugh

Allies Are Abandoning The U.S.-Led Air War Against ISIS In Syria

America is now nearly all alone when it comes to bombing ISIS in Syria. What happened to President Obama's "broad coalition"? 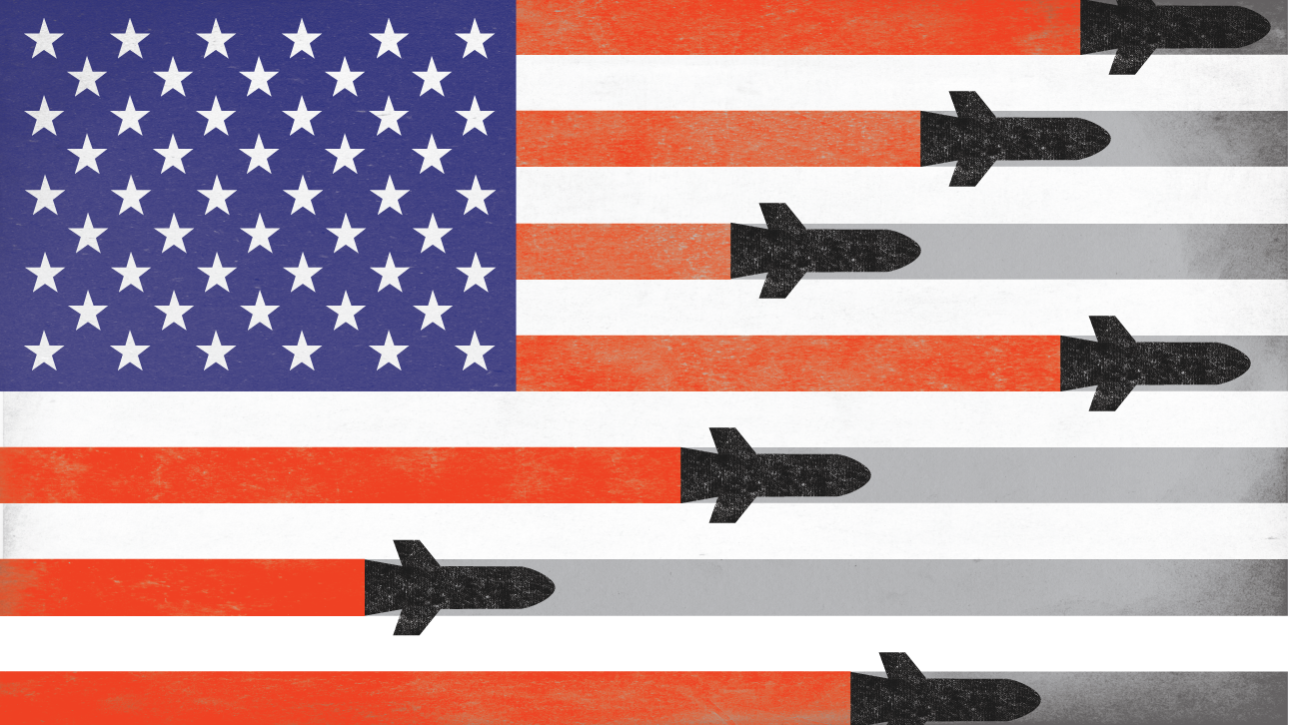 The United States is finding itself increasingly alone in the skies over Syria, a Vocativ analysis has found, despite assertions from the White House that a powerful air coalition aimed at crushing the Islamic State still exists.

The number of airstrikes unleashed by American allies against ISIS in the country has slowed to a trickle, even as Syria’s civil war escalates and the U.S. scrambles to put greater pressure on the terror group there. U.S. warplanes and drones have now conducted 95 percent of all strikes against ISIS in Syria, assuming an outsized role in a campaign which had hoped to attract the steadfast support of western and local Arab partners.

“It’s a stunning indictment of the so-called coalition in Syria,” said Chris Woods, the director of Airwars, a British-based monitoring group that tracks coalition airstrikes against ISIS, as well as the civilian casualties caused by those attacks.

From the outset, the White House has touted its allied partners in the air campaign against ISIS as a forceful centerpiece in the U.S. strategy aimed at crippling the terror group. President Obama described a “broad coalition” of partners behind airstrikes that began pummeling ISIS targets in Syria in September 2014. The breadth of Arab nations supposedly collaborating with the U.S. was unprecedented, including Saudi Arabia, the United Arab Emirates, Jordan, Bahrain and Qatar. The U.S. has since recruited Canada, Turkey, Australia and France to join the fight in Syria.

“Our coalition is very strong and every country involved is committed to defeating this barbaric enemy,” Maj. Tim Smith, a spokesman for the U.S. Air Forces Central Command (AFCENT), told Vocativ.

U.S. military statistics reviewed by Vocativ, however, show that non-U.S. allied airpower in Syria has declined steadily since the bombing campaign against ISIS began. Non-U.S. air assaults now comprise only five percent of all coalition strikes in Syria, down from 10 percent in January and 13 percent in December 2014, with American drones and fighter jets carrying out the rest, according to figures compiled by the Combined Joint Task Force—Operation Inherent Resolve. There have been some months, in fact, where bombs and missiles from America’s allies have hardly touched an ISIS target in the country. In August 2015, just two of the 217 strikes in Syria came from non-U.S. warplanes — less than one percent.

All told, American allies carried out just 139 of the 2,658 coalition airstrikes in Syria through October 16, the figures show.

The reality is far different in Iraq, where the U.S. and a different set of partners are waging a similar, though more vigorous, air war against the Islamic State. Through October 16, 1,503 of 4,869 airstrikes, or nearly 31 percent, came from U.S.coalition partners, which have included France, Britain, Belgium, the Netherlands, Australia, Denmark, Canada, and Jordan. There has not been a period in the Iraqi campaign against ISIS where non-U.S. air assaults comprised less than 20 percent, military statistics show.

The U.S. does not provide airstrike tallies for individual countries bombing ISIS, which makes it difficult to know how active respective coalition members are in the air campaign. For its part, Airwars has compiled data from governments and military sources outside the U.S., media reports and the work of monitoring groups on the ground in Syria to try and create greater transparency.

Based on Airwars’ analysis, Woods said that it appears Saudi Arabia, UAE and other Gulf allies pulled away from the Syrian air campaign in April to focus on Yemen’s escalating war. Meanwhile, the U.S.’ western coalition partners have exercised far more caution. Canada has conducted just four airstrikes in Syria since joining the coalition in April, according to Airwars. France, which joined last month, has only struck two ISIS targets, the group said.

“There are always challenges when conducting any air campaign,” said Smith, the AFCENT spokesman, when asked about the limited number of coalition airstrikes in Syria. “Coalition countries may sometimes shift their effort based on their own national priorities.”

On Tuesday, Canada’s prime minister designate, Justin Trudeau, said the country will withdraw from the anti-ISIS air war in Syria and Iraq altogether.

The reluctance among U.S. allies to join the bombardment of targets in Syria speaks to the complexity of the conflict, which has grown even more chaotic with Russia’s recent entry. Unlike Iraq, where the government, Kurds and international forces are all focused squarely on defeating ISIS, a series of overlapping alliances and agendas in Syria are pitting factions against one another. “When the U.S. and its allies bomb IS in Iraq there’s only one outcome—the defeat of the Islamic State and triumph of the Baghdad government or Kurdish region,” said Woods, using another abbreviation for the Islamic State. “In Syria, we simply cannot know what way that civil war is going to play out. When we do bomb IS, we run the risk of turning the war one way or the other.”

Despite the diminished presence of our allies in the skies over Syria, the U.S. continues to cast them as a powerful force against ISIS there. Last month, Secretary of State John Kerry told the United Nations that countries lending air support would be instrumental in adding increased pressure to the terror group. “We are now in position with France, Australia, Canada, Turkey and other coalition partners joining the campaign, to dramatically accelerate our efforts” against ISIS in Syria, Kerry said on Sept. 30.

The number of times those coalition partners bombed an ISIS target in Syria during the first two weeks of October? Three.