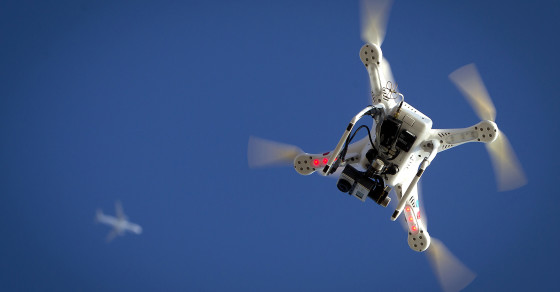 Here’s Why The Government Is Scared Of Civilians With Drones 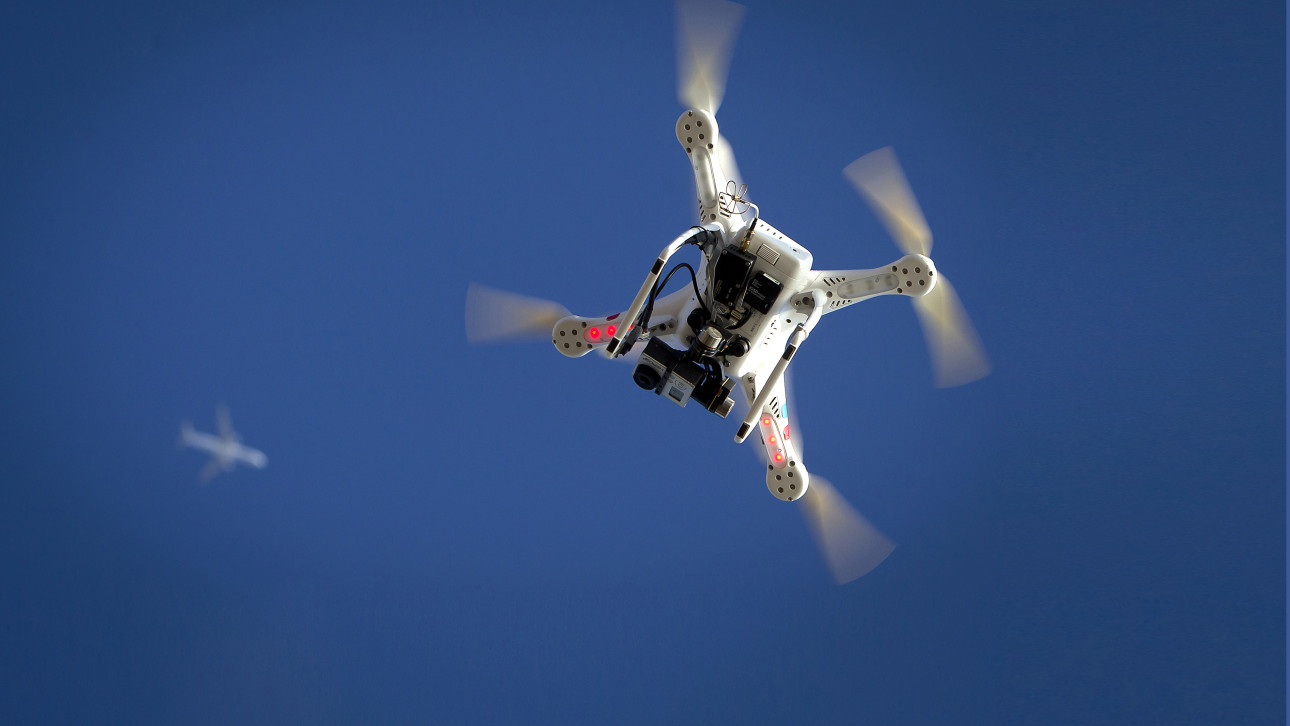 An airplane flies over a drone during a Polar Bear Plunge in Brooklyn. — REUTERS
By Brian Patrick Byrne
Oct 19, 2015 at 10:13 AM ET

The Department of Transportation is expected to announce a plan on Monday requiring the registration of privately-owned drones. It could be for a good reason: The most drone accidents this year were caused by private citizens.

That hasn’t always been the case. Until mid-2014, government drones were the most dangerous, according to a Vocativ analysis of accidents outlined by Democrat and Chronicle, a Rochester-area daily newspaper. In fact, Uncle Sam is to blame for 65 percent of the 74 reported accidents involving unmanned aircraft on U.S. soil since 2001. This year, though, government drones only accounted for 11 percent of such incidents.

Overall, the number of accidents in total is climbing: More than a quarter of them since 2001 have occurred since the start of this year. Most involved small drones like those you can buy on Amazon.

The majority of accidents in 2015 occurred in California, where almost a fifth of all incidents took place, followed by New Mexico, home to 16 percent, and Nevada and New York, where more than 8 percent of all drone accidents happened.

More Bad Intel, Kill Chains And Other Shocking Facts From The Drone Papers

As of early Monday, the Department of Transportation had not confirmed reports of a plan that could require hobbyists to register their drones, but told Fortune it will “make an important safety announcement about the use of Unmanned Aircraft Systems.”