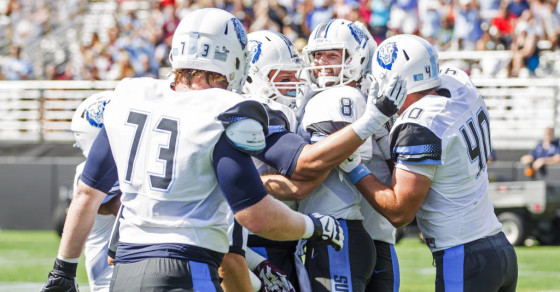 Think Your Team Is Bad? Just Be Glad They’re Not The Columbia Lions
By Thomas MacMillan

Think Your Team Is Bad? Just Be Glad They’re Not The Columbia Lions

Columbia University football is just the worst, nearly any way you slice it 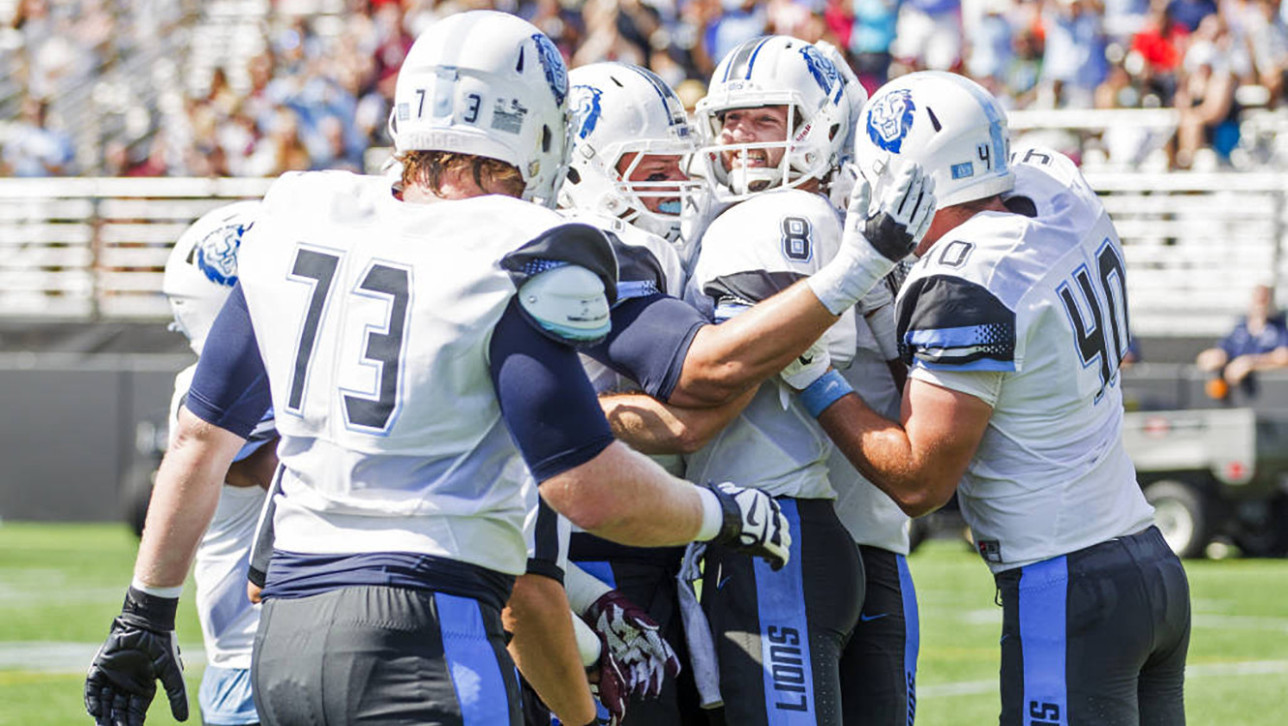 Is your favorite team struggling? Is the defense crumbling, the offense fumbling? While you’re cursing their coach and yelling at the TV, take consolation in one thing: At least they’re not the Columbia Lions.

The Columbia University football team is in the middle of an epic losing streak, now spanning 24 straight defeats over four seasons. The Lions haven’t put up a W since Nov. 10, 2012, and have been outscored by three-to-one margins for the last two seasons.

This year, Columbia brought in a new coach, Al Bagnoli, who led the Penn Quakers for 23 fairly successful years. But, three games into the 2015 season, Bagnoli hasn’t yet been able to turn things around at Columbia.

The Lions are simply not very good at football. But just how bad are they? So bad. So very, very bad. They are so bad that NPR are making a podcast for an entire football season about the fact that they probably won’t win a game for that entire season.

We took a close look at last year’s stats — in which Columbia was the worst team in the Ivy League, without a single victory for the second season in a row — and it’s not a pretty picture.

Columbia was dead last in most metrics during the trainwreck that was the 2014 season. The Lions were worst in points, yards, rushing, first downs, 3rd-down conversions, penalties, and defense.

Columbia averaged just 10.3 points per game, scoring an average of just one point for every four scored by Yale, the school that led the Ivy League.

The Lions also put up only 275 yards per game, approximately. Almost all of those yards came from passing plays, because Columbia’s running game was terrible, averaging only about 56 yards per game and 2.3 yards per carry.

They also had their problems in the air. Columbia threw 21 interceptions in the 10-game Ivy League season, nearly twice as many as the next worst team.

But not only was Columbia not scoring, they also racked up the most penalties in the league, and had the worst defense. The Lions’ defense allowed the most points and yards per game and had the fewest sacks and interceptions of any team in the Ivy League.

Coach Bagnoli clearly has his work cut out for him this season. And although Columbia is 0-3 so far, there are some indications that he may be turning the tide.

The Lions have scored an average of 15 points per game so far this season, which is their highest average since 2011. And their average yards per game, possession time, and third-down conversion percentage are all up as well.

And here’s another reason for Columbia fans to take heart: Between 1983 and 1988, the Lions lost 44 games in a row. While 24 straight losses is bad, it’s not quite as bad as that record-setting losing streak—yet.