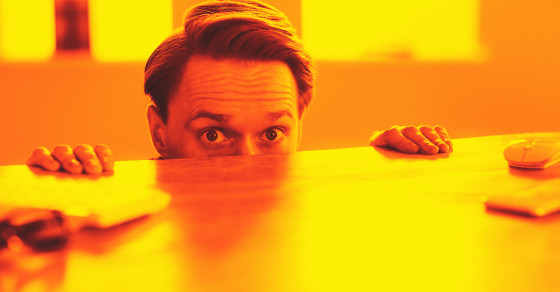 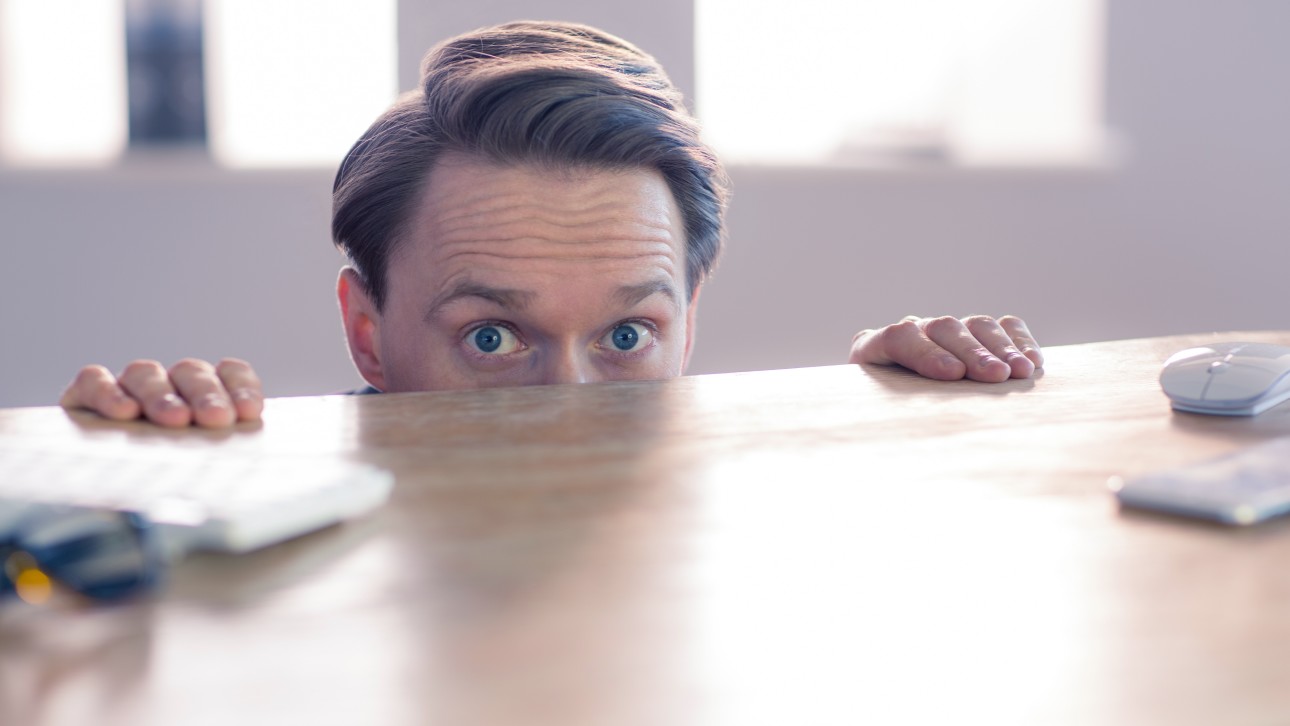 When Lakisha applies for a job, she’s statistically less likely to get a callback than Emily. When Greg reaches out to his local government to report a pothole, he’s more likely to receive a response than Jamal. And no matter how friendly and refined Deshawn happens to be, a new study suggests, many white people immediately imagine him as a hulking, violent, uneducated person—just because of how their inner stereotypes hear his black-sounding name.

It shouldn’t make a difference whether your name “sounds black”—especially when it comes to hiring decisions or government services. And yet, study after study has shown that white people who are certain they are not racist begin tripping over themselves when in presence of a Trevon or a Shanice.

For the latest study, researchers interviewed over 1,500 people between the ages of 18 and 70 across the United States, who described their politics as left-of-center. Different participants were asked to read vignettes involving either a character named Jamal, DeShawn or Darnell (deemed stereotypical black names) or a character named Connor, Wyatt or Garrett (common white names). When asked about the details of these characters afterwards, participants invariably described Jamal, DeShawn and Darnell as violent, uneducated people. Meanwhile, the participants assumed Connor, Wyatt and Garrett were successful, friendly folk, respected by their communities.

Studies on black-sounding names go back to at least 2003, when scientists responded to a series of help-wanted ads with duplicate fake resumes—the only difference between resumes was the name at the top of the page. Nonetheless, they found that stereotypical white names received 50 percent more callbacks than resumes with stereotypical black names. Subsequent studies outside the USA have uncovered similar injustices. A 2009 study found that Swedish immigrants with African, Asian or Slavic names were far less likely to land jobs than immigrants who adopted stereotypical Swedish names.

As debate still bubbles over this summer’s spate of shootings, and #AllLivesMatter continues its daily siege against #BlackLivesMatter, the latest science suggests racism is alive and well in the United States—even among people who are certain they’re not racist. “The amount that our study participants assumed based only on a name was remarkable. A character with a black-sounding name was assumed to be physically larger, more prone to aggression, and lower in status than a character with a white-sounding name,” said Colin Holbrook, anthropologist at the University of California Los Angeles and coauthor on the paper, in a prepared statement.

“I think our study participants, who were overall on the liberal end of the spectrum, would be dismayed to know this about themselves,” Holbrook said. “I’ve never been so disgusted by my own data.”