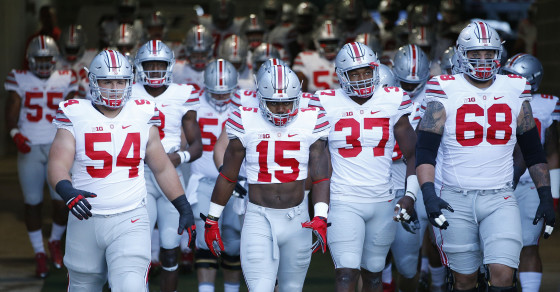 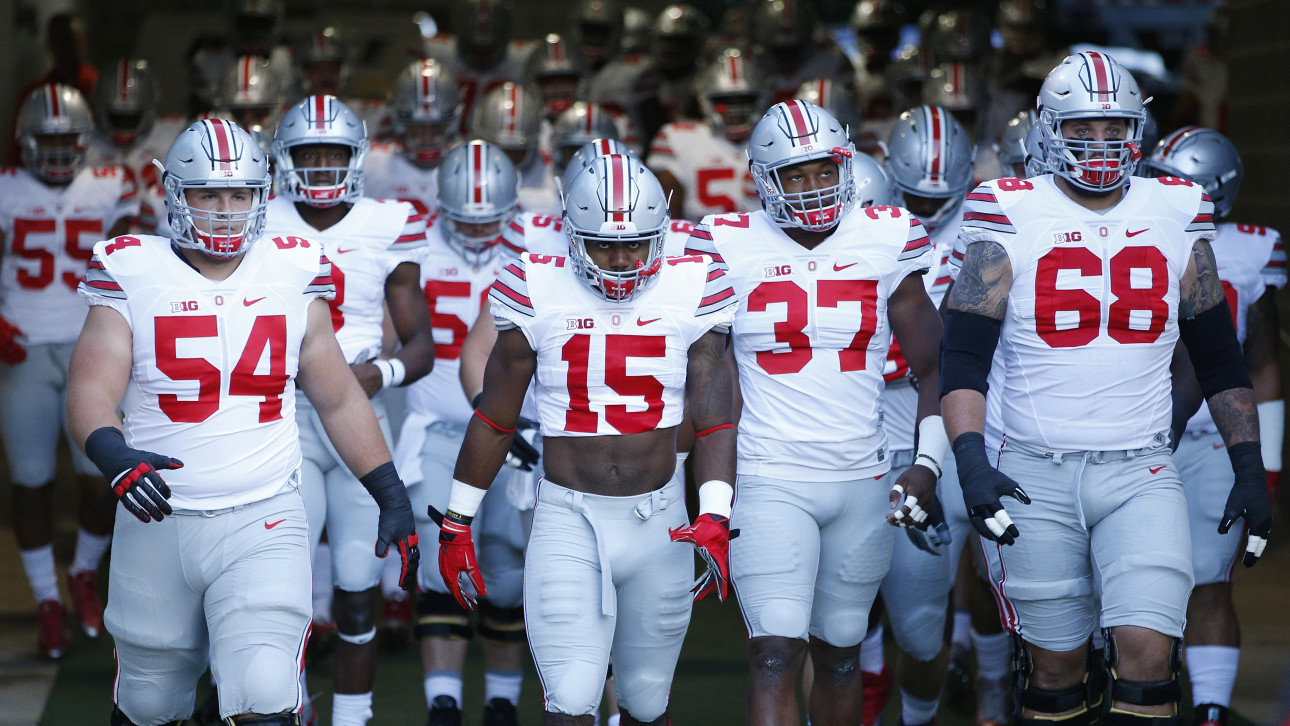 The NCAA is violating antitrust laws by profiting off student athletes’ images in TV broadcasts, but that doesn’t mean that college players should get paychecks.

So said a federal three-judge panel last week, as it rejected a lower court’s suggestion that the NCAA pay college athletes $5,000 per year for playing sports. The judges ruled that colleges should be permitted to pay players up to the cost of attending the school, but should not be required to pay more.

It was the latest development in an ongoing debate over whether student athletes should get a bigger share of the huge amount of revenue generated by college sports.

Last week’s ruling is related to another important shift in this debate from earlier this year. In January, the five biggest college athletic conferences voted to increase scholarships to cover the full cost of attendance, rather than just tuition, room and board, and books. That means some schools now offer stipends of a few thousand dollars, to pay for personal and travel expenses.

So just how much might college athletes make from these new stipends? We took a look at cost-of-attendance figures gathered by CBS, and scholarship data from ScholarshipStats.com, and came up with some very rough estimates of hourly wages for college football players.

The result? Let’s just say budding quarterbacks should probably wait for the ink to dry on an NFL contract before buying a house.

Here’s how the math works, for example, at Ohio State. It’s the nation’s number one football school, according to the AP poll, where the cost-of-attendance stipend comes to $2,970.

It’s estimated that a college football player puts in 40 hours a week playing and practicing. A football season is 15 weeks long, and conservatively, players might log another four weeks of pre-season prep. That’s 19 40-hour weeks, or—again, very roughly—760 hours of football per season.

Over 760 hours, Ohio State’s $2,970 cost of attendance stipend breaks down to about $3.91 per hour, just over half of the $7.25 per hour federal minimum wage. Looks like the Buckeyes won’t be making big bucks.

However, some might argue that the calculation should include the other benefits Ohio State football players receive thanks to an athletic scholarship, often including food, housing and, of course, a free education The average athletic scholarship for male athletes at Ohio State is worth $17,856. Add that to the stipend and Buckeye ballers are getting $20,826 per year, or roughly $27.40 per hour to play ball.

That looks like a more decent hourly wage, but it’s not even close to the $178,000 per year that a recent study found college football players are worth.