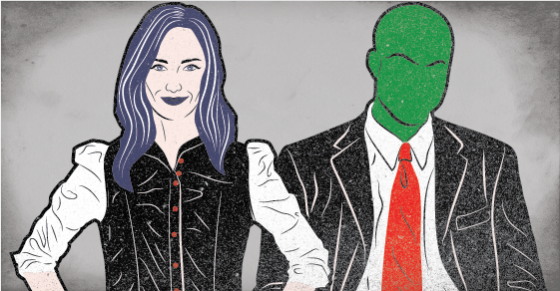 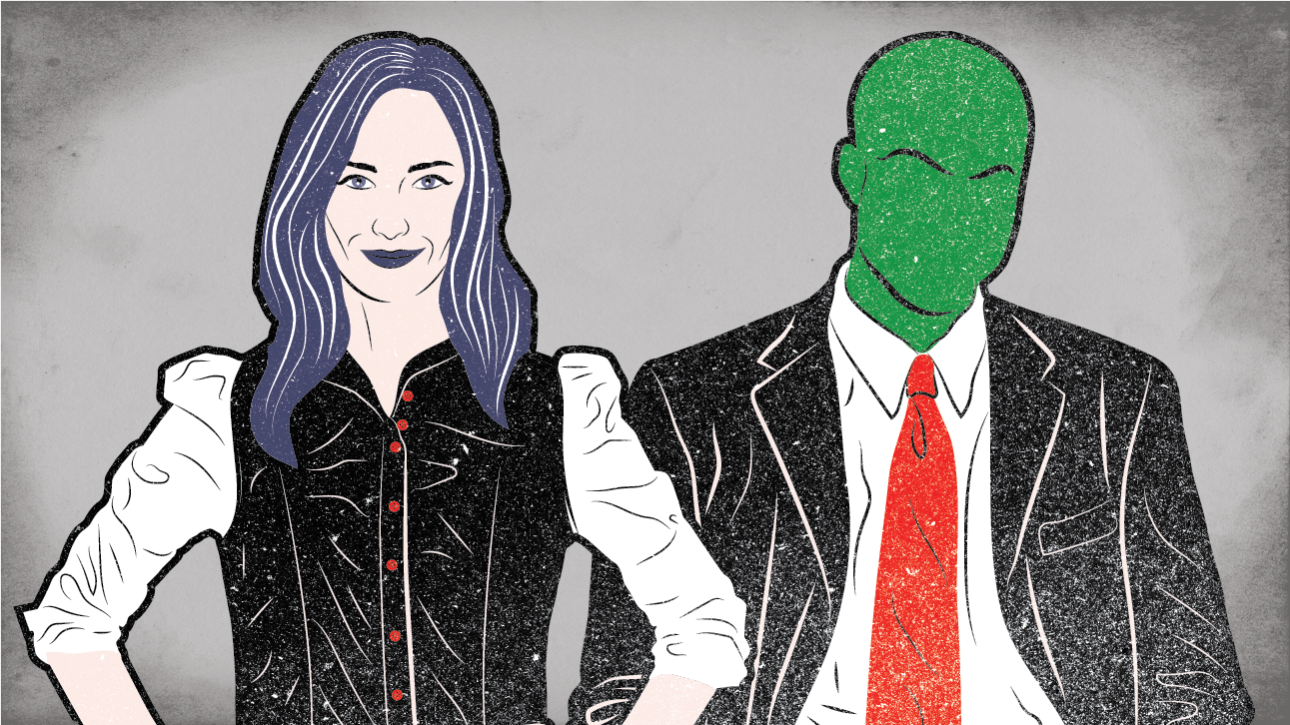 Birthday wishes: 4chan celebrates with an all-out assault on Tumblr — (Illustration: Robert A. Di Ieso/Vocativ)
By Tracy Clark-Flory and Leigh Cuen
Oct 02, 2015 at 11:37 AM ET

A photo of a dead woman lying in a puddle of blood, an image of a severely mutilated female body, a security video of a woman being stabbed to death. These images come with comments like “Good riddens fuckin to the bitch,” “this is what should happen to those woman that have abortions and adoptions” and “Haha bitch got what she deserved”—and they were just a few examples of the content to be found on Tumblr on Thursday as users from 4chan flooded the site with gore and porn. Vocativ also found several images and videos of beaten and dead black people.

It was all part of Operation Happy Birthday, a celebration of the 12th anniversary of 4chan, an anonymous messaging platform that has played a key role in some of the Internet’s most famous memes, but that is also notoriously home to a significant amount of content that can only charitably be described as politically incorrect. A small group of 4chan users had for over a week been planning to infiltrate Tumblr’s ranks and bombard relevant hashtags—namely #feminism, #trans and #blacklivesmatters—with “triggering” images.

This attack is the latest in a long war between subsets of users on 4chan and Tumblr. The chief difference between these groups appears to be not their preferred online platform, but their gender. Tumblr is actually one of the few social media sites where women are not a dominant force—according to recent research, the site has a fairly even gender divide—but it does have some strong subcultures that are largely female, and 4chan’s antagonism has been focused on them. 4chan is thought to be predominantly male; it’s hard to verify, given that users are anonymous, but 87 percent of those who have liked the site on Facebook are men.

The war is increasingly not just a battle between the sexes, but a fight over feminism. 4chan has produced groups like Gamergate that are associated with vicious sexism (it later banned discussion of Gamergate) and played host to the celebrity nude photo hack of 2014 that largely targeted women. And the anti-feminist impetus behind Operation Happy Birthday was made clear in discussions that those planning it had last week. Last Tuesday, the topic was broached on several  message board threads discovered by Vocativ that have since been taken down but remain cached. A poster advertising the event invited people to troll social justice hashtags, but the discussion focused on riling up feminists in particular. While they debated images to use in the onslaught, one user suggested, “Post a white male in a suit next to a fattie working in McDonald’s. Caption something like ‘One of these took gender studies, the other is actually successful.’”

In another thread, things were more aggressively offensive. One image of a woman crying out while being physically assaulted by several men bore the caption, “Why is there rape in this world? It’s such an evil thing… …at first glance. That is, until you realize that some bitches just have it coming.” Another photo, which showed a woman cowering on the floor with a black eye, was captioned: “Why do men see women as their possessions to be treated and mistreated as they please? It’s because that’s what you are, you dumb fucking cunt. God gave you as his gift to Man. You are your man’s rightful property.”

They also giddily mocked women’s weight. A photo of an obese woman has the all-caps caption, “WHY CAN’T I BE BIG AND BEAUTIFUL.” In a much smaller font it continues, “Because… Oh My God, have you even looked at yourself?! That is just revolting. People takng up that much space should seriously consider suicide. It would be best for us, best for your family and ultimately best for you.” Another photo of a woman in a bikini comes with the directive to “just kill yourself already!”

There are flimsier attempts at offense to be found, too, including a photo of Clive Owen with the caption, “MY WIFE MAKES THE BEST MEALS.” Ooh, enraging.

A subset of Tumblr users responded with Operation Overkitten, in which they spammed 4chan with images of, you guessed it, cute cats. At the time, writer James Nixon called it a “girls vs. boys clash” that saw “Tumblr users – many of whom are female, and noted for their whimsical fascination with all things cute and cuddly – facing off against porn-obsessed counterparts of the opposite sex from 4chan.” Like playground flirtation, only instead of pulled pigtails it was photos of hardcore gang bangs and decapitated heads.

Things heated up again in 2014 when a group of 4chan users trolled feminism at large, beyond the confines of Tumblr, with a series of stunts. It included attempts at creating an unhealthy new trend to which they hoped those suffering from anorexia would aspire (the “bikini bridge,” the gap created when a bathing suit bottom is stretched between two prominent hipbones) and trying to get ladies to post photos of themselves menstruating all over their legs as part of “a new radical feminist movement,” Operation Freebleeding. They also launched a campaign to make it seem like feminists were trying to bring an end to Father’s Day.

The back-and-forth trolling that started in 2010 reached a fever pitch on Thursday with Operation Happy Birthday. Soon, 4chan members began accusing Tumblr of a counterattack and urging their comrades to “STEP-UP our birthday party”—but it’s unclear whether there was any truth to that claim. Ever since word of the planned raid leaked last week, the response by Tumblr users hasn’t been to organize a backlash but to warn each—and throw plenty of shade at 4chan. As the popular blogger Misandry Mermaid wrote earlier this week, “It must be hard having so much free time that you spend it causing people pain to distract from your own self esteem and lack of life purpose.”