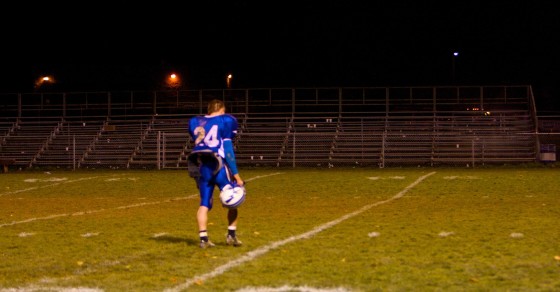 High school football is the most dangerous football in America 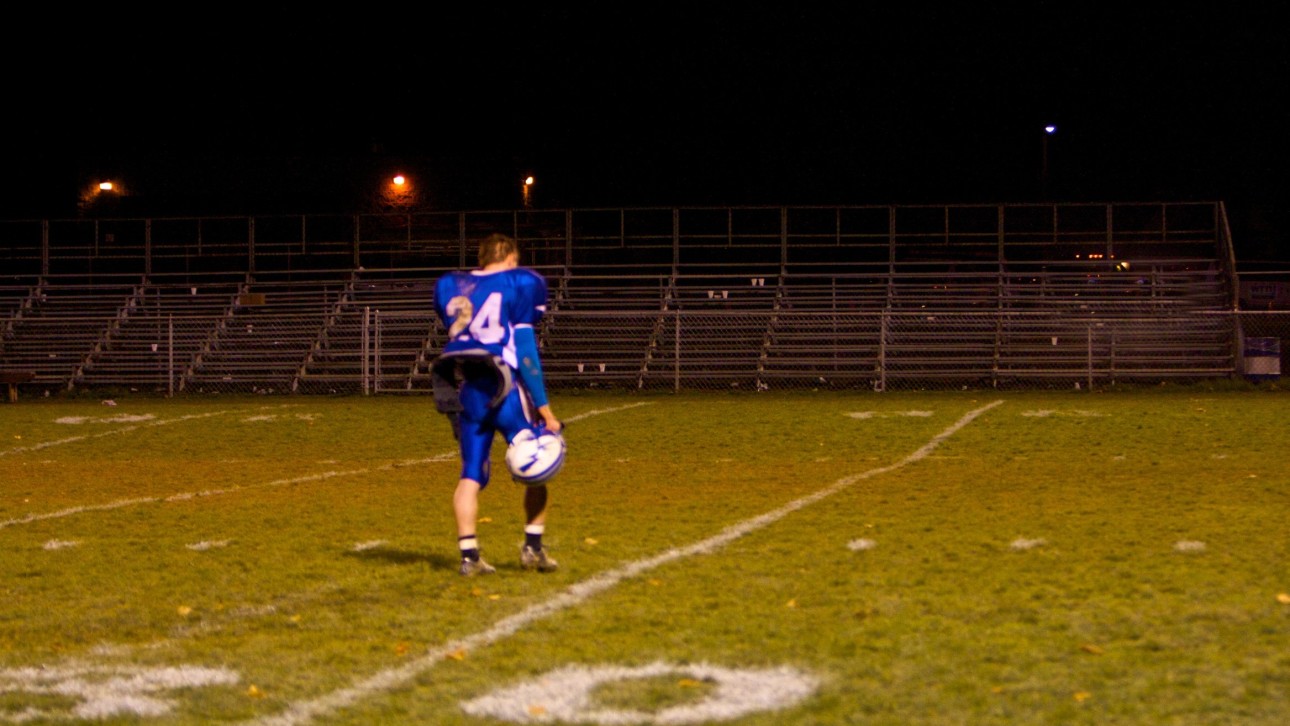 Most recently, Evan Murray, a 6-foot-2 star quarterback at Warren Hills High School in New Jersey, died from a ruptured spleen. The past 10 years have seen an average of 3.2 fatalities yearly, directly due to high school football, according to data compiled by the University of North Carolina’s National Center for Catastrophic Sport Injury Research (NCCSIR).

Between 2005 and 2014, an additional 92 high school footballers’ deaths were found to be indirectly related to the game, according to the NCCSIR report. While head and neck injuries account for many football fatalities, deaths from things like heart failure and heat stroke are twice as common. 2013 was the worst season for high school football deaths since 2001, with eight fatalities directly attributed to the game.

Data from the NCCSIR indicates that high school football is more deadly than college, pro, semi-pro, and sandlot football combined. Of 1,041 deaths between 1931 and 2014 that were directly due to football, 691 happened on high school fields.

It’s important to note, however, that there are many more high school football players than college or professional players. High school football teams have about 1.1 million players all together, compared to only about 100,000 in college and the NFL combined.

It’s also worth remembering that things used to be much worse. Back in the 1960s and ‘70s, gridiron deaths were far more common.

Between 1966 and 1976, deaths directly caused by high school football were in the double digits every year except one, and reached 20 deaths or more during three of those seasons, according to the NCCSIR. In 1968—the worst year—a staggering 26 players died playing high school football.

A 1976 rule change outlawing head-down tackling led to a dramatic drop in on-field deaths. But further reductions have not followed the initial decrease in deaths. The average number of annual football fatalities has held relatively steady since the mid-90s.

Which means we’ll likely continue to regularly read about ashen-faced linebackers and sobbing cheerleaders watching as teenage athletes are carried off the field, becoming another sad statistic.