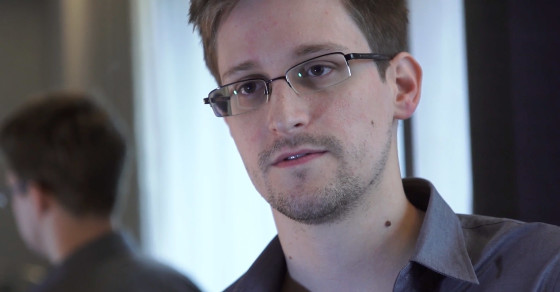 Edward Snowden Passes The NSA In Twitter Followers In 33 Minutes 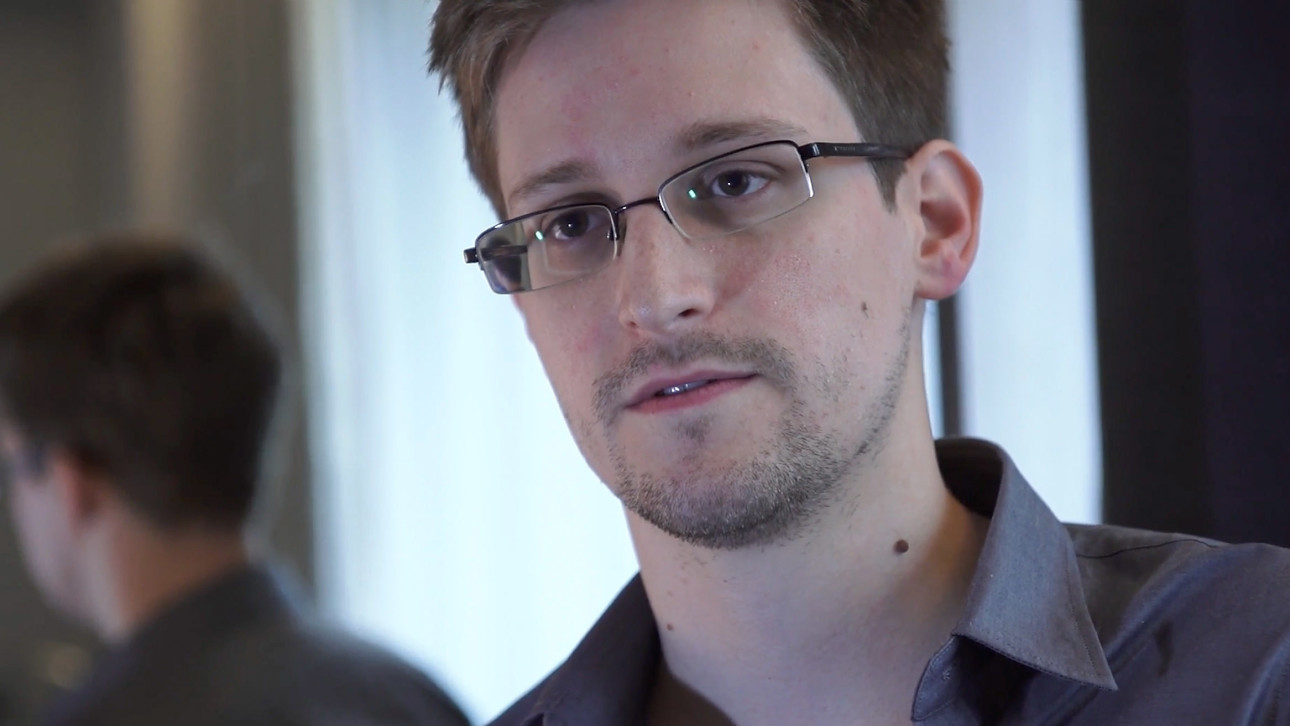 Edward Snowden, the former government contractor who leaked heaps of classified information on the NSA, joined Twitter under the handle @Snowden today at noon EST with an appropriate opening tweet.

Can you hear me now?

The whistleblower, who found asylum in Russia after exposing some of the United States’ most confidential surveillance programs, has mostly stayed in the news through various interviews and public appearances over the past couple years. But now with a Twitter account, he has the opportunity to interact with his supporters and critics in a very public forum.

As noted by The Intercept, perhaps an exchange during a recent interview between Snowden astrophysicist Neil deGrasse Tyson foreshadowed today’s news.

“That sounds good, I think we’ve got to make it it happen,” Snowden replied back.

Four days after the interview posted, Snowden unveiled his verified Twitter account with a bio that reads “I used to work for the government. Now I work for the public.” He fittingly only follows one handle — the NSA, whose 74,800 followers he eclipsed in just 33 minutes. After two hours, he’s amassed almost 300,000 followers, a Twitter welcoming we haven’t seen since Caitlyn Jenner gained a million followers in four hours this past June.

As for what he’s up to these days…

.@neiltyson Surveillance never sleeps, and secret projects @FreedomofPress are keeping me busy, but I still find time for cat pictures.