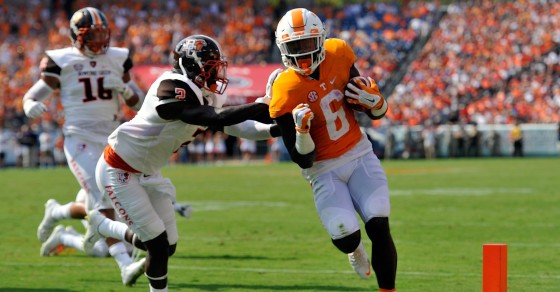 Why The SEC Gets Its Top Talent From Kansas

And the Kansas junior college system, no less 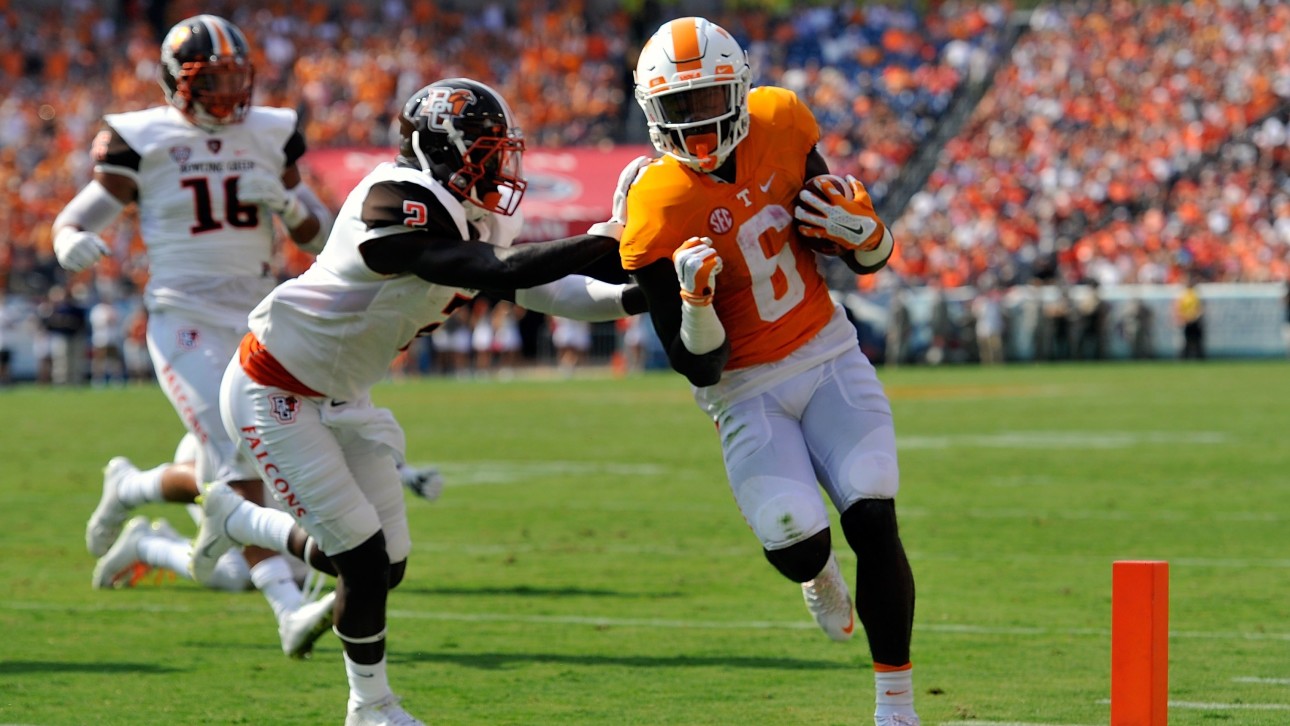 The Southeastern Conference, as its location may imply, tends to get its talent from time-tested feeder states in the South, where Georgia and Mississippi are the primary honeypots for the best recruits. Some SEC schools will go as far as Texas and California, but traditionally they’ve flown over the flyover states. They rarely stop in the plains. They leave the top-rated, corn-fed recruits in the heartland to the other guys. Nebraska. Oklahoma. Kansas State. But that’s all changed, according to a Vocativ analysis, and SEC schools have begun to tap Kansas for talent.

More specifically, they’ve begun to tap the Kansas junior college system (JUCO), which could signify a big change in the way college programs are approaching talent all across the nation.

Between 2005 and 2010, a total of two recruits listed in the top 30 by 247Sports went from a Kansas school to the SEC. Those two are well-known to NFL fans: James Carpenter signed with Alabama and was a surprising first-round draft pick for the Seakhawks. Brandon Mosely signed with Auburn and now plays for the New York Giants. They were teammates in 2008 at Coffeyville Community College in Kansas.

The success of these two players might have gotten more SEC eyes on the heartland. It helped that they both went to high school in Georgia before detouring to middle America.

Fast forward to today: five of the top six Kansas JUCOs currently ranked in the top 30 for 2015 have signed with SEC schools. Six of seven have committed to play in 2016.

How’s that working out for ‘em?

Tennessee running back Alvin Kamara, one of four JUCOs from Hutchinson Community College to land in the SEC, set an all-time school rushing record in his debut for the Vols last Saturday. Kamara was the top-rated JUCO star for 2015 by 247Sports. Number-two-ranked Marquavius Lewis has generated a lot of buzz in the community at South Carolina. And Jeremiah Ledbetter recorded an explosive debut with Arkansas.

The common knock on JUCO players is that character and academic issues abound. In fact, many do arrive at (or detour to) small colleges with issues to improve both in the classroom and at their positions, and to curtail off-the-field problems. Some succeed, others do not (such as the one involving former Tennessee tackle Maurice Couch).

But the SEC is seeing something they like in Kansas again – and the recruits see opportunity in the SEC. After the first week of games, the conference boasts a record ten teams ranked in the AP top 25 poll. It’s too early to tell if any of that is Kansas JUCO-related. But the current pattern suggests a boom-or-bust approach to the heartland.