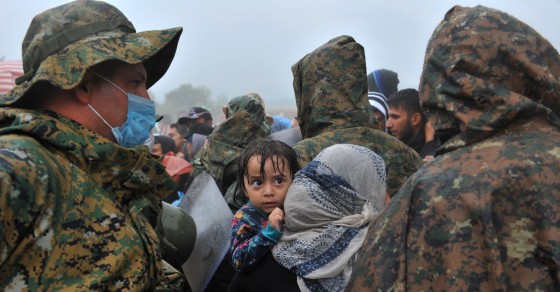 The Child Psychology Behind The Syrian Refugee Crisis
By Joshua A. Krisch

The Child Psychology Behind The Syrian Refugee Crisis 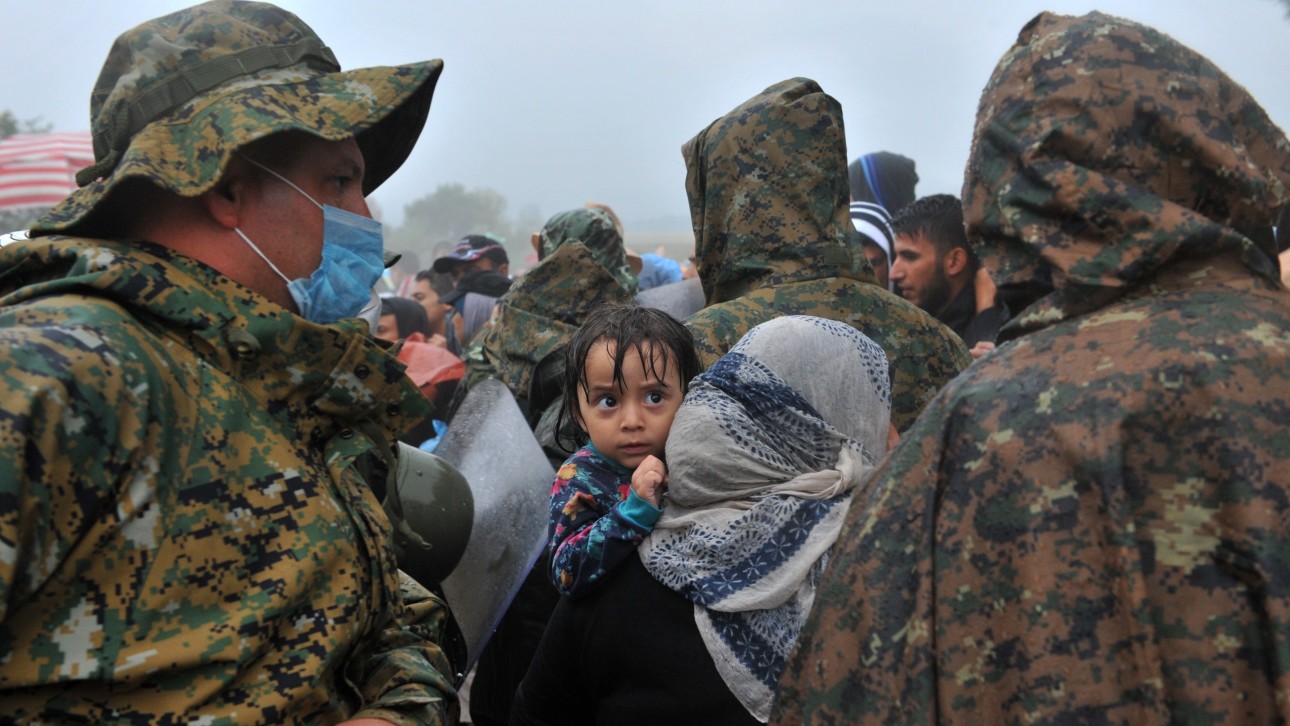 Of the 4.1 million refugees now fleeing war-torn Syria, half are under the age of 18. That’s roughly two million child refugees—kids who should be boarding school buses this September, not scrambling across international borders into squalid refugee camps. 700,000 of Syria’s refugees are less than four years old.

Refugee status takes a serious psychological toll on children, studies have shown. Mass migration disrupts daily routines; war violently yanks role models from their lives. And once these children resettle, there are new challenges. Catching up in school. Learning a new language. Adapting to the expectations of an alien culture. Coping with the horrors that they may barely remember.

More What Happens When Refugees Get To Where They’re Going?

To better understand how refugee status impacts children, especially as they resettle in the United States, the American Psychological Association published a nearly 100-page literature review on the subject in 2010. Although each crisis is unique (and indeed, each refugee has his or her own story), the study found that many refugee children share common psychological and social challenges, especially as they reintegrate into a new society.

As a refugee, being the smartest kid in the room is no fun.

The Burden Of Language

Refugee children often learn new languages faster than their parents—but that’s not necessarily a good thing. While some studies have shown that learning a new language helps refugee children adjust and even decreases their chances of developing PTSD, other studies suggest that enhanced language skills can actually disrupt family life. Since many refugees cope by interacting with their fellow countrymen, bilingual children (especially if they become comfortable with a foreign language) may be marginalized by fellow refugees.

In the United States, refugee children often learn English in school and then gradually become their parents’ primary translators and cultural liaisons. Already burdened by memories of war, these children now have the additional strain of helping their parents navigate paperwork, bills and new technology. For this reason, many young refugees lose their childhood twice—first to war and, later, to helping their parents resettle and adjust.

In a 2003 paper on childhood trauma, psychologist Jon A. Shaw wrote: “Children’s psychological responses to trauma are comparable to that of adults with one exception: the children’s responses are mediated through a developing organism continuing to mature physically, cognitively, emotionally and socially.” In this context, studies have found that the age of the child refugee plays a significant role even in long-term symptoms.

Between three and five years of age, toddlers are typically learning to control their bodily functions and separate from caregivers. War and displacement interfere with that, and studies have shown that five-year-old refugees frequently suffer from bedwetting and separation anxiety, even as adults. Adolescents, on the other hand, are typically learning to form interpersonal relationships and their own opinions. Consequently, adolescent refugees often end up with warped senses of morality and lasting trust issues.

Regardless of age, studies have shown that child refugees are more susceptible to depression, anxiety, sleep problems and behavioral problems than adults.

Public education can be a double-edged sword. Once in the United States, child refugees are quickly enrolled in classes to help them learn the language and culture, and build their own versions of the American dream. But for refugee children and their families, school can be one of the most serious stressors.

The American public school system is often a child refugee’s first blush with formal education. Refugees suddenly find themselves competing in classrooms, surrounded by American children who have already been going to school for many years. Meanwhile, refugee parents are often uncomfortable attending school events and conferences, unable to help with homework and unsure of what role to play in their child’s education. Ironically, studies have shown that the school system can be quite psychologically challenging for refugees.

Roughly six million children were injured or disabled by war in the 1980’s, according to a 1996 UNICEF report. Inevitably, a large number of the Syrian child refugees will be arriving in their new countries with diseases and disabilities, which comes with its own set of psychological challenges.

Studies of children with disabilities have consistently found that physical disability and long-term illness play major roles in a child’s psychological development. For refugee children, those effects are likely to be both more common and more intense. And since many cultures have a negative view of people with disabilities, the self-esteem problems are often exacerbated among disabled refugee children, who may feel shunned by their communities.

Refugee children may be also discouraged from seeking medical and psychological help, especially if they come from cultures that stigmatize infirmity and disease. Although this is a potential concern within many immigrant communities, child refugees almost universally need psychological counseling, and tend to require more medical interventions than the average child, often for exotic diseases contracted while fleeing their homes.

On one point, the literature is astoundingly clear—displaced children need more from their host countries than new homes and fresh opportunities. They need specific, tailored psychological interventions. And a lot of patience from a supportive community, which is not something past refugees have gotten.

As the international community begins resettling 4.1 million Syrian refugees (with the United States agreeing to accept just 10,000 displaced Syrians) it would pay to ensure that child refugees have access to top psychological care. Only then will refugee children be able to pick up the pieces and rebuild their lives.