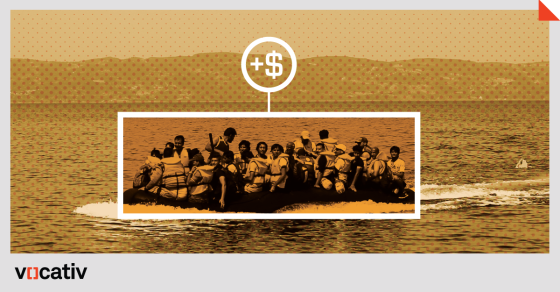 Too Poor To Escape: Why Syria’s Most Desperate Are Being Left Behind
By Shane Dixon Kavanaugh

Too Poor To Escape: Why Syria’s Most Desperate Are Being Left Behind 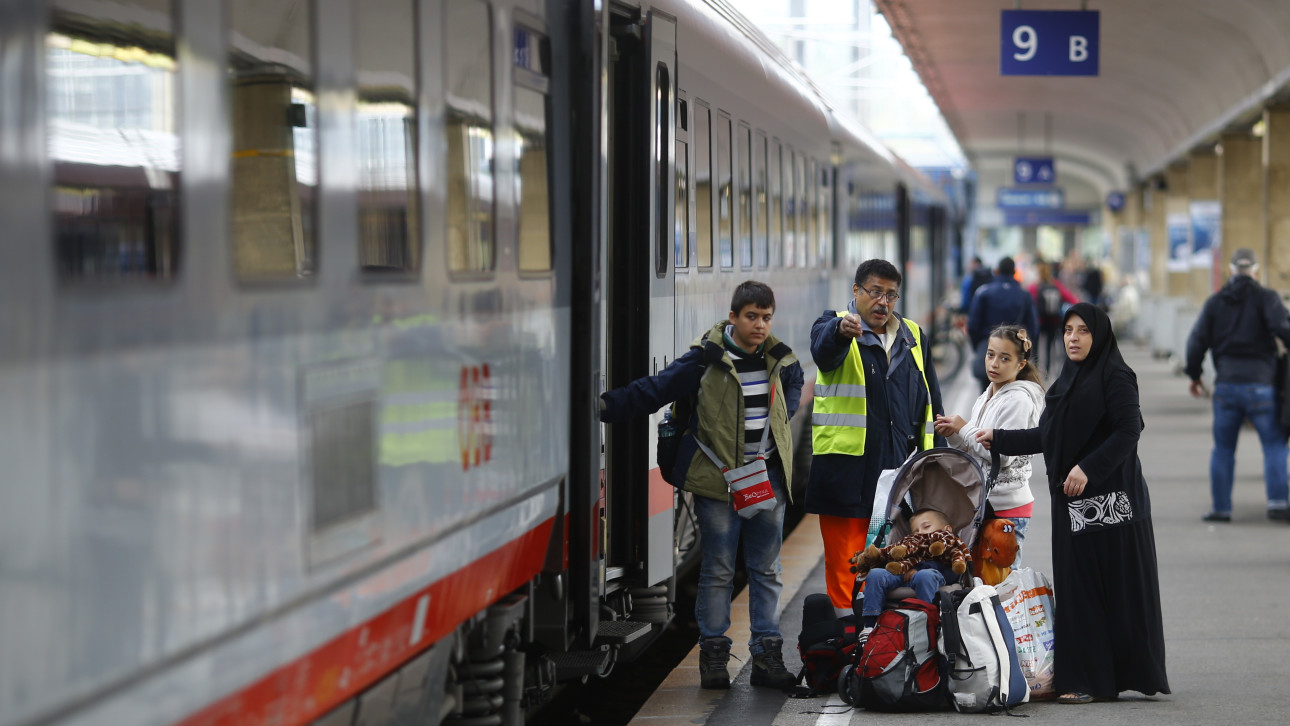 Migrants prepare to take a train towards Germany — REUTERS
By Shane Dixon Kavanaugh and Adi Cohen
Sep 11, 2015 at 8:47 AM ET

Maziad Aloush’s mother hawked all of her gold jewelry. His father sold the family farm. Pooling the money together with two younger brothers, the 31-year-old former school teacher fled the civil war in Syria and set off for Europe from Turkey at the end of June.

Over the next 15 days, the trio, along with 19 others, were smuggled in boats and private cars. They hopped buses and trains, crammed into cheap hotel rooms and sometimes slept under the stars after walking an entire day on an empty stomach.

The total cost of the grueling 2,100 mile-long trek for the three siblings, which took them across the Mediterranean sea and through the forests and mountains of five countries before arriving in Germany, was more than $10,000. It would have cost even more, but because Aloush had brought along additional migrants to the smugglers in Turkey, they waived his $1,100 passage fee in exchange for the extra bodies.

“It’s so expensive,” said Aloush, whose family lives in Hassakah, a city in northeastern Syria that has become a battleground between ISIS and Kurdish forces. “But there’s no other way.”

It took Maziad Aloush, who fled Syria's civil war, and his two brothers 15 days to travel from the coast of Turkey to Dortmund, Germany. The trio had to spend more than $10,000 to make the trek, a cost that's far too high for many left behind.

The journey out of the Middle East and into Europe is known for being an arduous, perilous one. But it’s also a voyage that requires a substantial sum of money. To hopscotch from Turkey to Germany, where as many as 750,000 refugees may end up this year, costs a minimum of $2,800 per person, according migrants, smugglers and refugee groups interviewed by Vocativ. That figure increases by hundreds of dollars when food, lodging and other incidentals get factored in.

The price tag is steep for those coming out of Syria, Iraq and other war-torn regions. It means a shot at reaching a prosperous country in the European Union and the hope of the better life it promises is often only accessible to those who had achieved a high standard of living back home. But even for those fortunate few, it remains a tremendous sacrifice.

“People are selling their homes, selling their land to get money to find safety and human dignity in Europe,” another Syrian refugee told Vocativ. The refugee, who recently arrived in the Netherlands and agreed to an interview on the condition that he not be named, is now an administrator for a private Facebook group that provides a forum for other Syrians making the trek.

Throughout their journey along a path known as the West Balkan route, Aloush and his brothers—whom Vocativ profiled last month— tried to trim costs anywhere they could. On the Greek island of Mytilene, they bought sleeping bags and a tent and camped out in fields. Other times, like in Athens and Belgrade, they spent $15 each to split the cost of a cheap hotel with other refugees. The travelers subsisted mainly on cheese and bread, Aloush said. On a 50-mile trek through Macedonia, there was only dates and bottled water to go around.

Their belt-tightening measures weren’t enough. In Macedonia, Aloush and his siblings had to contact their older brother, a dentist living in Saudi Arabia, who wired them an additional $1,000. They were then able to continue on their way, he said. Buses and trains, whose tickets ranged from about $10 to as much as $50, proved to be an affordable means of transportation at times.

The single largest expenses for the journey went to a series of smugglers. Besides the cost of getting from Turkey to Greece, Aloush and his brothers decided to hire private drivers to travel through Serbia, Hungary and Austria.

“We paid because I didn’t want to take the risk of getting caught on the train by the police,” Aloush said.

Maziad Aloush outside the school that’s been turned into a migrant processing center, in Dorsten, Germany

Two private vehicles from Belgrade to Vienna cost almost $1,500 each. From Vienna, they paid almost another $700 per person to take another car to Munich. From there, Aloush and his brothers caught a train to Dortmund, where they are now being processed at a school. On his Instagram page Aloush posts images of himself and his brothers and the German man who visits and teaches them the language of their adopted homeland. While relieved they made it, Aloush is still concerned for the rest of his family still in Syria, including younger sisters and his parents who are both retired and have no savings.

“The sad part of the story is my parents who are still in Syria can’t get out of there,” he said. “They don’t have enough money.”