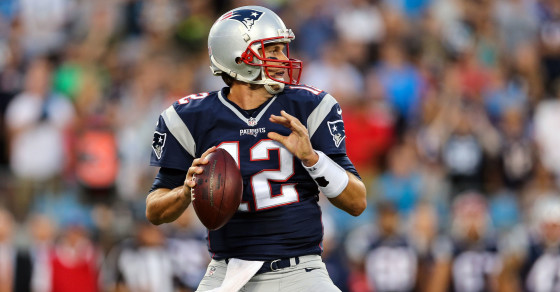 What Quarterback Stability Can Do For An NFL Franchise 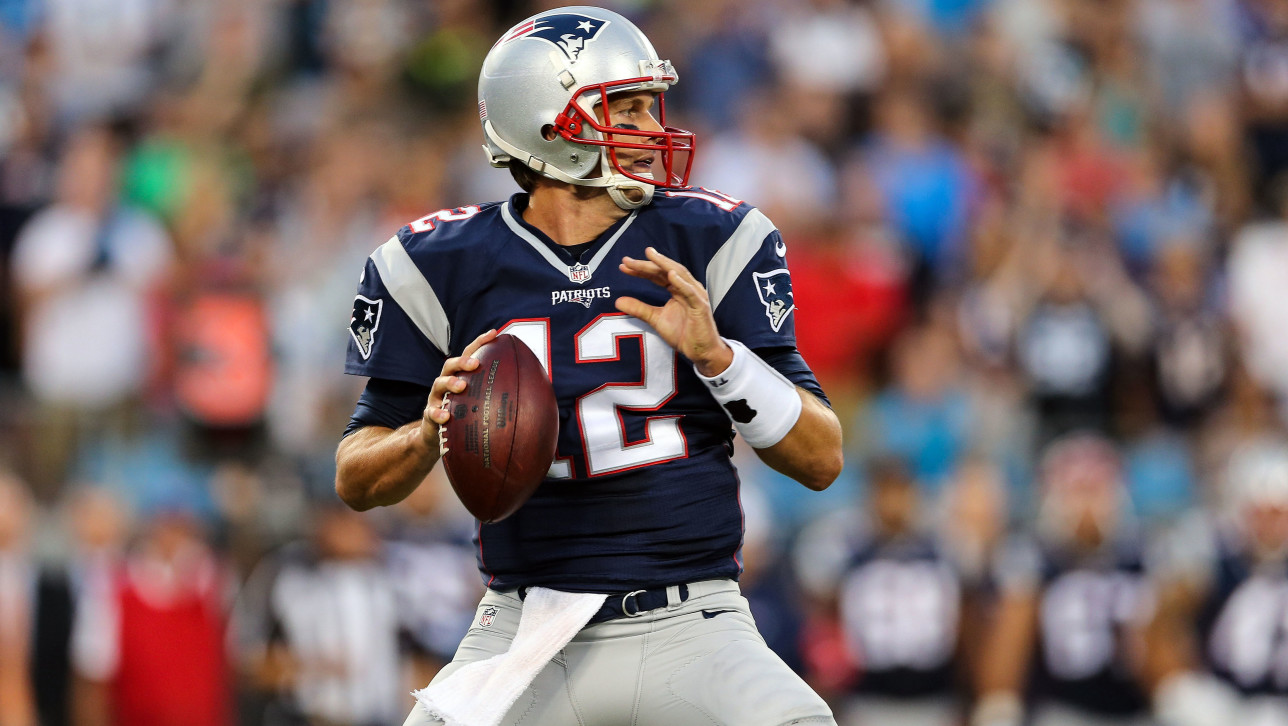 Robert Griffin III, aka RGIII, aka the well-branded but professionally challenged NFL quarterback, lost his starting job with the Washington Redskins this week.

He may end up losing his roster spot altogether.

Some fans take that as good news. Compared to NFL QBs of his age and salary range, RGIII vastly underperforms. Even getting a cheaper QB of Griffin’s caliber would be preferable.

Ousting Griffin, however, is only step one. Step two for the Redskins is to find a franchise quarterback quickly.

Why? Because the fewer quarterbacks you start, the more likely your team is going to win.

A Vocativ data dive into NFL records shows that since 1999, teams with fewer quarterbacks outperform teams with a rotating roster. We chose 1999, since that’s the year the Cleveland Browns returned to the NFL, and have since famously employed 21 starting quarterbacks.

Anecdotally, this is an obvious correlation: Bad QBs lose games, and beget more trades and draft picks for more QBs, many of whom don’t pan out.

Visually, it’s another interesting demonstration of the superiority of a small number of teams and quarterbacks, and the consequences of choosing the wrong guy to toss the pigskin.

The top three winning teams by total wins are the Patriots, the Colts, and the Packers – with each having three, four and five total starting QBs, respectively since 1999

The Browns, on the other hand, have the famous and dubious distinction of starting 21 quarterbacks since 1999. The most successful was Tim Couch with 22 wins, or 26 percent of the team’s total.