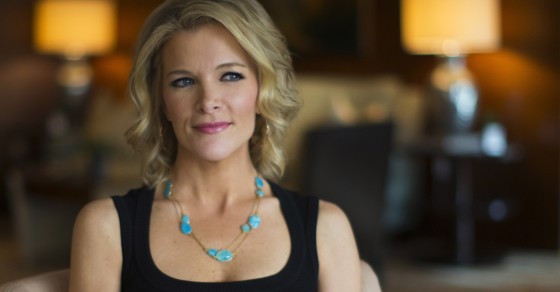 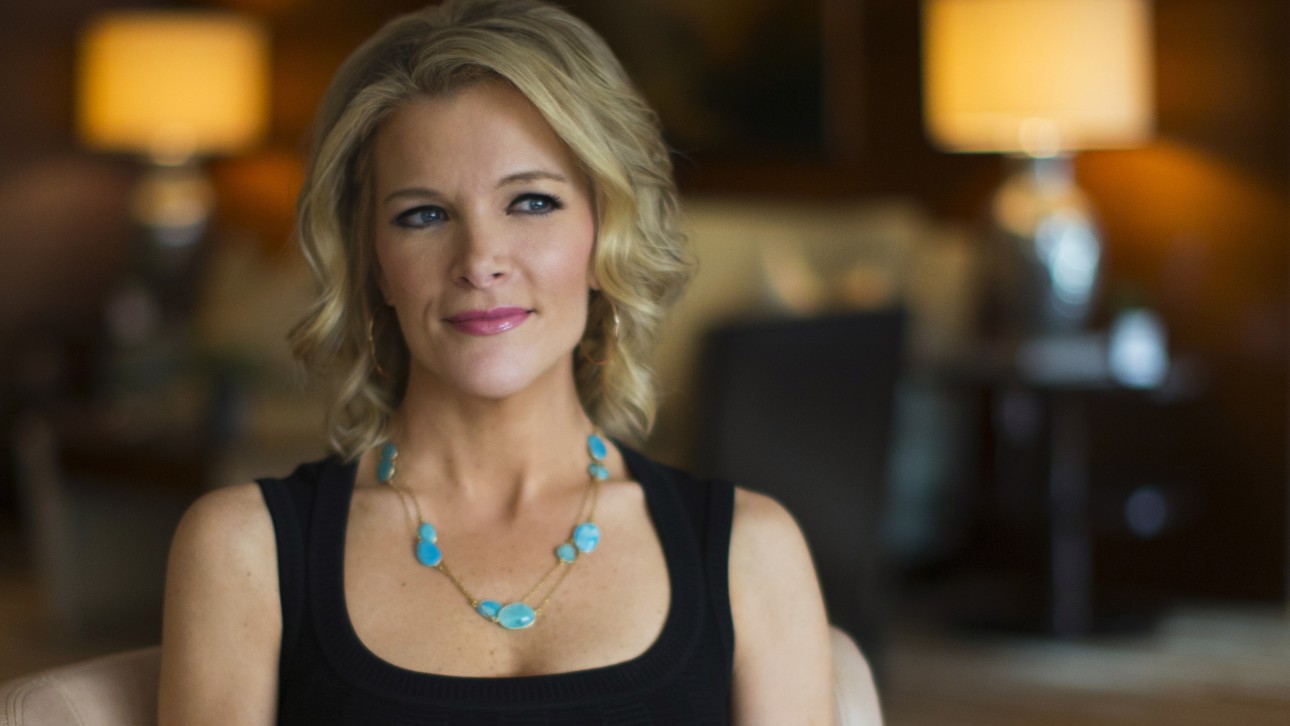 The Internet is railing against Megyn Kelly after Donald Trump retweeted a comment on Monday that referred to the Fox News personality as a “bimbo.”

The retweet, which was posted at 10:02 pm ET, prompted a flood of vicious and insulting responses aimed at the news anchor. At the time of this article’s publication, over half of all the tweets mentioning her handle this week came from the last 24 hours. Vocativ analyzed around 21,926 tweets, of which an estimated 1,299 tweets and retweets referred to Kelly as a “bimbo,” and around 110 tweets called her a “bitch.” There were also dozens of graphic, sexually harassing tweets and hundreds more that implied that her only job at Fox News is be “eye candy.”

Kelly was chided most for her looks, with tweets that said she isn’t “serious” or “professional” because she is attractive. Many Twitter users posted her most flattering photos along with snide remarks about her appearance, implying that demeaning insults like “bimbo” were inevitable because, by taking such glamorous and provocative images, she was “asking for it.”

@realDonaldTrump @megynkelly Megyn "The Bitch" Kelly deserves all the bashing she gets after DELIBERATELY ATTACKING MY President!

Kelly’s critics also called for her termination and to apologize to Trump for “starting it” and “fighting” with him. There was widespread agreement among the harassers that Kelly “proved Trump right”  by “running away” – a reference her 10-day vacation from The Kelly File – and “needing co-workers to cover for her.” Over 1,100 tweets, including retweets, mentioned her unscheduled vacation from the news show, which Kelly returned to on Monday.

Several dozen tweets used racial slurs and called for her deportation to Mexico. While Trump did not officially reply to or promote most of these tweets, harassers often directed their insult to Kelly by replying to one of Trump’s old tweets about her or cited any of Trump’s previously publicized comments about her. Trump’s feud with Kelly, which started when she posed a question about women’s issues at the August 6th GOP debate, has made her a target of his most controversial rants. This analysis did not reveal a statistically significant amount of personal threats, but since the spat with Trump began Kelly has reportedly received death threats from the billionaire’s supporters.

@megynkelly You R not only a bimbo u r a word slut, a press whore, a useless twat. No one cares about you Megyn, we care about Trump CLEAR?