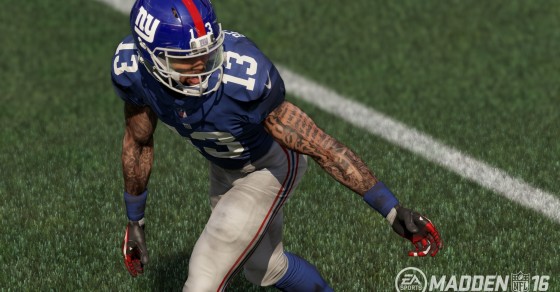 Madden Player Ratings Vs. Real-Life NFL Stats: Do They Line Up?
By Steve Bryant

Madden Player Ratings Vs. Real-Life NFL Stats: Do They Line Up?

If you’re a real-life NFL player, it may be time to take issue with your in-game stats 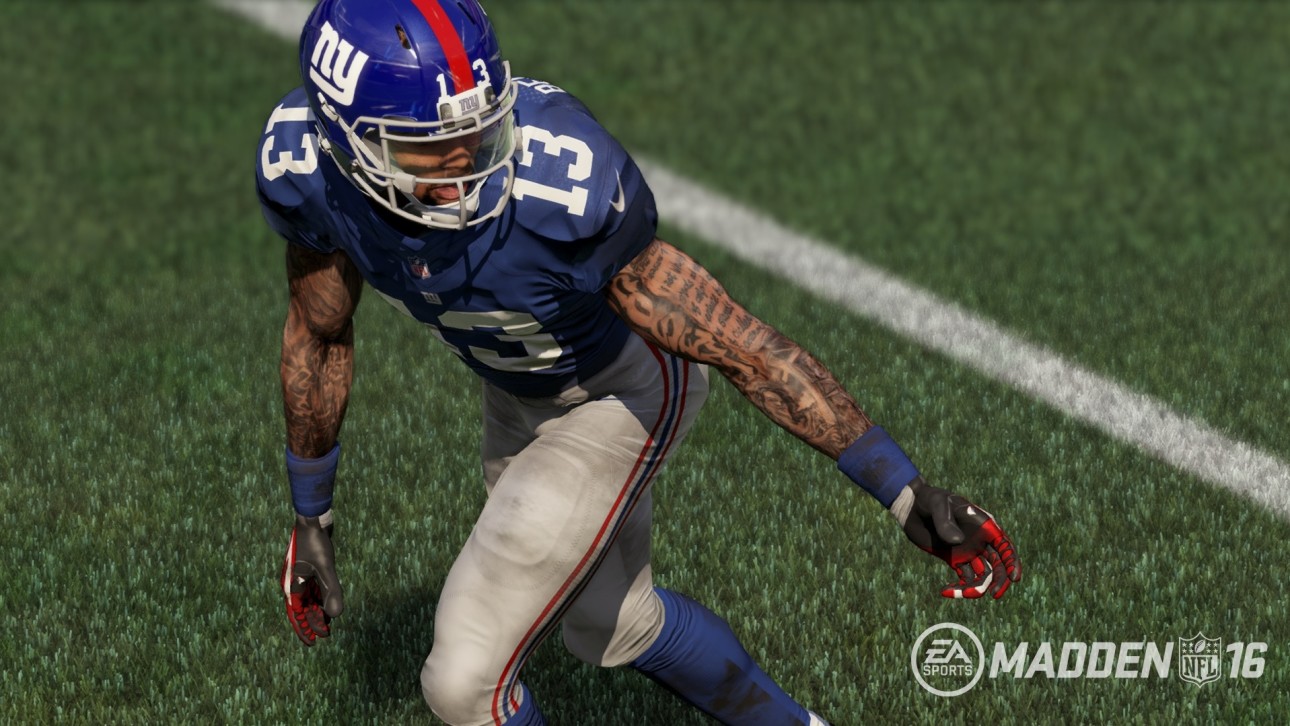 Madden NFL 2016 dropped on Tuesday, just in time for the start of the NFL season in two weeks. If you’re a gamer, it’s a time for a few marathon gaming sessions before the season starts. If you’re a real-life NFL player: it’s a time to take stock of your in-game stats. That’s because, beyond the actual gridiron, there’s no greater arbiter of a player’s perception in the public eye than how an avatar performs in Madden.

Players even go so far as to complain directly to the games makers, EA Sports, when they disagree with their ratings. In an effort to make Madden NFL as realistic as possible, coders assign more than 40 numerical grades to each of the NFL’s 2,600 players, evaluating them for everything from passing ability to speed. All of those numerical grades are then factored into a weighted average, which is the player’s overall score in the game.

The game, then, is like a judgment call on the player’s skills. And those weighted averages can result in some peculiar outputs. Tony Romo, to take one hypothetical example, might have had the best quarterback rating in the league in 2014, but still have a lower overall score.

Since the overall score is a combination of averages, comparing any one statistic to the overall effectively ignores the background math.

That said, the comparison can reveal interesting questions: In this case, was Romo, the highest-rated passer last year, coming in as the 6th best quarterback in the game because other stats, like “awareness” and “speed”, were marginally lower than his competitors?

Take a closer look at some other comparisons and you’ll see other interesting standouts. For example, the Ravens’ Justin Forsett is ranked 10th among running backs, despite the fact that he had the highest average yards per carry on the field in 2014.

At the end of the day, it’s incredibly difficult to distill all the real-life football and skill variables into a numerical system. And EASports gets much more right than it does wrong.