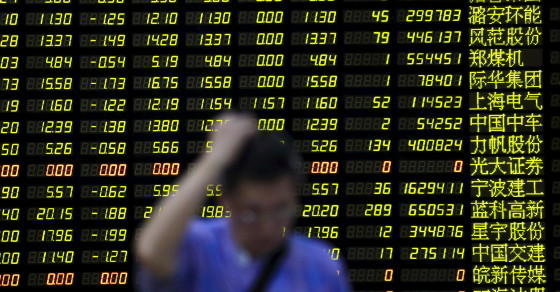 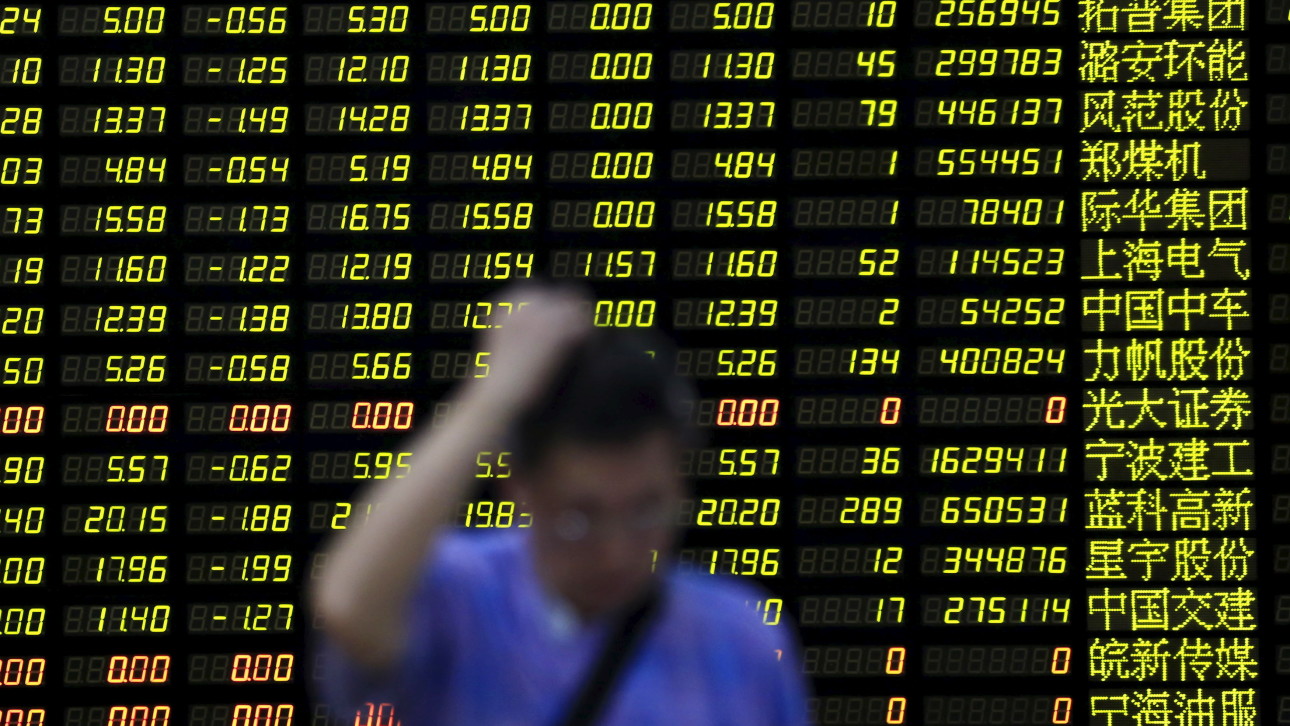 Concerns over China’s market crisis rumbled across social media after the country’s stocks suffered the most significant single-day drop since 2007. China’s official mouthpiece has given the day a name: “Black Monday.”

The hashtag #BlackMonday rocketed online, becoming the second most-posted in the U.S. by early morning amid speculations that the market plunge could snowball into the biggest global market crash since a financial crisis eight years ago. China’s main stock index, the Shanghai Composite, fell 8.5 percent on Monday, raising fears over a similar collapse in London and New York and prompting many Twitter users to articulate sweeping unease. “Don’t check your stocks on the markets if you want to enjoy your Monday,” someone said.

Others, however, said the bad news could present an opportunity, trying their hand at ‘Black Monday’ humor: “Today is going to be a great day for people taking photos of sad bankers,” a post read.

By early Monday afternoon, European stocks were having their worst day since 2011, Bloomberg reported.

It's one of those days where even my coffee needs a coffee. #blackMonday

Both #BlackMonday and "Shanghai Composite" are trending on Twitter in the United States. This is what market technicians would call "bad."

#BlackMonday This could be the worst week for stocks since the 2007 crash + with fuel price collapse Russian Ruble has been wiped out.