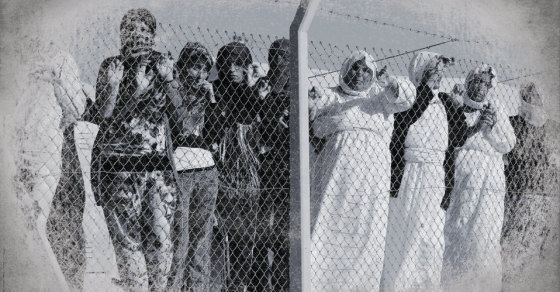 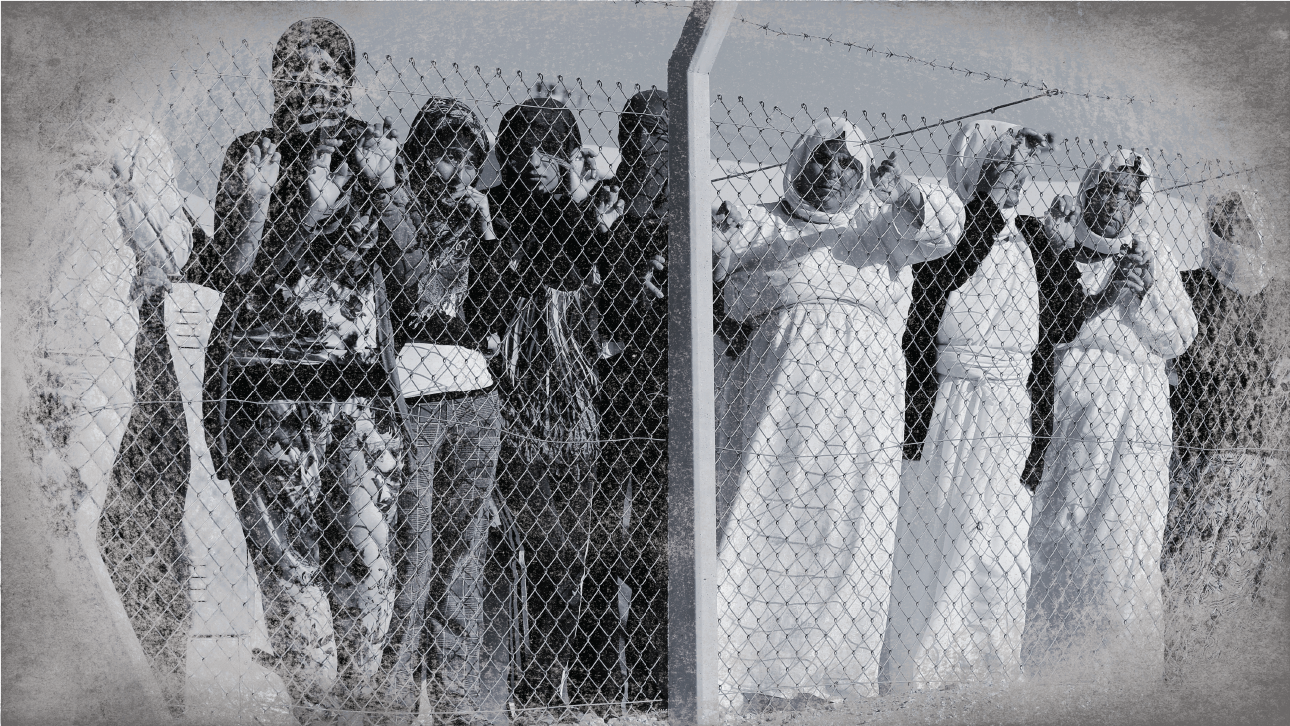 A Montreal businessman is on a mission to save scores of women and girls from being sold into sexual slavery by Islamic State militants in Iraq, and thousands of people around the world are joining his cause.

With cold hard cash, Steve Maman pays for the release of Yazidis and Christians from their ISIS captors, who have created a cottage industry out of peddling Iraqi minority women to the highest bidder. What began as a campaign among members of Montreal’s Sephardic Jewish community, to which Maman belongs, has become a global movement with a GoFundMe page that topped a half-million dollars on Thursday. The swell of donations and growing global awareness could become a lifeline for some 2,700 young women and girls estimated to still be in captivity behind Islamic State lines.

“We cannot sit and remain indifferent to what is going on,” the 42-year-old father of six, who supporters have dubbed the “Jewish Schindler” after German factory owner Oskar Schindler, credited with saving more than 1,000 Jews during the Holocaust, told Vocativ. “We cannot wait and rely on others to act. ‘Why not me?’ is the question we should all be asking ourselves.”

But critics believe Maman’s campaign will pour thousands of dollars into the hands of ISIS militants, who have waged a brutal campaign against religious and ethnic minorities since their group declared its caliphate across Syria and Iraq last year. The United Nations reported that last August up to 5,000 Yazidis were slaughtered in Iraq’s Sinjar district and beyond. Thousands of Christian and Yazidi women were later taken as ISIS brides or sold into sexual slavery, humanitarian groups have found.

News of the atrocities stunned Maman, who runs a classic car dealership and crystal wholesale business. “It’s a level of barbarism which was on another level of persecution,” he told the Toronto Star. Determined to act, he launched an organization called the Liberation of Christian and Yazidi Children of Iraq. Maman then started calling his business associates, as well as members of Montreal’s Jewish community, to finance the project. Later, he used connections that he had in Baghdad to contact hostage negotiators and humanitarian aid workers.

According to Maman, his organization directs money to brokers on the ground in Iraq, who then use the funds to negotiate a price with Islamic State fighters in the mountain ranges of Iraqi Kurdistan. The Yazidi and Christian captives can be purchased for a fee of between $1,000 and $3,000, which includes a sizable commission for the broker, Maman said. Once freed, the women and girls are initially taken to refugee camps in Kurdistan. They receive food, shelter and medical care, Maman said. Many of the women and girls say they were sexually abused by ISIS militants. “The rapes, abuse, and brutality they suffer at the hands of their captors are beyond imagination,” wrote Maman on his GoFundMe page.

To date, Maman’s group has rescued 128 Yazidis and Christians, he said. Hundreds more, however, may soon be freed from ISIS. By Thursday this week his GoFundMe campaign topped $500,000 from more than 2,500 donations worldwide. Maman’s current goal, according to the campaign, is to raise $2 million. “If he doesn’t it’s a stunning indictment on humanity,” Pamela Geller, the political commentator and sponsor of the controversial “Draw Muhammad” contest in Garland, Texas last May, told Vocativ.

She, along with other anti-Islamic activists in the United States, have championed Maman’s work for months.

“What should we do? Stand by while these girls are gang-raped, sold, torn apart, and tortured?” said Geller. “Only his group is doing anything to save them.”

News of the businessman’s work continues to spread across countries and continents and an increasing number of critics have taken to comment threads online to say that all those donations go straight to ISIS coffers.

“This is both commendable and problematic,” said one commenter on the Toronto Star website. “The priority should be returning these girls and women to their families and relative safety as quickly as possible. But at the price of rewarding their kidnappers and providing ISIS with money?”

Others are less diplomatic. “FOLKS IF YOU GIVE $$ TO ISIS MIDDLEMEN IN ANY WAY SHAPE OR FORM A LARGE CUT ENDS UP WITH ISIS THIS ONLY FUNDS NEW ABDUCTIONS AND FUTURE RANSOMS AT HIGHER PRICES,” wrote a user by the name of Kale Lillian on Maman’s GoFundMe page.

Maman remains undeterred. Compared to the billions ISIS has reportedly made from looting from banks, seizing oil fields and other illicit activity, the money spent rescuing these women and girls is nominal, he said. “This is pocket change to them,” he said.

After a pause, Maman added: “Honestly, there is no other option to rescue them. How much longer can we wait to save them?”