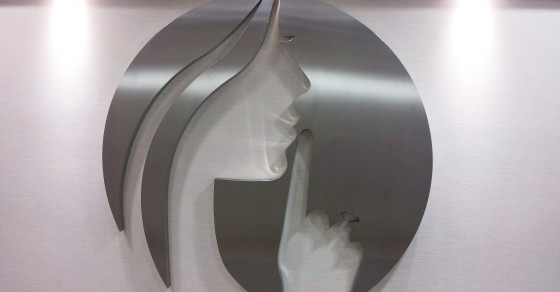 Ashley Madison Users Are Freaking Out Over Data Dump

In a panic, they're searching online for advice

Ashley Madison users are desperately seeking advice on Web forums about how to deal with spouses and family members, as hackers released a massive database revealing details on the site’s clients.

On Reddit, one 30-year-old man said he’s “freaking out” that the hack could ruin his marriage. On the subreddit r/relationship_advice, he detailed how he signed up on the site several times, and conceded: “So my information is out there, I’ve seen it. I felt awful doing it in the first place, I feel worse knowing my actions have the potential to ruin something that has become great.”

Another Reddit user, posting to /r/advice, struggled with whether to keep the discovery that his father’s email address was in the leaked database under wraps:  “I’m afraid to bring this topic up as I know there will be extreme consequences.” he wrote. “I would not even like to think about the shit that could potentially happen if I were to bring this up to my father or anyone in my family.”

Anonymous users on 4Chan also worried about the potential fallout of the leak. One user briefly stated “Well, my marriage is over. AMA (ask me anything).” When questioned by others in the thread, he admitted that he had never met anyone using Ashley Madison, but was still scared he could lose his house for having an account.

Another user shares a similar story: ““I created an account out of curiosity using a very old email address from when I was in college. I have never spent a dime on AM (which is required to message other members). The real problem is that this email address was one that I used when I met my wife in college. I am sure she would recognize the address.”

Users worried about their information being exposed can access a number of tools, including have I been pwned, which checks if an email address was compromised in a data breach. The tool’s administrator, Troy Hunt, wrote in a blog post that he’s witnessed traffic to the tool triple since the news about the Ashley Madison hack broke, reflecting panic among the site’s users.

There are about 32 million usernames included in the Ashley Madison leak. While still it’s unclear how many of them were active users, anyone whose name appears in the data dump and who has a spouse better start thinking about what they’re going to tell their significant other.