A slew of addresses from around the world were associated with Ashley Madison accounts, a list shows following a massive data leak 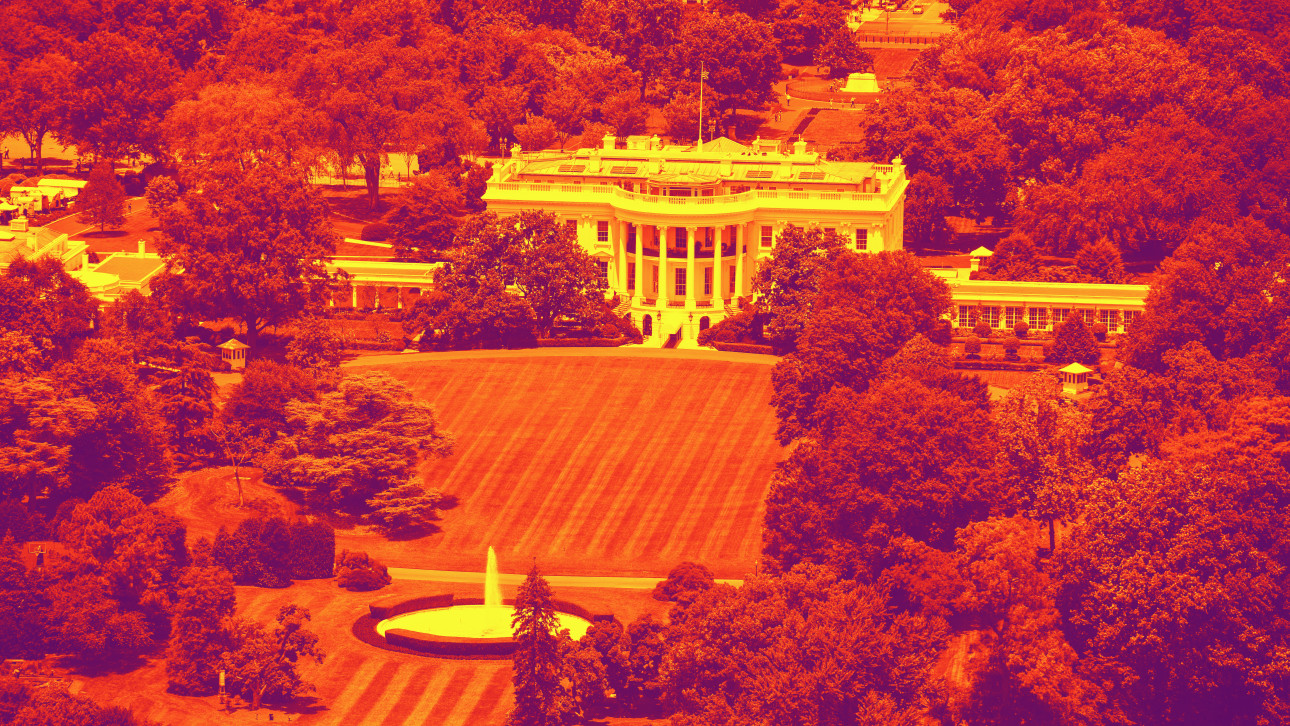 A total of 2,223 U.S.-based email addresses had a .gov domain, while 13,078 used .mil—most of them appearing to be U.S.-based addresses, two lists posted to Pastebin.com show.

Tuesday’s alarming, exhaustive leak—in which information on a whopping 32 million Ashley Madison users was released—divulged users’ names, addresses, numbers, usernames, birth dates and reasons for using the site, as well as credit card transactions to Ashley Madison, according to Quartz. Here’s what we know:

A total of 9.7 GB of information about millions of those who used the site was published on the dark web by a group known as Impact Team, which threatened in July to expose details about the site’s clients if the website didn’t cease to operate. Among the personal details exposed were some belonging to a member of the legislative branch of Israel’s government, who has since denied connection to the cheating website.

The lists that showed .gov and .mil email addresses associated with Ashley Madison accounts were posted by anonymous Pastebin users, although it is unclear if the email addresses were in fact used to create profiles on the controversial site, or even if the addresses are real. Any email address can be used to establish an Ashley Madison account, meaning third parties could have used addresses they didn’t own—or simply made them up—to access services offered by the website. It is also possible that people may have entered the email addresses of people they didn’t like and wanted to hurt, such as opposing politicians; that will, at least, almost certainly be an excuse some politicians whose emails are included in the data are likely to use in the coming days.