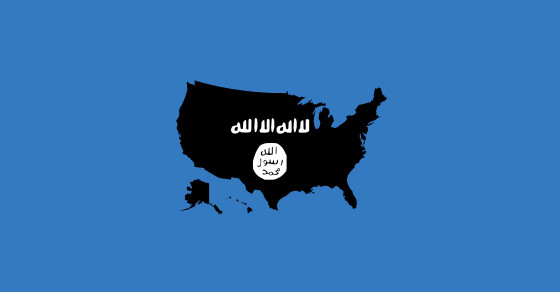 Hackers affiliated with ISIS leaked what they claimed to be personal details of U.S. military personnel 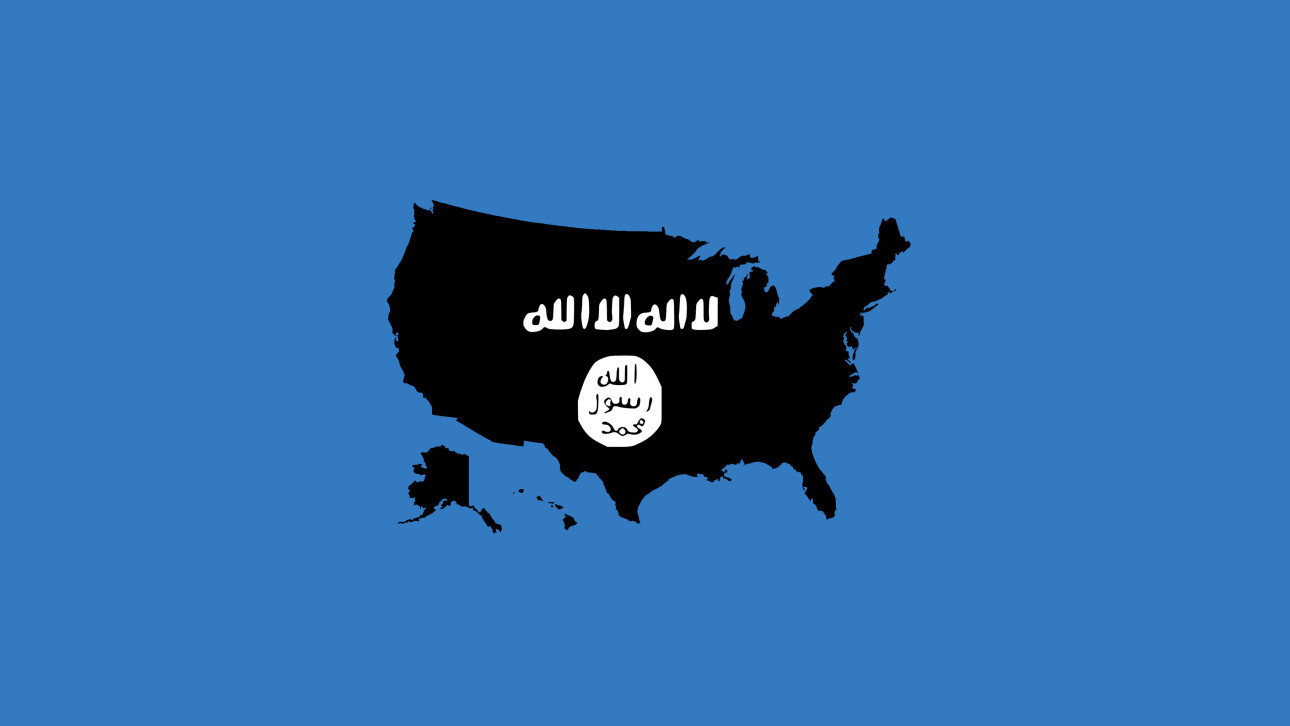 Social media accounts affiliated with ISIS are calling on supporters to carry out lone wolf attacks against U.S. soldiers after at least two forums belonging to the militant group released what it claims to be the personal details of hundreds of U.S. military and government personnel.

Supporters of ISIS took to Twitter to post names, locations, departments and phone numbers of what appears to be Americans working for the military or government. The details are taken from a list published on zonehmirrors.org by a group claiming to be the “Islamic State Hacking Division.” Some tweets included photographs of soldiers and government workers.

Calls for lone wolf attacks picked up steam after the information, which ISIS claims was stolen from military computers, was published. “We call all #LoneWolves in US and Countries where US Diplomats are working to Process this Info & Assassinate”, wrote one of the users who shared the contact information of a soldier from Alabama. Another user shared details of someone ISIS claims to be the staff member in U.S. embassy in Cairo and wrote “To the loves wolves of Egypt”.

A Twitter account claiming to be that of British ISIS hacker Abu Hussain al-Britani, whose real name is Junaid Hussein, posted a link to the full list and in a separate tweet he said  “They have us on their ‘hit list’, and we have them on ours too. . .” Hussein was jailed in 2012 for hacking then-British Prime Minister Tony Blair’s information.