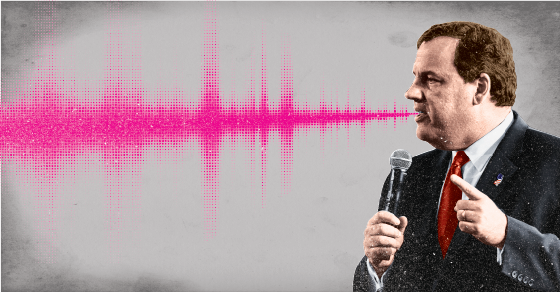 Donald Trump Is Too Squeaky To Be President
By Joshua A. Krisch

Donald Trump Is Too Squeaky To Be President

Scientists say voice frequencies influence elections, so we ranked the pitch of the ten Republican candidates in the first debate 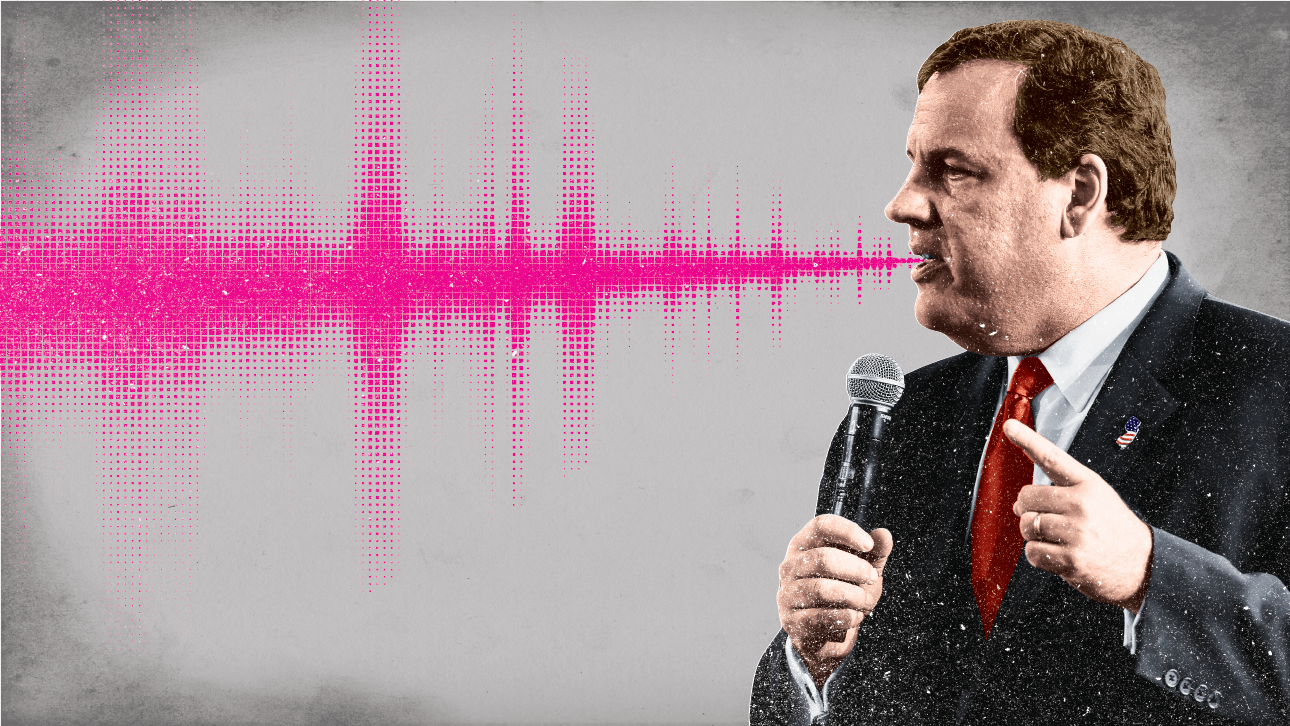 The pitch of a candidate’s voice can affect how we vote, according to a new study published in PLoS, and politicians with deeper voices tend to win more elections. In light of these findings, Vocativ analyzed the average voice frequencies of each candidate during Thursday’s GOP debate. We found that Ted Cruz and Donald Trump squeak at the highest frequencies, while John Kasich and Jeb Bush bellow at a deeper timbre. Here are the results:

For the PLoS study, scientists recruited over 800 men and women and asked them to listen to different speakers, male and female, repeat the line, “I urge you to vote for me this November”. The frequency of the male voices in the study ranged from a booming 81 Hz (think James Earl Jones) to 136 Hz (just shy of Sean Connery)—nowhere near Trump’s shrill 215 Hz or Cruz’s frankly window-shattering 234 Hz, but still sufficiently diverse for participants to pick up on each mock-candidates’ subtle difference in tone.

After listening to a pair of voices, participants were asked to “vote” for a leader, and then answer questions indicating which speaker they imagined to be stronger, more competent and older. The results suggest that voters strongly prefer leaders who have lower-pitched voices, and that people assume lower pitch indicates strength and competence above all else. (Interestingly, the study people are most biased against high-pitched voices when it comes to female candidates).

More Trump Debunked: Here's What "The Donald" Got Wrong
​

Obviously, this needs to be taken with a grain of salt. Voice frequency often increases during heated debates (which may explain why Thursday’s figures fall outside the average male frequency range of 85 to 180 Hz) and we are certainly not prepared to predict that John Kasich will win the GOP nomination based solely on his silky baritone. Pitch does not make the president.

Nonetheless, this is certainly not the first study to suggest that voice frequency holds sway over voting decisions. Researchers have found that people say men with lower-pitched voices are more attractive, physically stronger and more dominant. One fascinating study even examined recordings of every presidential debate between 1960 and 2000, and found that the candidate with the deeper voice invariably won a higher percentage of the popular vote. Of particular consequence, one 2012 study found that the bias against high-pitched candidates is stronger among Republicans than Democrats—adding to the mounting evidence that Trump, in all his squeakiness, would have been better off running on the Democratic ticket.

Although it is admittedly unlikely that people with lower voices are stronger or more competent leaders, lower voices tend to indicate higher levels of testosterone, which has been linked to aggressive physical and social behaviors. We may be hard-wired by natural selection, the scientists say, to elect leaders whom our primitive minds consider most likely to win wars, vanquish enemies and club mammoths to death.

No comment on which candidate most accurately fulfills those requirements.