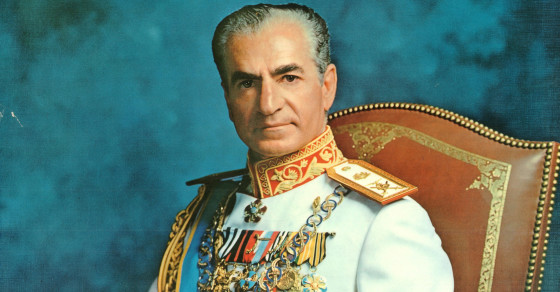 Iranians Long For The Late Shah
By Liran Tzach

Iranians Long For The Late Shah 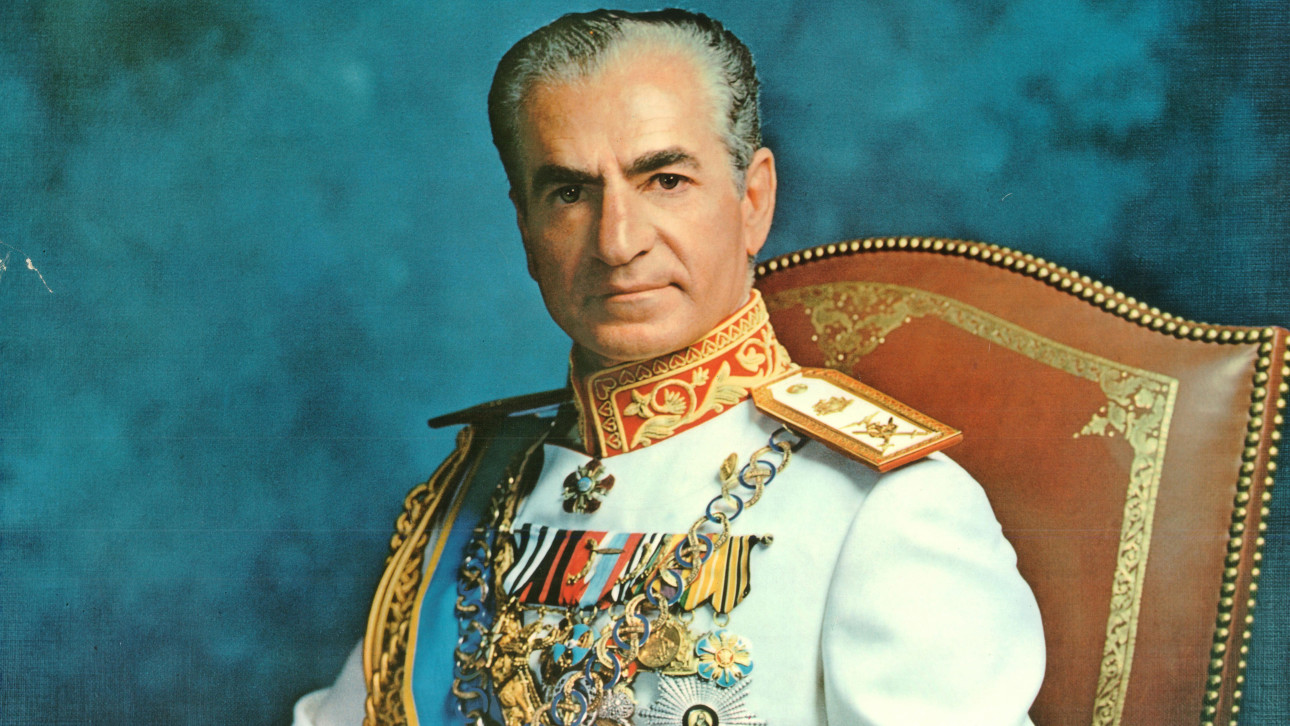 Iranians commemorated the 35th anniversary of the death of the last Shah of Iran this week by posting images of the late Mohammad Reza Pahlavi across social media.

Pahlavi was the king of Iran from 1941 until he was overthrown by the 1979 Islamic Revolution. He was later forced to exile, traveling between six countries until he died in Egypt on July 27, 1980.

Online, many Iranians expressed their yearning for the monarchy and the late Shah. “He spent his life trying to better the lives of his people,” an Instagram post said. “We salute you, sir.”

Today, his legacy lives on through his son and successor Reza Pahlavi, who lives in the United States. He has a massive online following: His formal Facebook page has more than half a million likes. Most of those, some 378,000, are in Iran itself. This week it was also flooded with comments commemorating the death of the late Shah.

Translation of comment: “Anniversary of the death of the great Reza Shah and the Emperor Mohammad Reza Shah Pahlavi R.I.P. God…king…homeland”

Today is the 35th anniversary of the passing of #Iran's last monarch HIM M. R. #Pahlavi the #Shah who passed away in exile on 27th of July in #Cairo, #Egypt. He spent his life trying to better the lives of his people. We salute you, sir. The people of Iran didn't understand or appreciate your service and sacrifices. #Iran #Persian #Persia #Monarchy #Leaders #Monarchy #Politics #Tehran #Sadat #America #books #dailypic #mideast @NixonFoundation @jfklibrary #Royalty #King #ایران