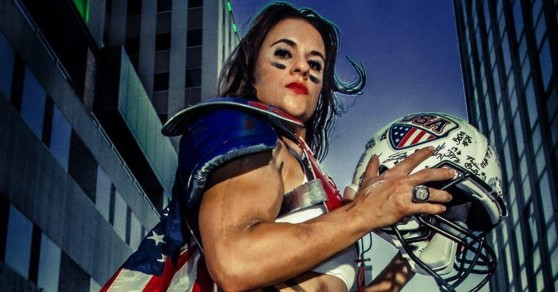 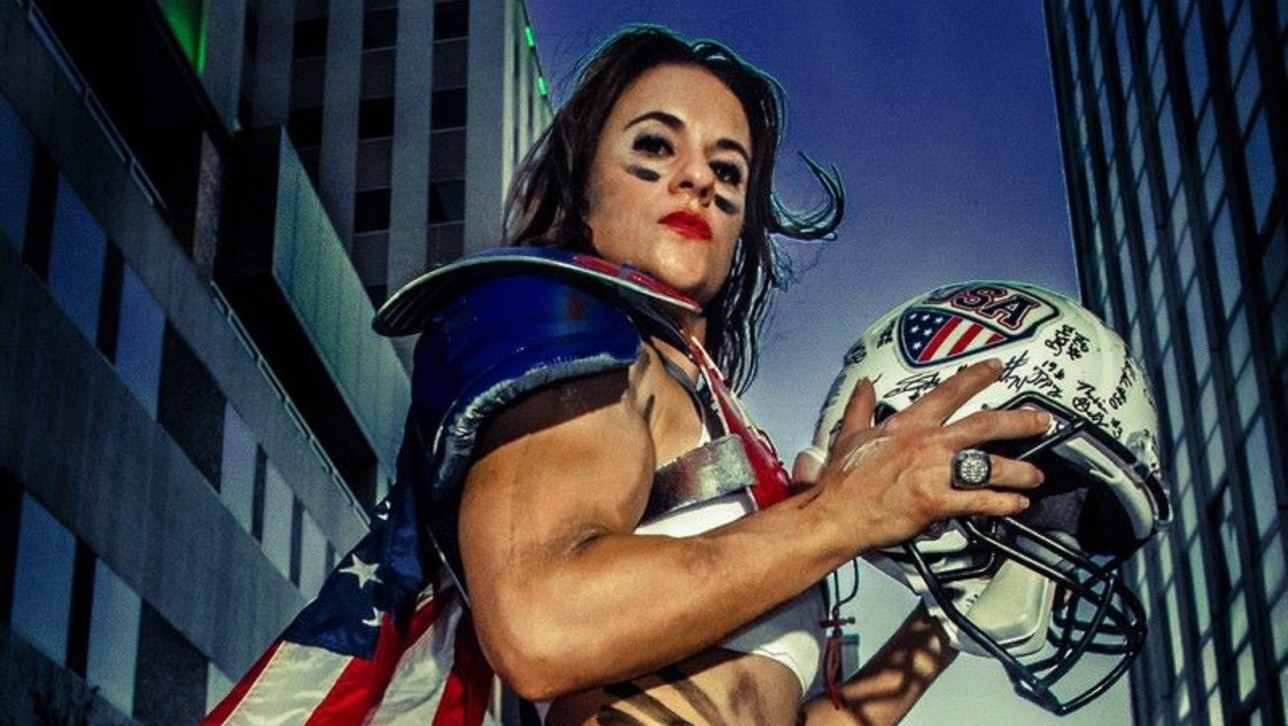 Just hours after Jen Welter became the first female coaching official in the NFL, social media was flooded with a mix of celebratory and sexist comments from football fans across America.

On Monday, the Arizona Cardinals football team announced it hired Welter as an assistant coaching intern for training camp and preseason. In addition to receiving her masters in Sports Psychology, Welter played 14 seasons of pro football, mostly in the Women’s Football Alliance. She also became the first female running back in men’s professional football when she played for Texas Revolution.

But not everyone was positive about Welter’s latest career move, with many Cardinals fans tweeting insults at her. Some said women don’t belong in football and that hiring her over male candidates “doesn’t make sense.”

When the Arizona Cardinals announced her hire on the team’s Facebook page, the reactions were even worse: Critics said she was unqualified for the new role because women’s leagues aren’t “real” sports, and said she looks like ‘Bruce Jenner’ and will make the team sandwiches.

The insults, thought were mostly overshadowed by an outpouring of praise and congratulations. Many women said they were inspired by Welter.

@jwelter47 @AZCardinals @BruceArians wtf are you guys doin?? females don't belong on an NFL coach staff or football field for that matter…

@jyanc21 @jwelter47 I bet you there were male candidates just as qualified but they chose her to be "progressive." PR move all day